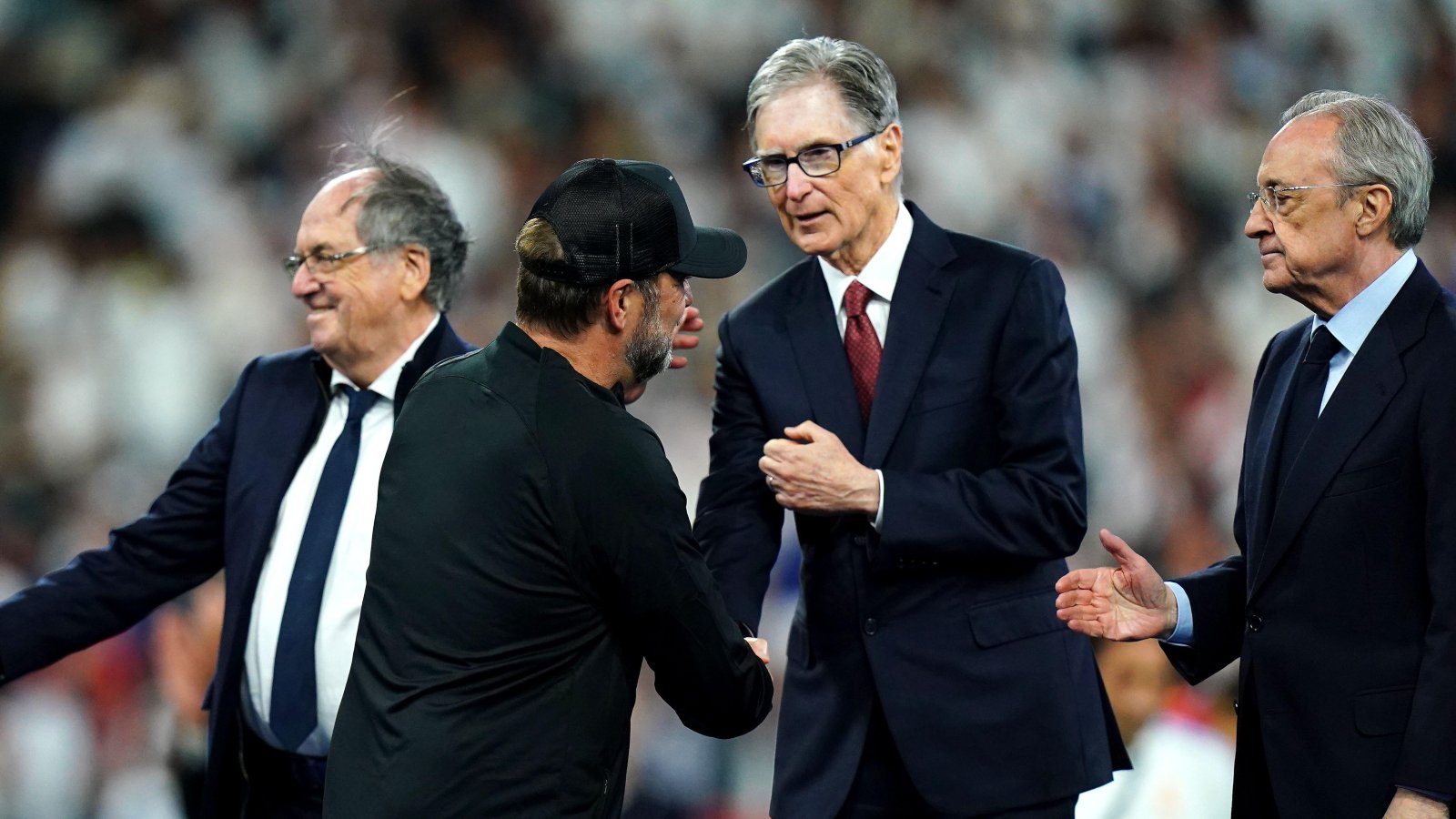 Liverpool has been put up for sale by Fenway Sports Group (FSG) but the group insist they currrently remain “fully committed” to the club.

The Athletic journalist David Ornstein has revealed that Goldman Sachs and Morgan Stanley will help ‘assist with the process’ with FSG now ‘inviting offers’ for the club.

Ornstein adds that a ‘full sales presentation has been produced for interested parties’ but that ‘it is unclear whether or not a deal will eventually be done’.

“FSG has frequently received expressions of interest from third parties seeking to become shareholders in Liverpool. FSG has said before that under the right terms and conditions we would consider new shareholders if it was in the best interests of Liverpool as a club.

“FSG remains fully committed to the success of Liverpool, both on and off the pitch.”

There has been criticism at times of FSG for not backing Liverpool boss Jurgen Klopp with funds that other clubs like Manchester City and Manchester United can call upon.

Liverpool, who beat Tottenham 2-1 on Sunday, have struggled at times this season and former Arsenal midfielder Paul Merson doesn’t think Klopp was given enough funds in the summer.

“Will Klopp be thinking he’s taken Liverpool as far as he can? I’m not sure, but one thing I am certain of is that it will ultimately be his decision. Liverpool have to keep him but whenever the time comes to make a decision, it will be his,” Merson told Sky Sports.

“Klopp is an elite manager, he’s not in the job to finish fourth in the league, for those kind of managers that is not success. Klopp will want change. I don’t think he has been backed that much, yes, they spent £85m on Darwin Nunez but that was one player, they need a few more if they are going to get back to where they were.”

Merson added earlier this month: “What Klopp has done at Liverpool, winning the league after all those years, is hard work. He has worked his socks off, he kicks every ball on the touchline. Just like players, Klopp will be getting tired, and you get more tired when you are not winning games compared to when you are winning.”

“You have got to remember that the majority of this group of players have been ripping it up for the last six years. That will eventually take its toll on any player, I don’t care who you are.”