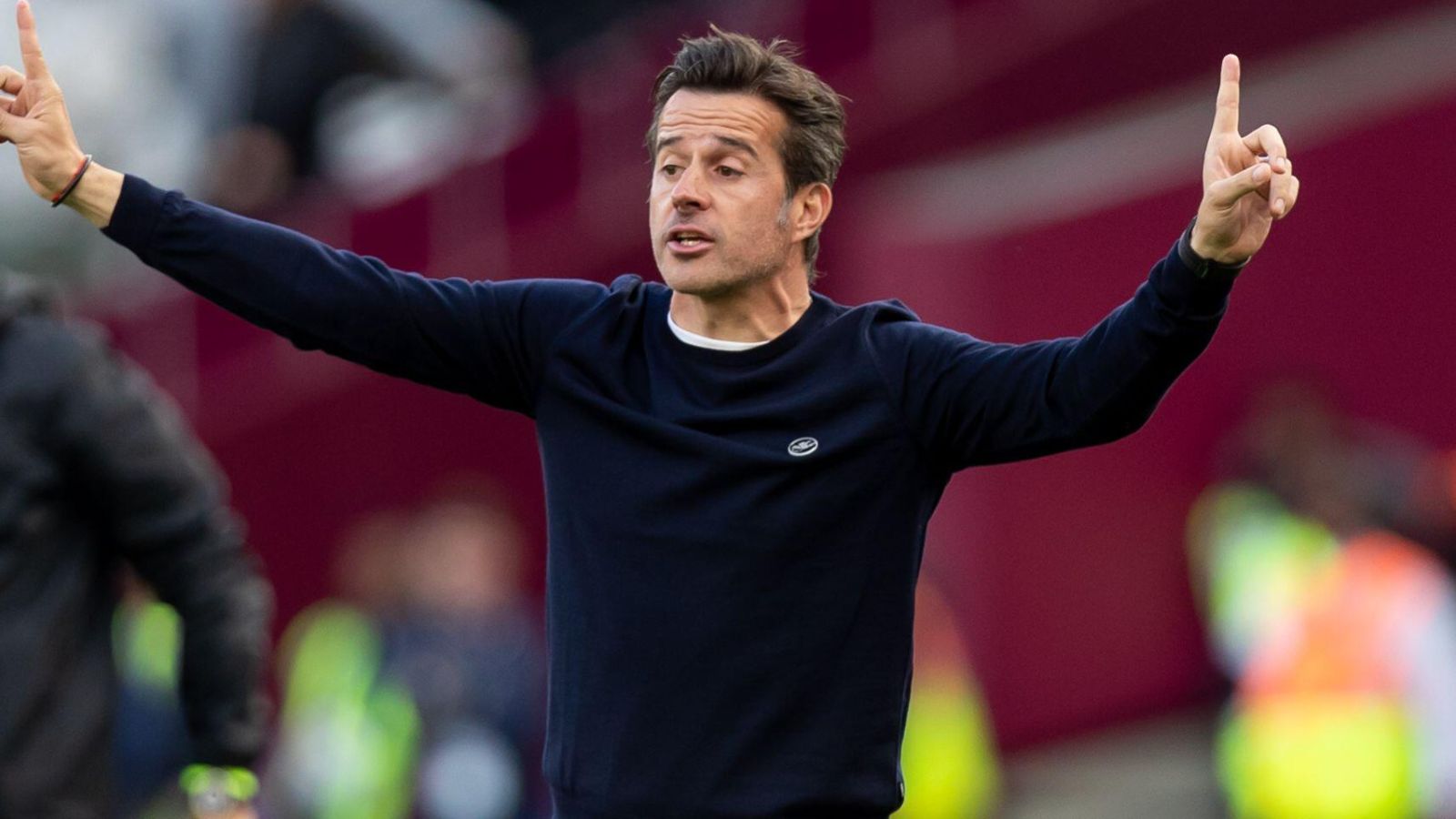 Marco Silva has revealed that he is “preparing” as if Erling Haaland will be fit enough to play for Man City against Fulham this weekend.

The in-form striker sustained a foot injury in Man City’s draw against Borussia Dortmund on October 25. He subsequently missed their victories over Leicester City and Sevilla.

Haaland has netted 17 goals in just 11 Premier League appearances but it remains to be seen if he will be fit to feature this weekend.

Silva has been preparing his Fulham players to go up against the 22-year-old, and said: “(He is) a top, top striker. You know the impact that he made in the squad and in the Premier League as well, we know they are really, really tough when they play at home.

“Of course, Haaland is a key player for them. Let’s see, it’s more for Pep (Guardiola) and for them (questions on Haaland’s fitness), but we are preparing for the game thinking that he will play and we will have to wait for some time before the kick-off to know.”

Fulham have their own striker in impressive form, with Aleksandar Mitrovic grabbing nine goals from 12 top-flight matches.

However, Silva was unwilling to get drawn into comparisons between the two.

“All the other things we cannot compare, they are different profiles as strikers. I am delighted to have Mitro with us.”

Fulham have exceeded all expectations in the first part of the season and currently sit seventh, above Liverpool and just two points behind Chelsea.

But they have been dealt an injury blow with news that winger Neeskens Kebano will be out for a number of months after rupturing an Achilles in training.

The 30-year-old had been a key part of the team, playing 12 times so far in all competitions, and Silva hailed his character.

“It’s sad, sad news for us as a football club, for us as a group and for me personally as a manager,” Silva said.

“He’s a top, top guy, a top lad, a great professional and a happy guy – if I can say a happy footballer – and a strong character inside our dressing room and everyone loves him in this football club.

“I am really happy to have (had him here) the last 15 months under me and of course there is just one way to deal with the situation – support him in every way you can about everything to make him feel better again and feel happy again.”