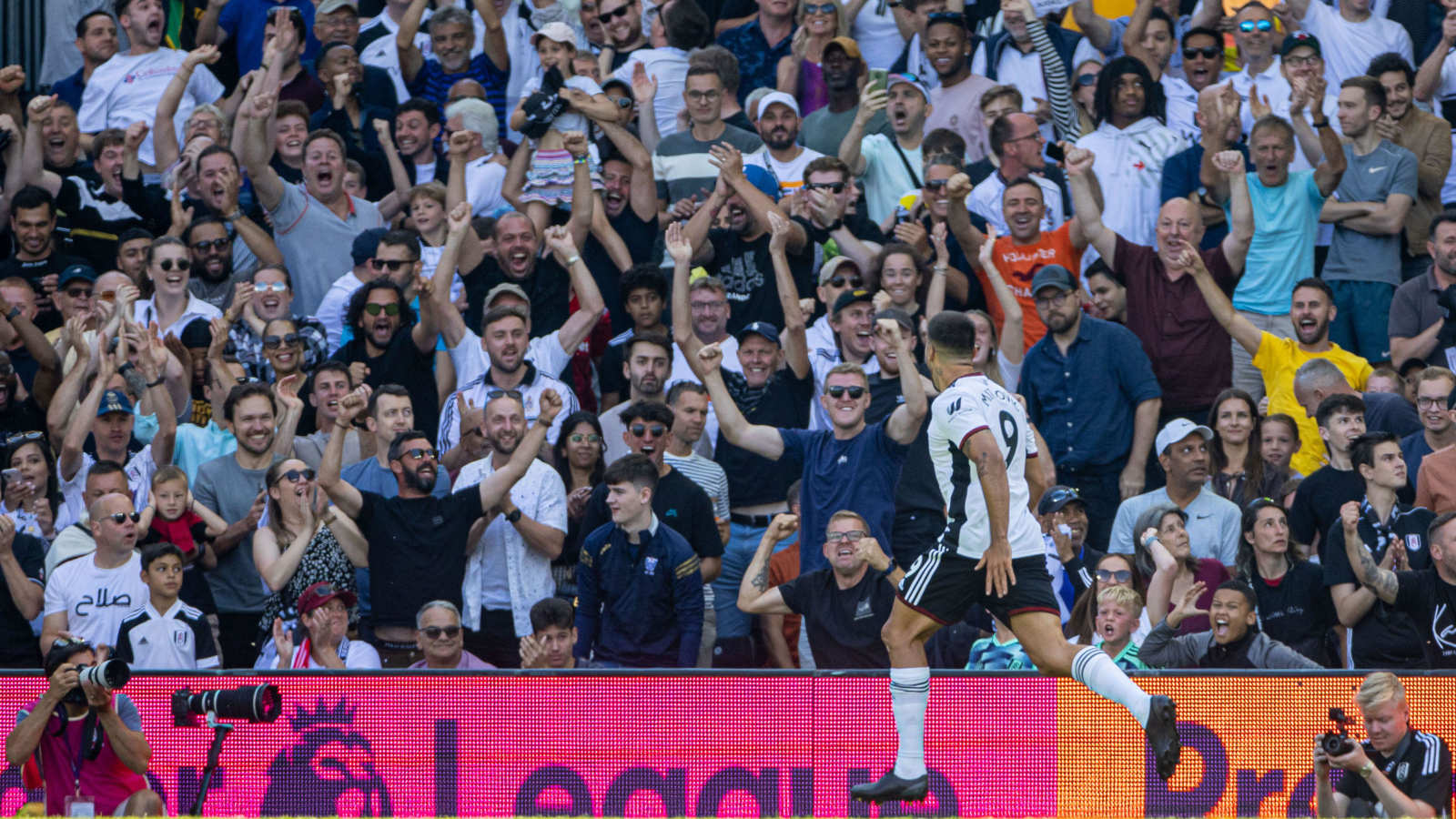 Fulham, Bournemouth and Forest have been widely tipped to go straight back down this season, but predicting the future is seldom that easy.

It’s extraordinarily early in the season to be saying something so blasphemous, but it’s probably reasonable to say that some of F365’s pre-season predictions are already looking somewhat shaky. After two games of the Premier League campaign, Liverpool are already four points off Manchester City, while rumours of Chelsea’s imminent decline are already starting to look a little overstated.

But if spinning a coin between Liverpool and Manchester City was always likely to be something of a crapshoot, predicting the relegated teams usually feels a little easier. The financial gulf between the Championship and the Premier League is vast, and no-one on our team went for all three promoted clubs to stay up.

After two games of the new season, one of the more curious trends to have arisen has been that the three newly-promoted clubs have each had some tangible cause for optimism. And that raises the question of whether this year’s Premier League newcomers might be stronger than those of previous years.

For Fulham and Bournemouth, this came on the opening weekend with a draw against Liverpool and convincing win over Aston Villa respectively.

Nottingham Forest’s performance at Newcastle might have given their supporters a little cause for concern, but their bounce back against West Ham was similarly impressive, if reliant on a little good luck.

After six games between them, the newly-promoted clubs have won two, drawn two and lost two. Four of their opponents – Liverpool, Wolves, Manchester City and West Ham – finished in the top half last season, with Aston Villa and Newcastle hardly gimmes.

So, what does this all *mean*? Well, it’s possible that it means very little. This year’s newly-promoted teams are only two points better off than last season’s – Norwich, Watford and Brentford picked up a win, two draws and three defeats from their first two games – and so we’re into the realms of inferring too much from too small a statistical sample.

And that’s an entirely fair criticism. No-one, for example, expects Manchester United to still be bottom of the Premier League come next May. Okay, maybe that’s a bad example, but the fact remains that paying too much heed to results (or certainly league tables) in August is something of a fool’s errand. After all, only one of the three teams in the relegation places after two games this time last year ended up there come the end of the season.

But shouldn’t a little glimmer of optimism be welcome? After all, it does tend to feel as though the prognoses for newly-promoted clubs gets increasingly apocalyptic with each passing season. Promotion should be a time for celebration, but it can feel at times as though the pre-season narratives are as much about reminding new arrivals to know their place as anything else.

For now, those three teams will all feel reasonably satisfied with their starts. Fulham held Liverpool in a match in which they led twice and were only denied a win at Wolves by a penalty save from the Wolves goalkeeper Jose Sa. Two points they’ve thus far accumulated might have been six.

Bournemouth’s opening day win against Aston Villa was pretty comprehensive, and there’s no disgrace in losing to Manchester City, especially if your defence manages to prevent Erling Haaland from scoring.

And Nottingham Forest’s meekness at Newcastle on the opening weekend could be partly explained by their vast number of personnel changes and was corrected by beating West Ham in their second match, even if they did require a modicum of good fortune to claim all three points.

Curiously, none of those three teams were promoted back again the following season, with only one of them – Bolton – getting as high as a play-off place. Of the other two, Crystal Palace would only play one of the 15 seasons following their 1998 relegation in the top flight, while Barnsley haven’t returned at all since. It’s all a long way removed from Fulham and their recent yo-yoing between the top two divisions.

There are, of course, many reasons why these three clubs should continue to be wary. Two games is very little, and plenty of clubs have had a better start to the season than any of these three and ended up struggling regardless. The sunny optimism of football’s summer months can easily fade away as the relentless schedule starts to truly kick in.

There are plenty of ways in which this season could yet go wrong for the newly-promoted clubs. They don’t have the same space for error that, say, the ‘Big Six’ have when it comes to making new signings. Managers are frequently sacked after a bad set of results, only for things to not improve once these changes have been made. Last year’s three relegated clubs burned through seven managers between them.

None of those teams improved enough to avoid relegation after pulling that particular trigger. Watford did it twice. And while the likelihood of all three promoted teams getting relegated straight back may be slim, all three staying up isn’t that likely either. Ninety per cent of Premier League seasons have ended in at least one newly-promoted club heading back down through the relegation trapdoor.

But the early signs are that this year’s newly-promoted clubs could acquit themselves better than in some previous years. It won’t be easy. All three have challenges to meet, from supporter discontent at Fulham to Nottingham Forest’s broadly new first team. But these early results and performances have given the supporters of all three a reason to be cheerful at this early stage.

If you can’t feel that way at the start of a season, well, when can you?