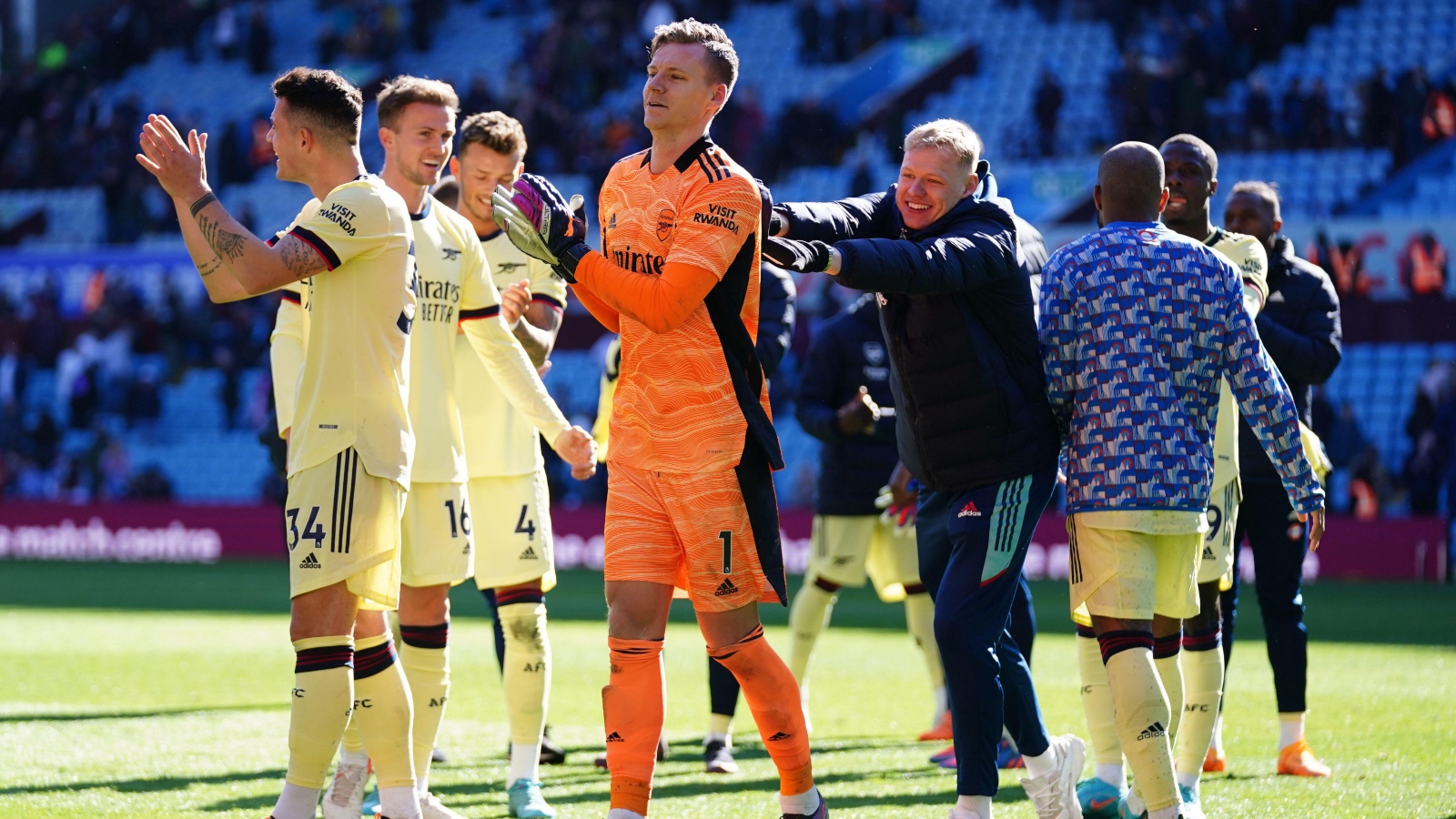 Fulham have edged closer to signing Bernd Leno, however, Leicester City could make a late attempt to sign the Arsenal goalkeeper, according to reports.

Leno has one year left on his Gunners contract and as the club’s second-choice ‘keeper, he has been told he can leave in the summer transfer window.

He joined from Bayer Leverkusen in 2018 and quickly established himself as the No. 1 at the Emirates, replacing Petr Cech in goal.

However, the signing of Aaron Ramsdale last summer saw the German move to the bench. After starting all three of Arsenal’s opening Premier League fixtures, Leno only featured one more time in the top flight in 2021/22 – a 1-0 win at Aston Villa.

The addition of American goalkeeper Matt Turner has further questioned his place at the club.

After paying £20million to bring the 30-year-old to the Emirates, the north Londoners have reportedly agreed to sell him to Fulham for £8m.

This is according to Sky Sports reporter Dharmesh Sheth, who has reported that Leno will have his medical and ‘sort personal terms’ after the ‘finer details are finalised’.

Sheth wrote on Twitter on Wednesday: “Fulham have an agreement in principle with Arsenal over the signing of keeper Bernd Leno. Deal worth £8m. Once finer details are finalised, Leno will have a medical and sort personal terms.”

While Fulham look to have made an important breakthrough in their pursuit of the experienced shot-stopper, they could face some late competition from Premier League rivals Leicester.

The Foxes are the only top-flight outfit yet to make a first-team signing this summer, but they might be busy soon after it emerged out of the blue that Kasper Schmeichel could leave after 11 years at the King Power.

Schmeichel helped the club win the Premier League title in 2016 and is regarded as an important player in their history.

According to French outlet L’Equipe, Nice are interested in bringing the 35-year-old in to replace Walter Benitez.

A move to Leicester could be more appealing to some, though it is believed that Fulham is particularly appealing to Leno as he wishes to remain in London.

The Foxes will only let Schmeichel leave if they find a successor. The Danish shot-stopper is thought to be eager to take on a new challenge.

He will likely be able to leave on a free transfer with only a year left on his current contract.

If they are unable to sign Leno, Leicester have also added Nantes’ Alban Lafont to their shortlist.