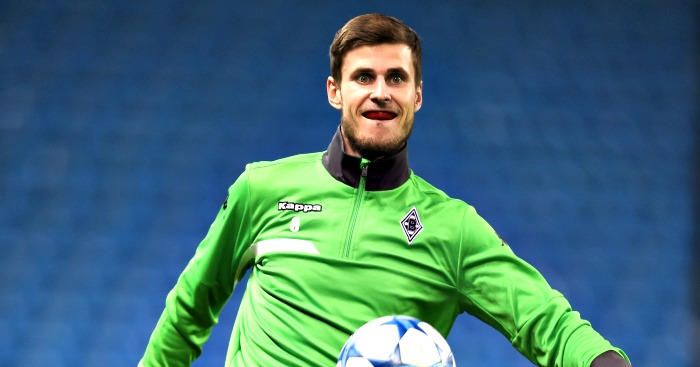 Fulham have signed Norway international Havard Nordtveit on loan from Hoffenheim for the remainder of the season.

The 28-year-old operates at centre-back or as a defensive midfielder and joins the club on the same day as both Stefan Johansen and Aboubakar Kamara depart, the former joining West Brom on loan and the latter ending his 18-month stay with the Cottagers by signing for Turkish club Yeni Malatyaspor.

Nordtveit – who spent the 2016-17 season at West Ham, making 21 appearances in all competitions before leaving for his current club – has signed a deal to stay at Fulham until June 30.

He joins a club marooned in the bottom three of the Premier League, six points off safety, yet he sees parallels in their predicament with Borussia Monchengladbach a few years ago.

Speaking to Fulham’s official website, he said: “I’m really happy to have the opportunity to come back to the Premier League and hopefully help Fulham to a safe place. That would be a something that I would put high on my list in my career.

“The situation Fulham is in now, it’s more or less the same that Borussia Monchengladbach was in (in 2010-11). They were down the bottom of the table, a much worse situation, eight points off a safe place, and we made it.

“It’s a feeling that I want again because it’s a feeling you can’t get anywhere else, just on a football pitch.”

Nordtveit is Fulham’s second signing of the transfer window, with the club also swooping for former Liverpool winger Ryan Babel earlier in the month.

Kamara had been banned from the club before his move to Turkey, having been arrested after a confrontation at the training ground and allegedly previously clashing with Aleksandar Mitrovic during a yoga session.