Home Fulham Fulham: ‘Expected to bid’ for Portugal star, ‘interested’ in Solomon, ‘have bid’ for Mbabu 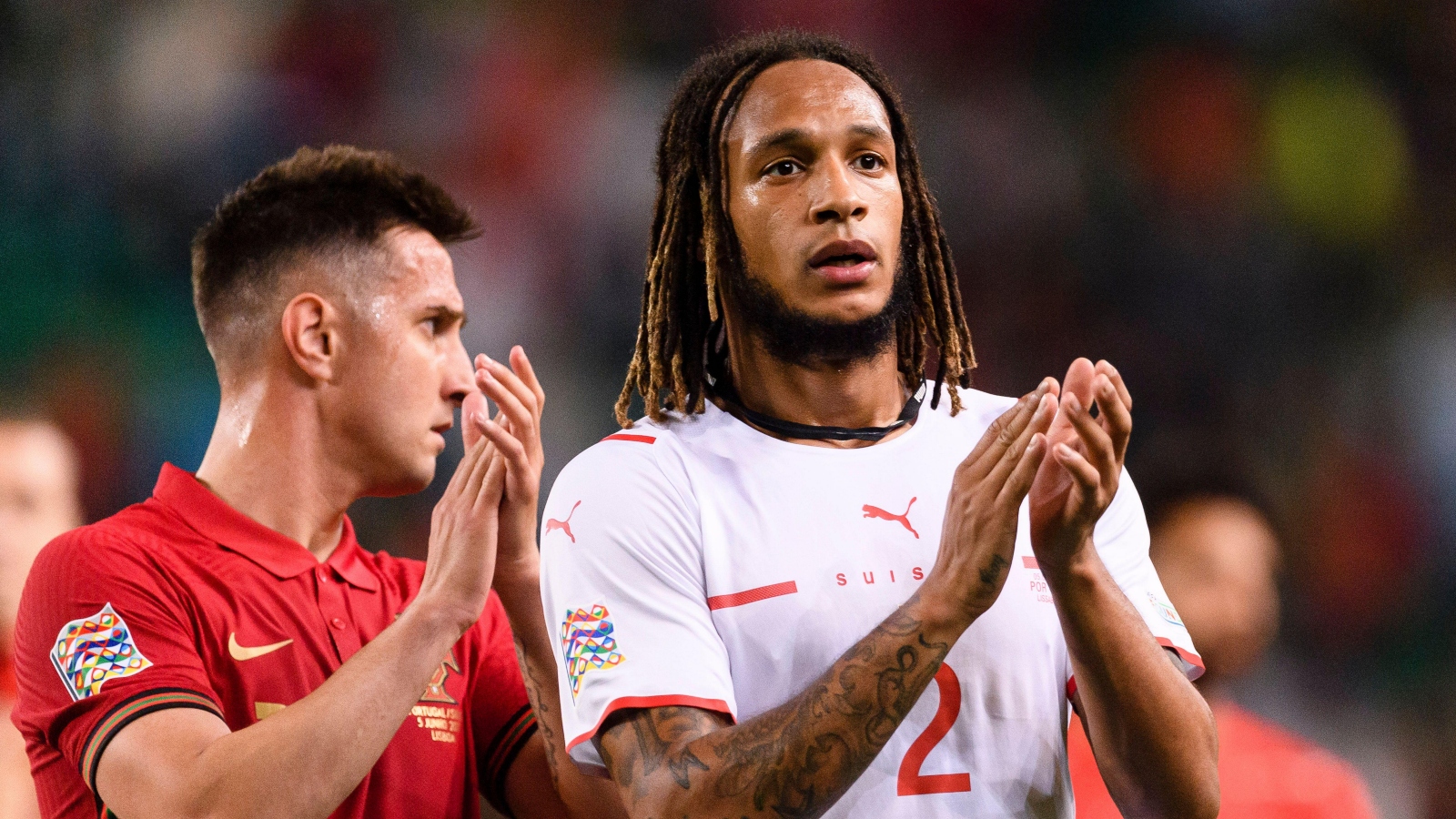 According to reports, Fulham are “expected to make a bid” for Joao Palhinha, while they are also interested in Manor Salomon and Kevin Mbabu.

The Cottagers are preparing for their return to the Premier League following their Championship-winning 2021/22 campaign.

They are yet to make any first-team signings but have sold Fabio Carvalho to Liverpool and Andre Zambo Anguissa to Napoli.

Sporting Lisbon midfielder Joao Palhinha has been heavily linked with Fulham in recent weeks, with Fabrizio Romano claiming the Premier League club are close to signing him for €18m (£15.5m) plus add-ons.

And now Sky Sports have provided a triple update, revealing that the Londoners are “interested” in Shakhtar Donetsk winger Solomon and are waiting for a response from Wolfsburg over their €10m (£8.6m) bid for their Swiss right-back Mbabu.

Live on Sky Sports News, presenter Vicky Gomersall said: “They (Fulham) are interested, they say, in Sporting Lisbon midfielder Joao Palhinha and are expected to make a bid. The valuation for the Portuguese international is thought to be in the region of £20m.

BREAKING 🚨: Fulham are interested in Sporting Lisbon midfielder Joao Palhinha, who is valued at around £20m.

They also want to sign Shakhtar Donetsk winger Manor Solomon. His valuation is believed to be £7m 💰 pic.twitter.com/lDGQL0yOZ3

“They also want to sign Shakhtar Donetsk winger Manor Solomon. His valuation is believed to be £7m.

“They are also in the market for a right-back as well and they’re still waiting for an answer from Wolfsburg in their €10m bid for Kevin Mbabu.”

Palhinha has plenty of experience and has also been linked with Tottenham, Manchester United and Wolves.

Mbabu has impressed for Wolfsburg since joining from Young Boys in 2019. He is a full Switzerland international and was signed by Newcastle in 2013 but failed to make a name for himself on Tyneside.

Meanwhile, Fulham are also believed to be interested in signing AC Milan captain Alessio Romagnoli, who is out of contract this summer.

The Italian centre-half is currently ‘fielding a proposal’ from the Cottagers but it is believed that he would prefer a switch to Milan’s Serie A rivals, Lazio.