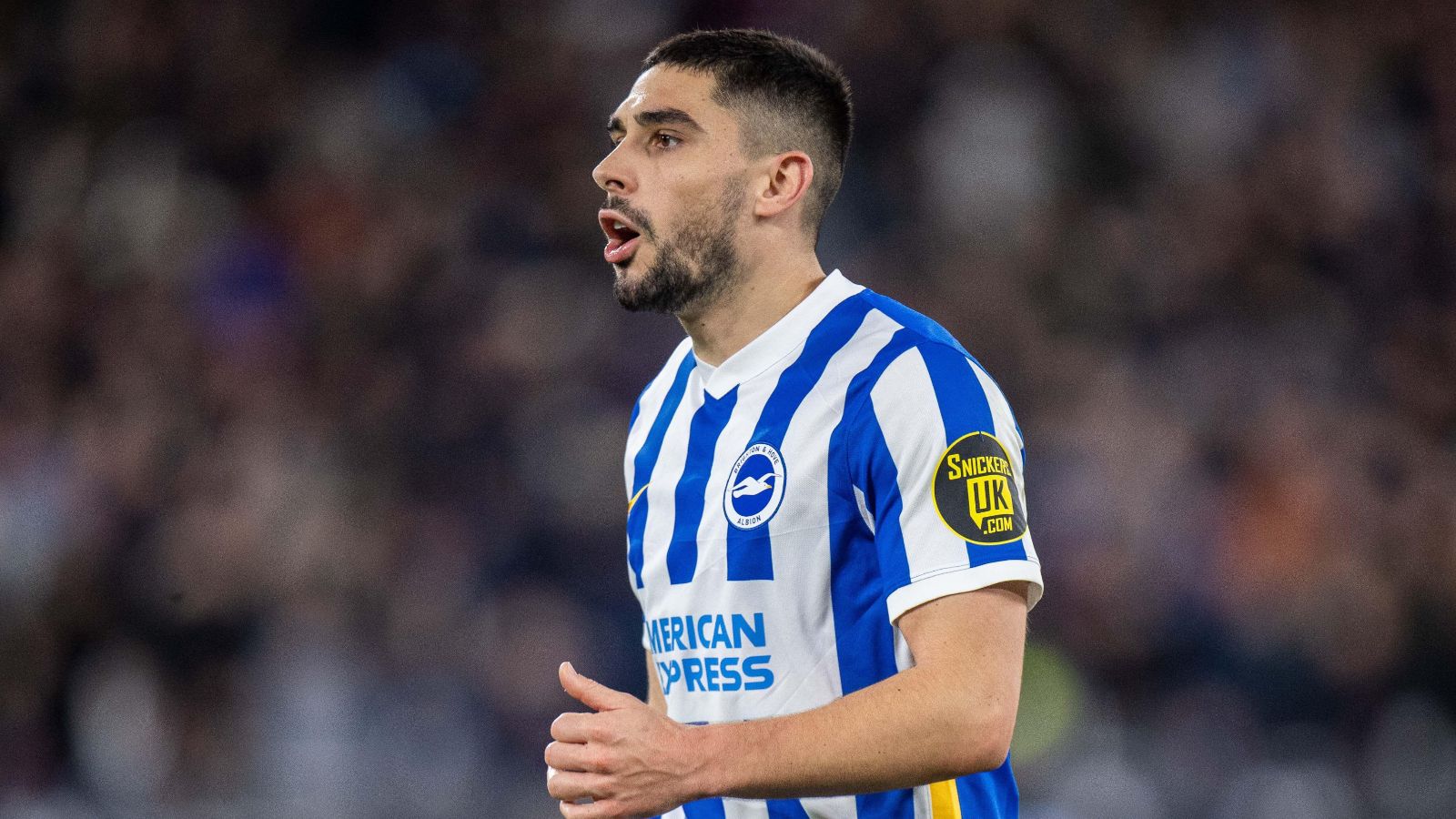 Fulham are reportedly now ‘firm favourites’ to sign Brighton forward Neal Maupay on a permanent deal ahead of Everton and Nottm Forest.

Maupay has been the subject of an unexpected transfer battle in recent weeks.

Nottm Forest have been among the clubs interested in him following their return to the Premier League.

Everton were also credited as being interested in the striker earlier this week.

Prior to his move to Brighton, Maupay enjoyed a phenomenal season with Brentford in the Championship in 2018/19, scoring 25 times in the league.

The 26-year-old has established himself in the Premier League over the past three seasons under Brighton boss Graham Potter.

Maupay has impressed more often than not, scoring at least eight goals in the league each season.

The Seagulls are now willing to let him go though, with £15m being enough for rivals to sign the striker.

Fulham look set beat Everton and Nottingham Forest to the signing, according to David Ornstein of The Athletic.

He states that talks between Fulham and Brighton are ‘moving towards an agreement’.

The report adds that ‘work is still needed’ to be done between the two clubs but Fulham are the ‘firm favourites’ to sign Maupay this summer before his contract expires in 2023.

Maupay could potentially be Fulham’s eighth summer incoming. They have already brought in the likes of Joao Palhinho, Andreas Pereira and Bernd Leno.

Marco Silva’s side have made a steady start to the new season. They impressed in their opener as they held Liverpool to a 2-2 draw.

The Cottagers followed that up with a goalless draw at Molineux against Wolves. Next up for Fulham is Brentford at home on Saturday.

Silva has acknowledged that this weekend’s London derby is a “special game”:

“It’s a special game,”  Silva admitted during his most recent press conference.

“We have experience playing so many derbies. I can’t say it’s just another game. But we prepare in the same way.

“In the first game against Liverpool, we started on the front foot and involved our fans. It’s what we should do tomorrow as well. We know that they can create the noise and atmosphere that will help us.”

Silva added: “It’s been a solid start from ourselves. We probably could get more points from both games, but that’s football.

“Last season Brentford showed their quality, their togetherness. They have started with a draw and a great win. They are confident, like we are as well.”