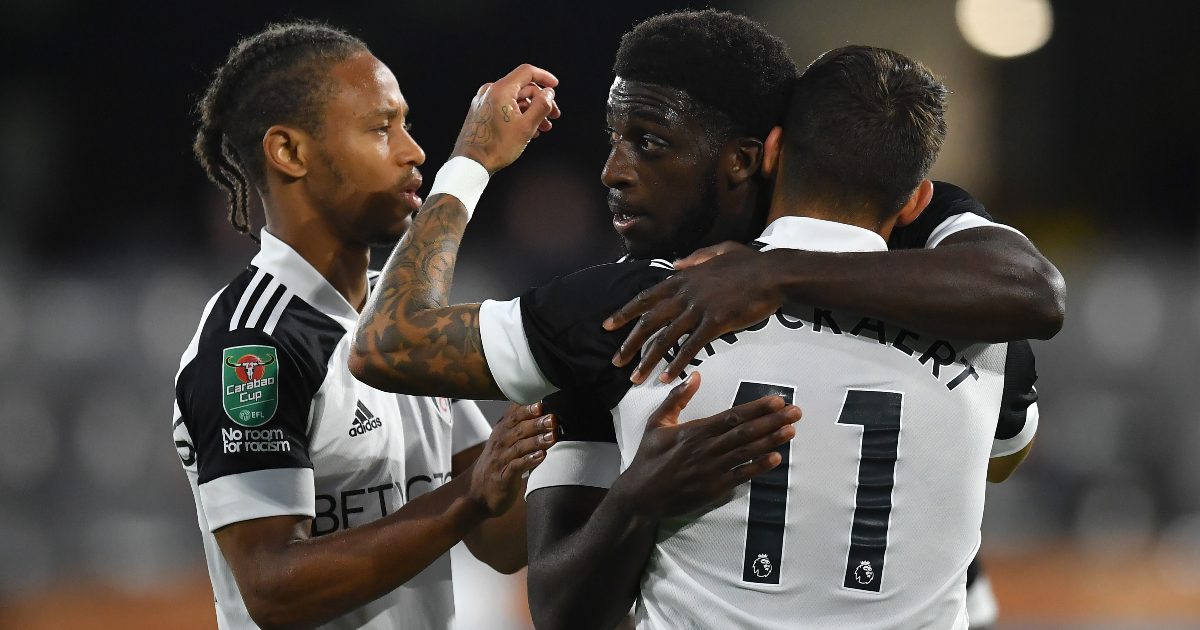 Fulham attacker Aboubakar Kamara has left the club as he has joined Greek Super League side Aris Thessaloniki for an undisclosed fee, the Cottagers have confirmed.

Kamara joined the Londoners in 2017 from French outfit Amiens. He featured just short of 100 times for them across all competitions and he scored 17 goals.

The forward only featured eleven times for Fulham in the Premier League last season. He spent the end of the campaign on loan with Ligue 1 side Dijon.

Fulham owner Tony Khan told the club website: “I’m grateful to Abou for his service to Fulham since his arrival in 2017.

“He made valuable contributions over the years, and he started for us at Wembley in both of our play-off final wins in 2018 and 2020.

“I expect that he’ll excel for his new team during the next chapter of his career in Greece, and all of us at Fulham wish him all the best, and we thank him for his time at the club. Good luck Abou!”