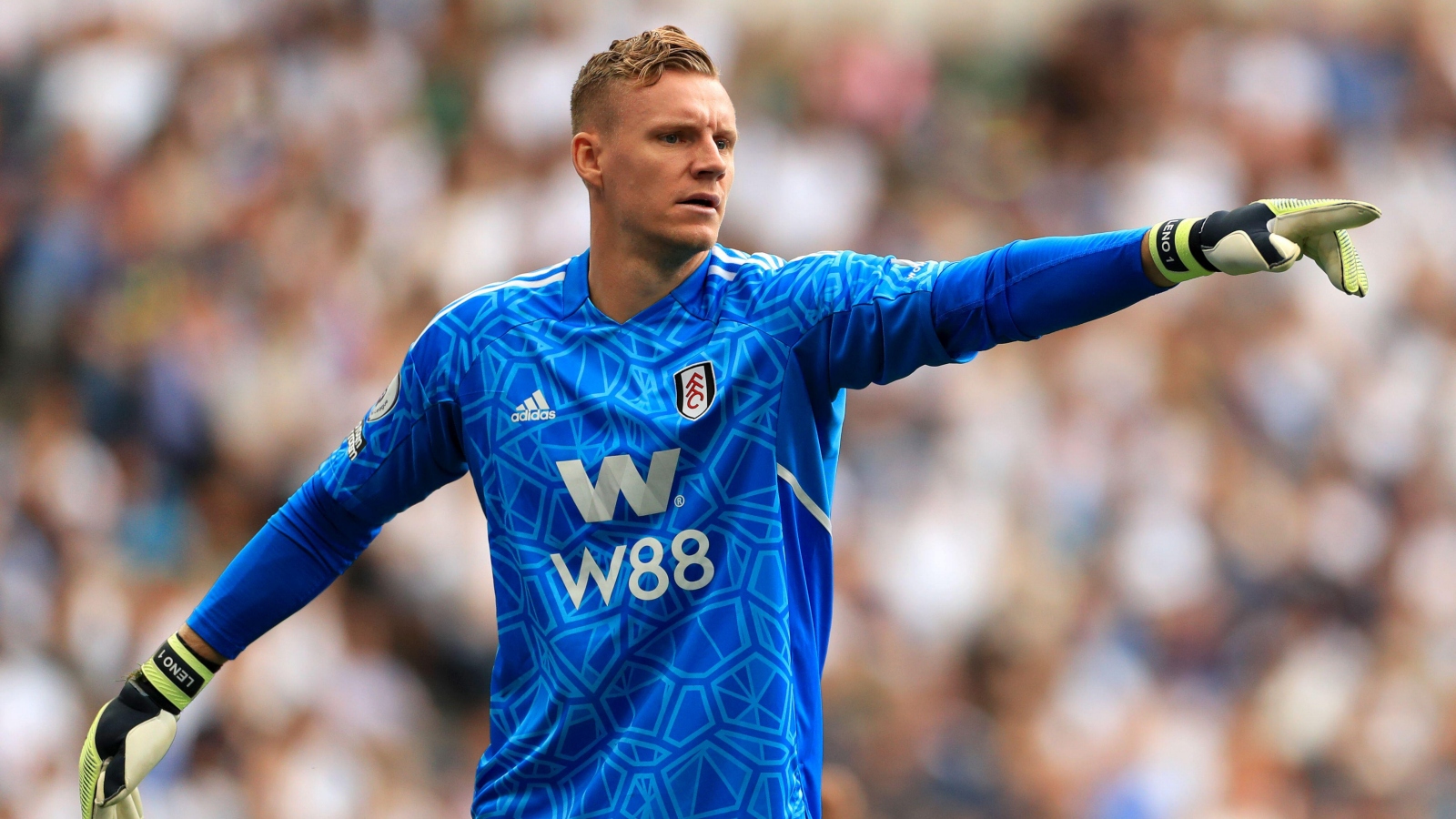 Fulham goalkeeper Bernd Leno has slammed the “politics” at Arsenal and admitted he saw no option but to leave the club this summer.

Leno left the Gunners for the Cottagers after four years in north London.

With one year left on his contract, Marco Silva’s side paid a very decent £3million to sign the German shot-stopper.

He was named on the bench for the opening two Premier League weekends before coming into the starting XI for the 3-2 win against Brentford.

This was followed up by a trip to face Arsenal at the Emirates, and unfortunately for Leno, he made a costly error as Gabriel scored a late winner for his former team.

The 30-year-old has since impressed against Brighton and Tottenham as Fulham sit 10th in the Premier League with two wins, two draws and two defeats.

Leno was the first-choice goalkeeper at the Emirates until Aaron Ramsdale joined the Gunners in 2022.

While Leno was not exactly at fault for any of the results – even producing arguably the save of the season when he denied Romelu Lukaku from close range – he was dropped on matchday four against Norwich City.

Arsenal went on to win the game 1-0 and Ramsdale kept his place in between the sticks for the rest of the season, barring one game at Aston Villa in which Leno kept a clean sheet in a Gunners victory.

Incidentally, the win at Villa Park in March was the last time Mikel Arteta’s side kept a clean sheet in 2021/22.

Leno’s departure in the summer transfer window was expected, especially after the signing of United States international goalkeeper Matt Turner.

Turner is now the back-up to Ramsdale and will likely get the chance to impress in the Carabao Cup and Europa League.

Leno has thrown some shots at his former club, perhaps for the signing of Turner, as there are, of course, some marketing opportunities when signing a player from the United States.

“When I realized that it wasn’t about performance or quality, I knew I had to go,” the Fulham ‘keeper reportedly told Sport Bild.

“During the preparation I saw that it’s not about performance, it’s just about politics. It was clear to me: I have to get out of here.

“The most important thing for me is to find my rhythm again, especially after I wasn’t actually able to train properly at Arsenal and had no preparation.

“It’s up to me to get the focus back on the national team.”