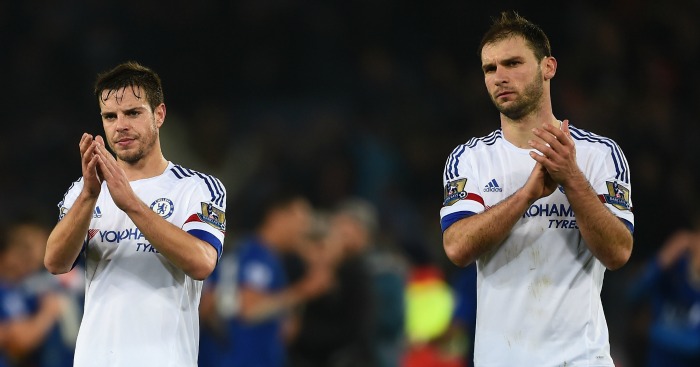 Fulham are set to beat Everton to the signing of former Chelsea star Branislav Ivanovic after securing their return to the Premier League on Tuesday.

Having spent (wasted) over £100million on the likes of Jean-Michel Seri and Maxime le Marchland when they were last promoted to the top flight in 2018, Fulham boss Scott Parker is keen to add Premier League experience.

And Ivanovic – who has spent the last three seasons with Zenit – won the Premier League on three occasions during a glittering spell with Chelsea, and is available on a free transfer.

B92 in Serbia claim Carlo Ancelotti is interested in reuniting with the former Chelsea defender at Everton, but Fulham are now leading the chase for the Serbian having secured their return to the Premier League.

He may be past his best but, in July, captained Zenit St Petersburg to the Russian Premier League title before his contract expired.

“I will probably continue my career at Everton. I received a good offer from them. I will see how things will turn out,” Ivanovic told Republika recently.

But it now seems that Fulham are in pole position to secure his signature.