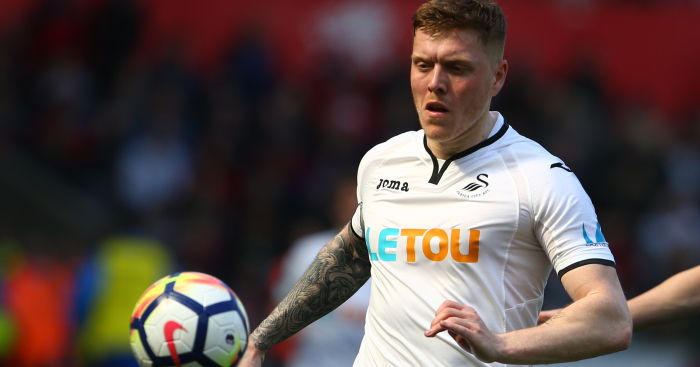 Fulham’s summer spending is set to continue with Alfie Mawson on the brink of joining from Swansea in a £15million deal, Press Association Sport understands.

Slavisa Jokanovic’s men have been active in the transfer market since they secured a Premier League return via the play-offs, bringing in Jean Michael Seri, Maxime Le Marchand, Fabri and Andre Schurrle.

Newcastle striker Aleksandar Mitrovic followed suit on Monday, returning to the club he became a cult hero on loan with last season in a deal worth an initial £22.5m.

Fulham are now set open their cheque book once again to bring in Mawson, with the Swansea defender understood to be undergoing a medical ahead of a £15m deal.

The move sees the 24-year-old return to his west London roots, with the defender coming through the ranks at Brentford before moving onto Barnsley and then Swansea in 2016.

Mawson has impressed across his two Premier League seasons to date, being named the Swans’ young player of the year in his maiden top-flight campaign.

Capped at England Under-21s level, the defender was called up by Gareth Southgate’s senior team for the first time in March but failed to make an appearance against Holland or Italy.