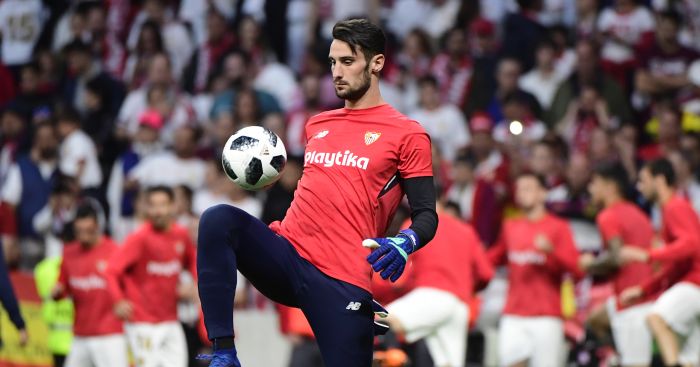 The one-cap Spain international Rico was another addition on a busy deadline day for the London outfit.

The 24-year-old moves to Craven Cottage on a season-long loan having made his LaLiga debut four years ago.

“I’m very happy, really pleased to have signed for the oldest club in the Premier League,” he said.

“I’m excited to start training, to meet all my team-mates and, above all, to enjoy the season that starts this Saturday.”

Shortly after the confirmation of Rico, Fulham completed a deal to bring in full-back Joe Bryan from Bristol City.

The 24-year-old looked set to move to Aston Villa on Wednesday but is now a Premier League player having come through the ranks at Ashton Gate.

The left-back has signed a four-year deal with the Whites and joins for an undisclosed fee, the club confirmed on their website.