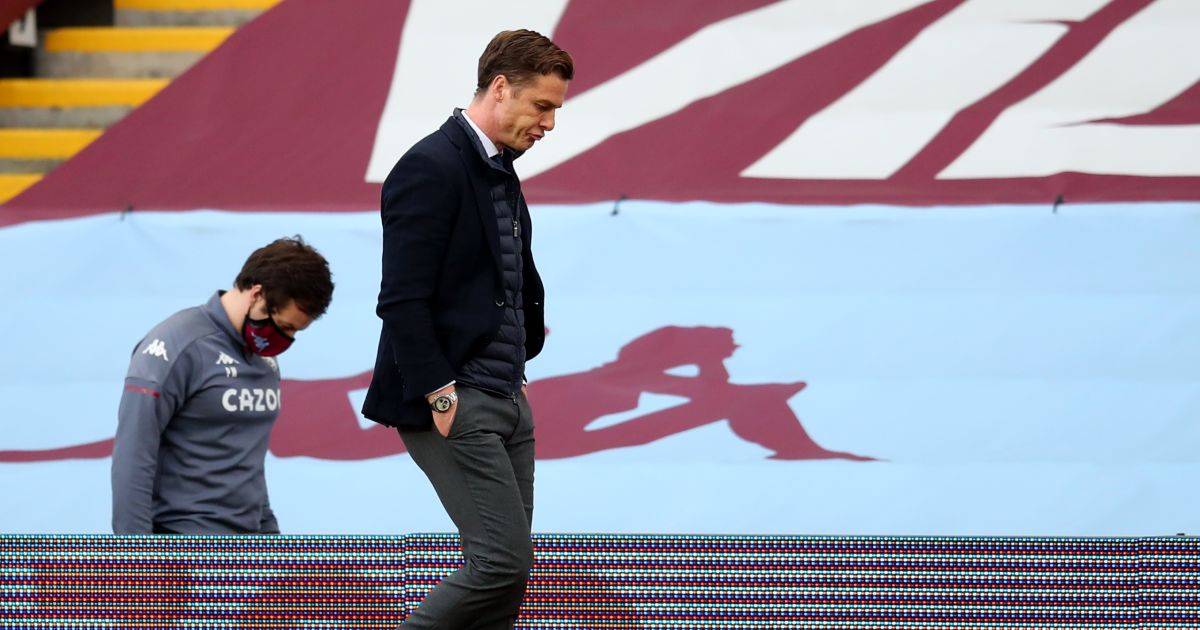 Aston Villa’s two substitutes combined to change this game in a possibly season-defining quarter of an hour for Fulham and Newcastle.

Fulham were out of the relegation zone for a tantalising 17 minutes of this sunny Easter afternoon after Aleksandar Mitrovic took his Serbia form into the Premier League and gave them the second-half lead they deserved in an often low-key game.

Then in the final 13 minutes, they collapsed. It’s not yet terminal for their survival chances, but in the final reckoning this might be a day that causes plenty of rueing in west London. They were so close to a magical day, with Newcastle minutes away from contriving to lose against a thoroughly rotten Tottenham performance and then seemingly in control themselves against a Villa side once again struggling to make much happen without the talismanic presence of Jack Grealish.

From 1-0 up and out of the bottom three on 77 minutes, Fulham were behind and facing a three-point and one-game deficit to Newcastle after 81. Trezeguet scored both goals with crisp, precise finishes. Davis made the second having robbed Tosin Adarabioyo before bursting forward and finding the end product to go with the endeavour as his cross picked out his fellow substitute’s run perfectly.

By the time Ollie Watkins tapped home an even later third goal, Fulham were beaten and broken. It was the worst kind of defeat at the worst possible time. A thorough thrashing from a demonstrably superior team can be shrugged off and forgotten more easily than this kind of loss, which will be played over and over in the minds of players and manager alike. This really was such a great chance and they were in A1 position to take it.

The equaliser will grate, of course it will. But it will be the second goal that really grinds Scott Parker’s gears. A point would still have represented a satisfactory afternoon’s work. They would have kept pace with a Newcastle side who face the tougher run-in and will themselves be slightly peeved at the missed opportunities that led to them collecting only a solitary point against Tottenham, even if the lateness of their leveller makes it seem more like a point gained than two dropped.

More to the point, there was still no reason to think Fulham couldn’t regain their lead.

The second goal killed them, and it was totally avoidable, Tosin panicking and changing his mind at just the wrong moment. It’s harsh to single out a one-off error by a player who has performed admirably, but it was the precise opposite of the calmness and clarity the moment called for. Fulham’s game management left much to be desired in those crucial, potentially season-defining moments.

There was nothing Fulham could do about the careless and hospitable defensive errors Spurs produced for Newcastle earlier in the day. But there was no reason to replicate them.