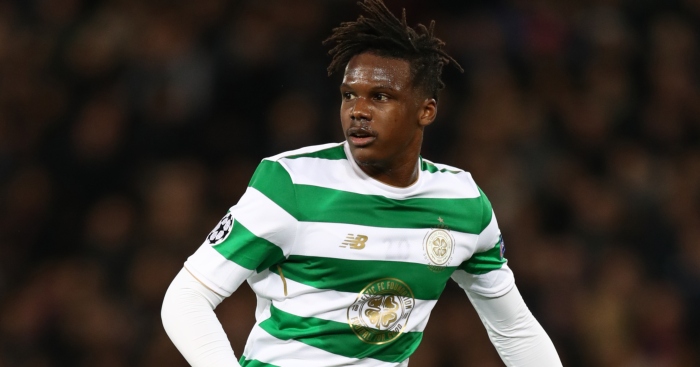 Celtic defender Dedryck Boyata has denied he is refusing to play and instead insists he is injured.

The Belgium international is missing Tuesday’s Champions League qualifier at AEK Athens and says it is down to injury.

Hoops manager Brendan Rodgers said the centre-half’s absence made him “sad” and he wanted to trust “players who want to be here”.

Boyata responded by posting a video of him receiving treatment.

“Unfortunately, I could not play because I’m not yet 100% operational,” the 27-year-old said on Instagram.

Fulham reportedly had a bid for Boyata rejected last week and his agent, Jacques Lichtenstein, was quoted by DH.be saying that as his client is in the final year of his contract, he could not risk playing when not 100 per cent fit.

Boyata posted a video showing treatment to his back and thigh which he described as a “muscular work session to come back even stronger on the pitch”.

Boyata told Belgian website DH.be: “When I hear I’ve refused to play since I came back from vacation, it’s wrong.

“Last Thursday, I hurt myself when I slipped in training and I held my leg immediately.

“The physio saw it and examined me right after the session. I put ice for 30 minutes on my leg and, the next day, I specified I had pains.

“The exams proved I could not play against Hearts and, since then, I’m doing everything I can to be ready as quickly as possible.”

Celtic go Greece to face AEK on Tuesday after a 1-1 draw at home last week.