Home All The News Fulham, West Brom and Stoke win to stay joint-top of the Championship 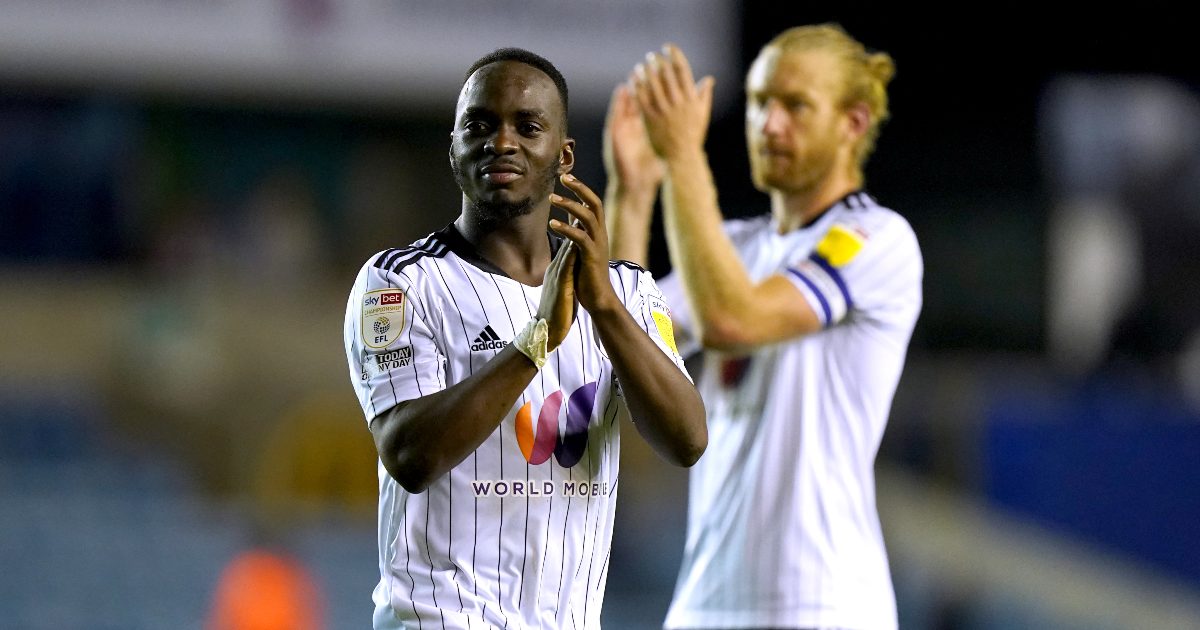 Fulham, West Brom and Stoke City were all victorious on Saturday afternoon as they remain joint-top of the Championship on ten points apiece.

Fingers crossed Morrison does not unravel again at Derby

Stoke are third after beating Nottingham Forest 1-0 with a Josh Tymon goal and Coventry continued their progress by climbing to fourth with a 2-1 win over Reading.

John Swift’s first-half penalty had put the Royals ahead before Jamie Allen equalised after 62 minutes.

QPR fought back to draw 2-2 at home to Barnsley with Charlie Austin grabbing a stoppage-time equaliser.

Barnsley led 2-0 through first-half goals from Dominik Frieser and Cauley Woodrow – his 50th for the Tykes – before Ilias Chair halved the deficit 14 minutes from time.

Benik Afobe had given the Lions hope after 76 minutes, six minutes after Flint completed his second-half brace.

Blackpool fought back to draw 2-2 at Bournemouth after Dominic Solanke had scored twice for the Cherries inside 19 minutes.

A rare James Husband goal and a Jerry Yates penalty gave the Seasiders a deserved point.

Levi Colwill’s winner came in the fourth minute of added time, just moments after Billy Sharp had cancelled out an earlier effort from Josh Koroma.

The Blades have yet to win under new boss Slavisa Jokanovic and are one place off the foot of the table.

Forest, who have lost their first four games, are the only team below Sheffield United.

Preston picked up their first points of the season by beating Peterborough 1-0 at Deepdale.

Patrick Bauer scored the only goal after 14 minutes, while Wayne Rooney saw his Derby side held 0-0 at Pride Park by Neil Warnock’s Middlesbrough.