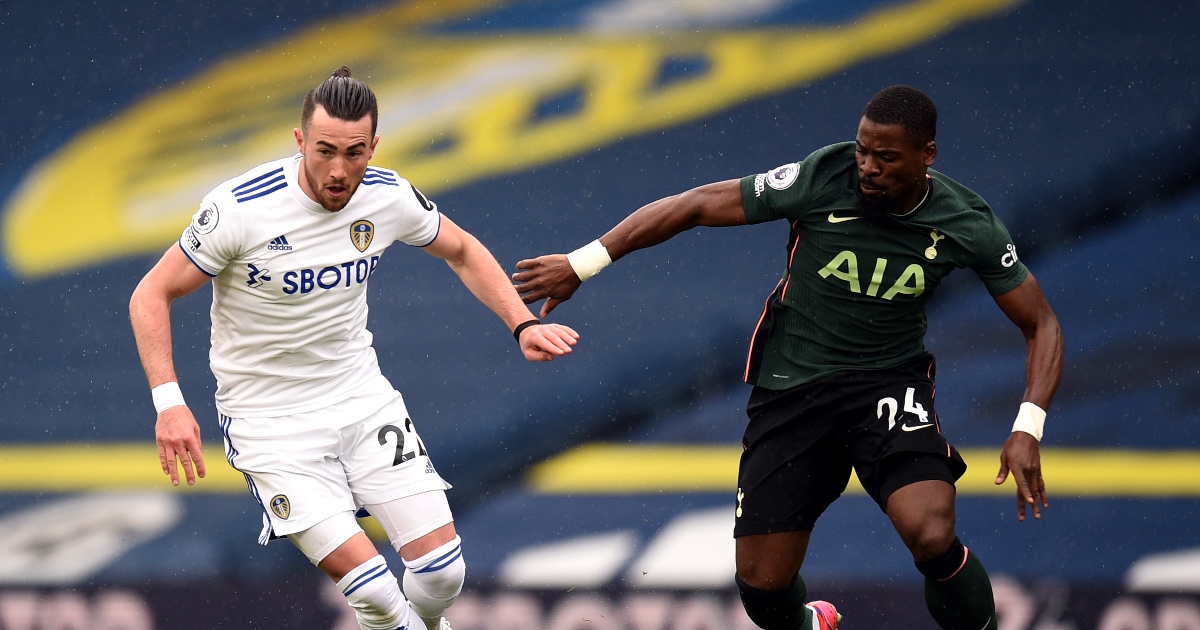 28-year-old full-back Serge Aurier is reportedly keen to stay in the Premier League after his Spurs contract was terminated by mutual consent.

The north London side confirmed on deadline day that they had struck an agreement with Aurier to let him move on.

He had previously been linked with French giants Paris Saint-Germain, but they opted to sign Achraf Hakimi from Inter Milan instead.

One per club: Players stranded as the transfer window shuts

According to football.london reporter Alasdair Gold, Aurier was facing the prospect of a season out of Spurs’ match day squad, in a similar fashion to Danny Rose.

Following his exit, the Ivory Coast international said: “I have really enjoyed my time at Spurs and would like to thank the club and the fans, but I feel now is the right time for me to move onto a new challenge.”

Sky Sports journalist Michael Bridge claims that Aurier wants to continue his journey in England, specifically in the top flight.

It is also stated that the defender would be open to joining Spurs’ rivals Arsenal if Mikel Arteta came calling.

However, no offers from Premier League clubs have come about just yet. He has instead received interest from France, Russia and Turkey.

Aurier cost Spurs £23million when he joined from PSG four years ago. He featured in 110 games for the club in all competitions, scoring eight goals, but never really made a starting spot his own.

Last term, he had to share the right-back position with Matt Doherty, while Japhet Tanganga is also emerging as a first-team player.

Nuno Espirito Santo’s new first-choice full-back will be Emerson Royal, after the 22-year-old arrived from Barcelona.

“For me, he’s the best striker in the world as an out-and-out No.9,” Bamford said.

“There are certain aspects where I look up to him and see where I can improve. Even in training I saw how crisp his contacts with the ball is when he’s finishing.

“I don’t know if our game is as similar as people make out because I run in behind a lot more and there are different aspects of it, but there are definitely things I can learn from him.”