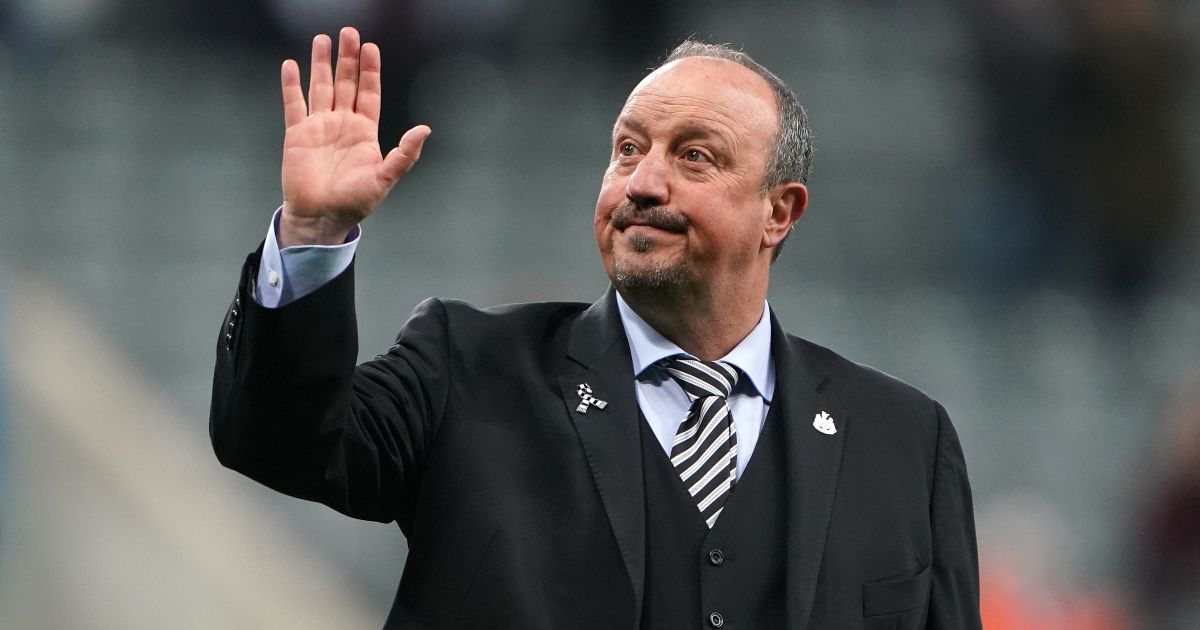 Andy Gray and Richard Keys have hit out at Everton over their reported interest in bringing Rafa Benitez to Goodison Park.

Carlo Ancelotti left the Toffees at the beginning of this month to return to Real Madrid, in an offer that was too good to refuse.

Everton have since been looking to appoint their new manager with the likes of David Moyes – before signing his new contract at West Ham –  and Nuno Espirito Santo linked.

And now Benitez – who left his post with Chinese side DL Pro in January – is reportedly a favourite of Everton owner Farhad Moshiri and has emerged as a shock contender for the job.

Benitez – who was revered by fans during his recent spell at Newcastle United – once described Everton as a “small club” while managing rivals Liverpool but apologised to the Blues fans back in 2019 about this remark.

The Spaniard spent six years with bitter rivals Liverpool and his appointment would likely be met with widespread dissent from fans of both clubs on Merseyside.

Despite that, Benitez has won several major trophies – including La Liga, the FA Cup, the Champions League and Europa League – and certainly comes with the pedigree to manage Everton.

However, Gray, Keys and pundit Paul Robinson have told Everton to rethink the possible appointment in a debate on beIN Sports.

The trio made it clear that they don’t think Benitez is a great manager anymore, while Keys doesn’t think Everton could “make a more divisive appointment”.

GRAY: “I think if Farhad Moshiri goes ahead with that, if he didn’t know what Evertonians thought or think, he’ll find a huge majority of them will not be so happy either.

“I’ve talked to some people I know in the Liverpool area. People are saying if that happens, they’re not going back.”

“I find this staggering that they’re even talking and interviewing him, let alone appointing him. He’s not for Everton.” 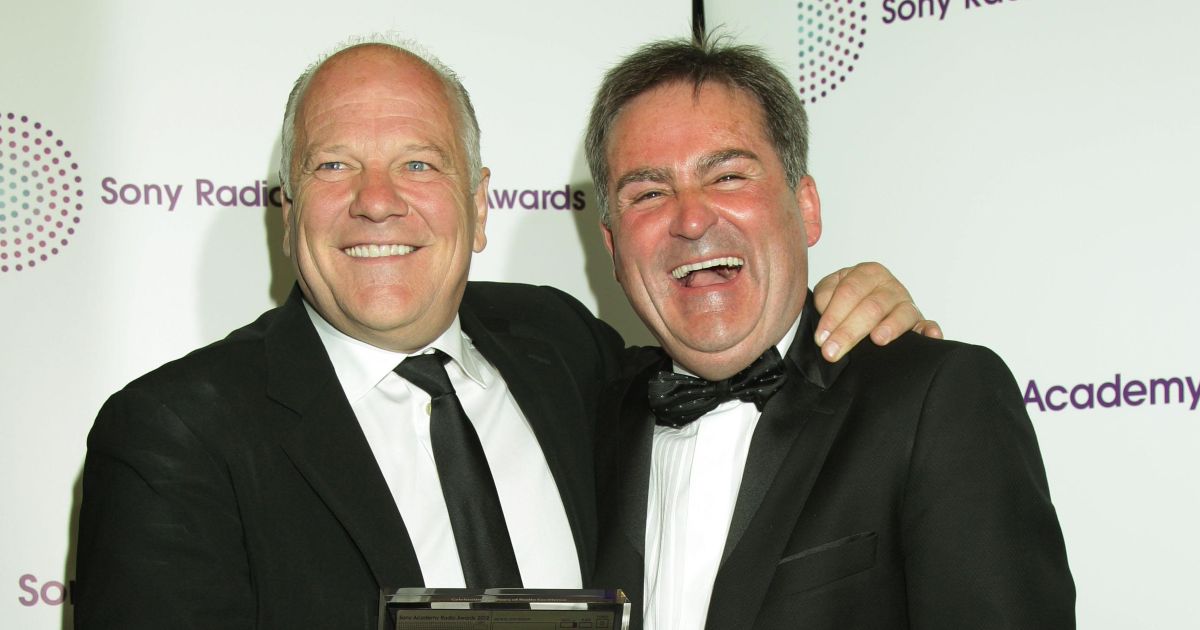 GRAY: “If it had been 10 or 11 years ago when he left Liverpool, maybe if it was the last, last person Everton could appoint. But in the 11 years since then, has Rafa lit up the footballing world as a coach in a way that says he should be managing Everton? In my opinion, nowhere near it, and he shouldn’t be anywhere near the job either in my opinion.

“I don’t hire or fire anyone at Everton, and they might think my opinion is irrelevant and doesn’t matter.”

KEYS: “You are someone who has that club running in your veins. You understand Everton as well as or better than anyone else.

“They could not make a more divisive appointment, and there is the view if he wins three or four games as Ancelotti did and start well next season, that will ease the pain of some Evertonians.

GRAY: “Let’s not forget while he was Liverpool manager, he was extremely condescending about our club. That small club he talked about.

KEYS: “Everywhere he has been, he falls out with the owners because he wants to do things his way. In a modern world, that doesn’t happen at a modern football club.”

“They could not make a more divisive appointment!”

ROBINSON: “I don’t see it from a neutral point of view. It’s not an appointment that I’d go ‘wow’. His success was a long time ago, he’s had no real recent success.

“He’s been in China getting paid very, very well. It’s kind of what managers do coming towards the end of their stint. You go to China, you get your money, and that’s seemingly what he’s done, an end of career roundabout if you like.

“He was on the list at Spurs for the Tottenham job. I wouldn’t have wanted him in there, and I can understand why Andy doesn’t want him at Everton.”

KEYS: “Think again very quickly. You’re about to make a huge mistake, and I don’t think Evertonians will forgive you for it, whatever you produce going forward from this point.”