Home All The News ‘Fuming’ Seaman: It will cost at least £40m to replace Ramsey 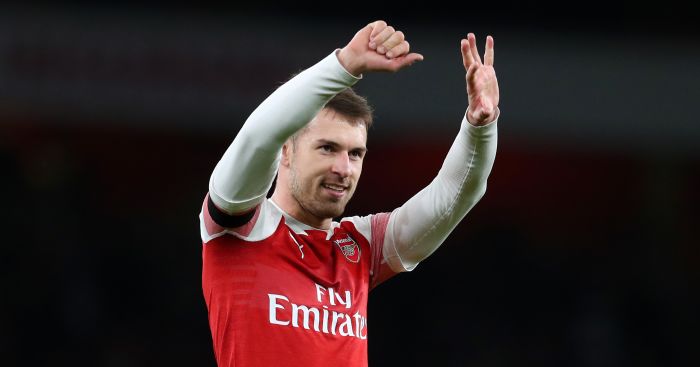 The Wales international will move to Juventus in the summer on a free transfer after the Italian club announced the deal on Monday – with his contract understood to be worth £400,000-a-week in Turin.

Reports in October suggested that Emery will be given just £40million to spend in the summer transfer window and Seaman doesn’t think that will even cover the cost of finding a replacement for Ramsey.

“I’m still fuming at the fact we’re going to lose Ramsey,” Seaman told talkSPORT. “It gets even more frustrating with the fact they’ve announced Emery only has around £40million to spend in the summer.

“That’s what you’d have to pay to get someone like Ramsey, probably a little bit more.

“It’s even more frustrating the fact that it’s for nothing, that’s why he’s getting so much money at Juventus. I just don’t get it, I don’t know what the forward thinking is.

“The fact that Emery gets one transfer window and he gets told he can only do loan deals, now we’re looking at the end of the season where he only has £40million to spend.”