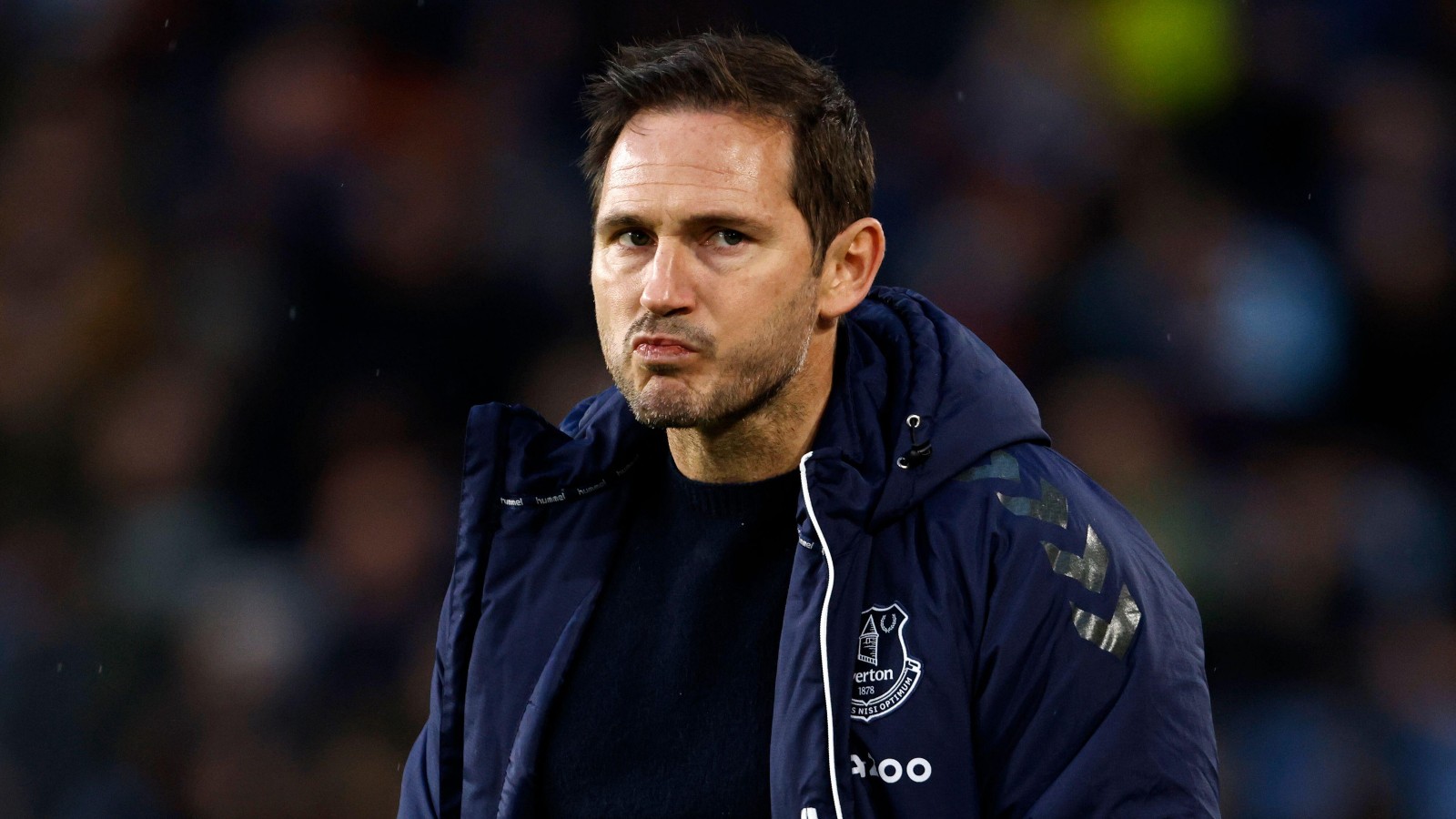 Frank Lampard told Everton to both put last season behind them and bear last season in mind after a pre-season thrashing.

Everton were hammered 4-0 by MLS team Minnesota United to conclude the American leg of their pre-season preparations.

The Toffees were also beaten 2-0 by Arsenal in Baltimore, with further friendlies at Blackpool and against Dynamo Kyiv to come.

Lampard was deeply unsettled by the standard of their performance in defeat to Minnesota, suggesting it underlines the need for more investment in the squad.

How will Frank Lampard cope with Everton ambitions beyond mere survival?

“The players have to work and understand we were in a relegation battle for a big portion of last season,” he told Everton TV.

“We had an amazing night (against Crystal Palace) and an amazing run, but as soon as that finished, I put it to bed very quickly, so the players have to put it to bed as well, because we were in that fight for a reason.

“And if we don’t want to be in that situation again, they have to be better and I have to be better. As a club, it reinforced the situation in terms of what we need to do with the squad, because it has to be stronger than what we saw tonight.

“The players in the dressing room need to understand that they’ve put in a very poor performance individually and collectively.

If Lampard has any sense he will walk. He is a serious football man, a winner. He has set standards throughout his career. The people who run this club aren't, haven't and don't. They peddle and celebrate mediocrity. Worst of all a good percentage of the fan base backs them!

“When you think of where we were last year, we have lost a big player in Richarlison.

“We wish him well, but our club now continues. We know there is a void in forward areas, we are short in numbers there. Also, through the team, there are things I want to strengthen, and I can be honest about that, because a club like Everton has to have a competitive squad.

“The players must be up for the fact they have to fight to play in the team. For me, that starts on day one of pre-season and ends at the end of the season.

“If there is to be good that comes out of this, then the players in the dressing room need to understand that they’ve put in a very poor performance individually and collectively, and got well beaten.”