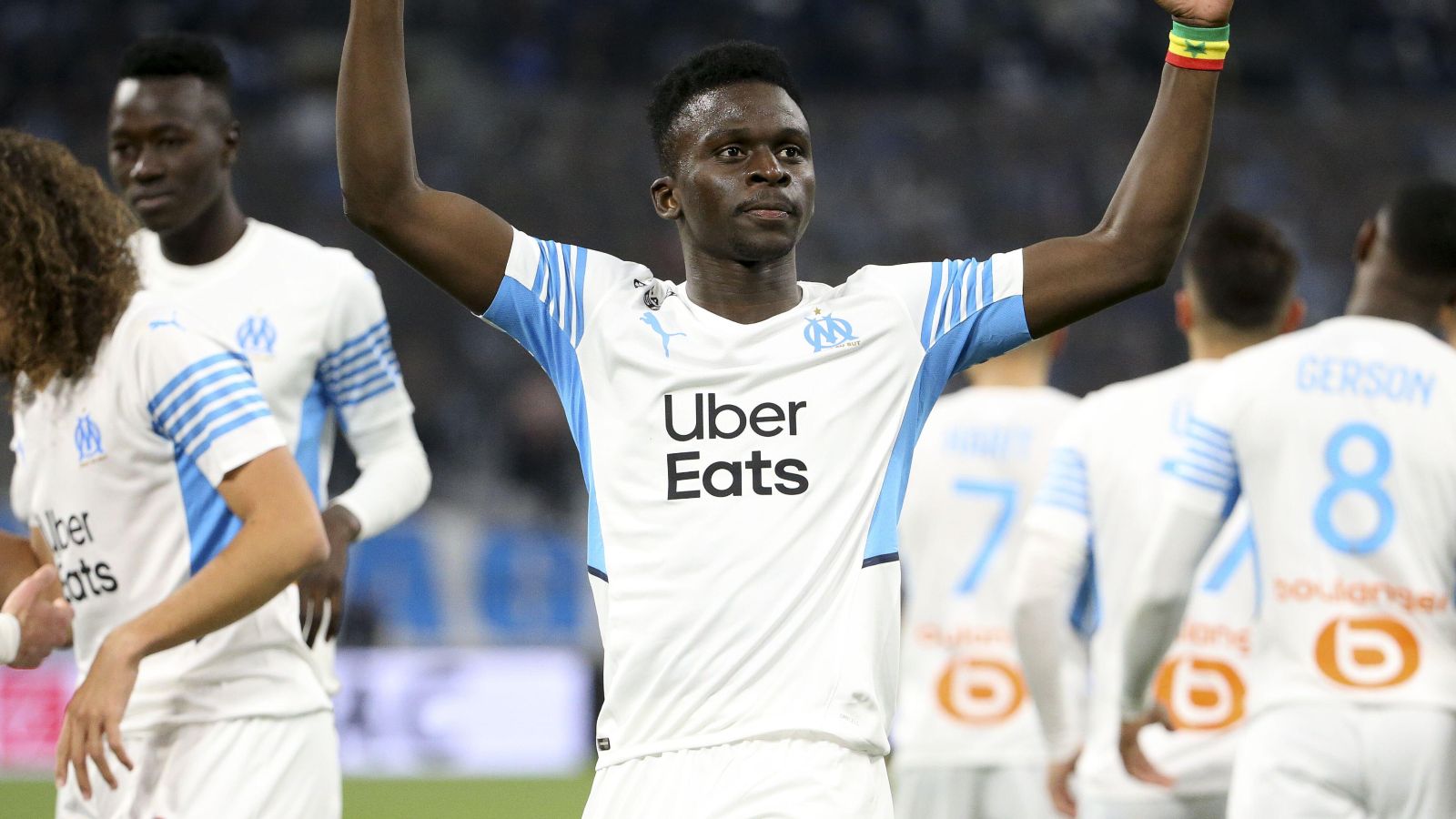 Leeds United have opted to pull out of the transfer for Marseille striker Bamba Dieng as Nice have successfully ‘hijacked the deal’, according to reports.

It simply would not be a deadline day without at least one transfer hijack.

Well, here we have it and it is certainly a dramatic one.

Jesse Marsch’s side have made it a priority of theirs to sign a new forward in the latter stages of this transfer window.

Wolves striker Hwang Hee-Chan is admired by the Leeds boss as they were together at RB Leipzig.

The west midlands outfit rebuffed an informal £17m approach from Leeds for the forward earlier this week, so that move is off the table.

Leeds were also among the clubs chasing PSV winger Cody Gakpo. The transfer window in the Netherlands closed on Wednesday night so they would have been unable to replace him had he departed.

Understandably, PSV were quick to state that they had ‘no intention’ to let him go on Thursday, so English clubs will have to wait until January to sign him.

This is where Dieng comes in. The Marseille attacker emerged as a frontrunner to join Leeds as a €10m deal was agreed between the two clubs.

The Senegal international scored seven goals in Ligue 1 during the 2021/22 campaign.

Dieng was even due to travel to Leeds to conclude the deal but he held off flying as Marseille’s Ligue 1 rivals Nice have moved to ‘hijack’ the deal, according to Fabrizio Romano.

Romano described this as the ‘crazy story of the day‘ as the player and his agent were negotiating with both clubs from the airport.

Leeds were rightly ‘furious’ at this development and minutes later Romano revealed that they have now pulled out of negotiations.

Romano states that Dieng’s proposed move to the Premier League is ‘now off’ so he will make the move to Nice.

It was reported earlier this week that Daniel James would only leave Leeds if they sign a new attacker themselves.

The collapse of the Dieng deal could throw James’ move to Fulham in doubt. That is on track to be completed as he has underwent his medical this afternoon, according to The Telegraph’s Mike McGrath.