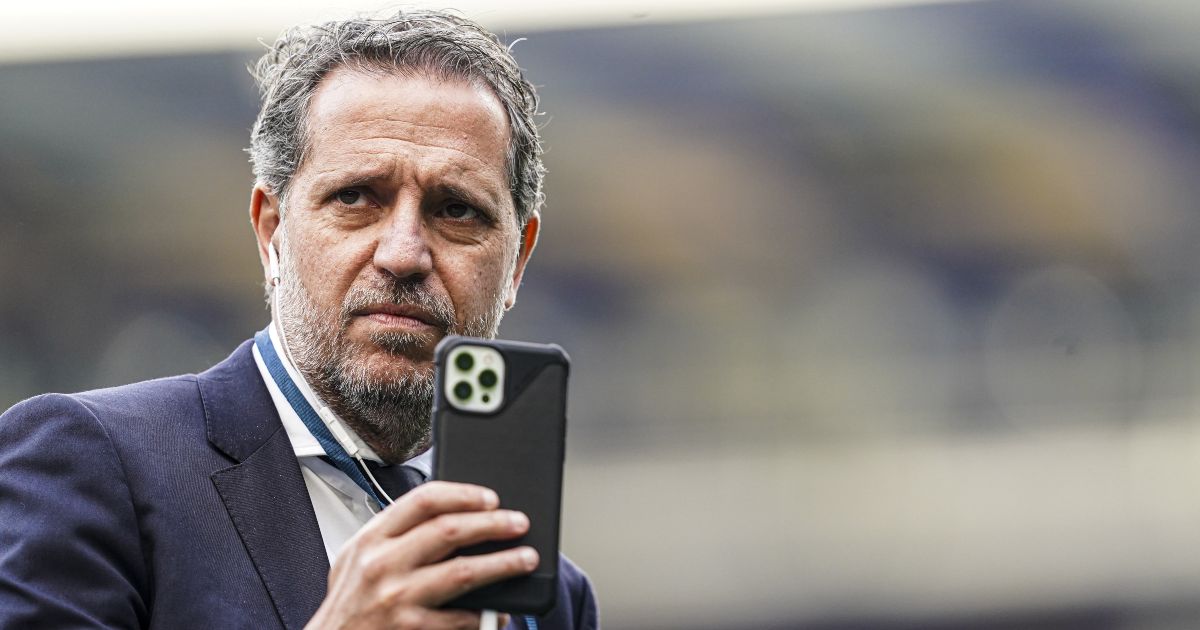 There is set to be a ‘period of hostility’ between Tottenham and Liverpool after the deal to sign Luis Diaz angered Spurs officials, according to reports.

Tottenham were believed to be among a host of top European clubs chasing the 25-year-old, who scored 14 goals and four assists for Porto this season in all competitions.

Liverpool got a closer look at the Colombian during this season’s Champions League group stage, where Diaz had three shots and three key passes in the two Porto defeats.

Alternative view: Why Liverpool should not bow to Salah

The strongest interest in Diaz had seemed to come from Tottenham for weeks before Liverpool came out of nowhere to secure a deal on the penultimate day of the transfer window.

Liverpool agreed a deal worth an initial £37.5m with a potential extra £12.5m in performance-related add-ons with the Colombian’s agent vetoing a transfer to Tottenham.

And The Athletic has claimed that Liverpool ‘were delighted that Spurs had effectively negotiated the price down to a fee they were willing to pay’ with Diaz ‘excited to join’ the Reds.

‘Levy was left so furious that the cordial relations he has enjoyed with Liverpool’s owners may have been seriously damaged. Some sources close to the situation believe it could lead to a period of hostility between the two clubs.

‘Paratici, who was home in Italy for the final week of the window, is said to have been crushed by the disappointment of Spurs missing out on such a significant deal. He is known for being extremely resilient and simply pushing on after missing out on a major target as if nothing has happened. On this occasion, he hunkered down and resolved to rescue Spurs’ window, which as of Friday, January 28 and in the wake of Liverpool’s gazumping, looked nothing short of disastrous.’

Meanwhile, Jurgen Klopp is confident Luis Diaz will make a big impact at Liverpool after “tracking” the winger for a “very long time”.

Klopp said: “I could not be happier that we’ve been able to get this deal done and bring Luis to Liverpool.

“Luis is a player we believe will make us better now and in the future. He is the player we really wanted.”