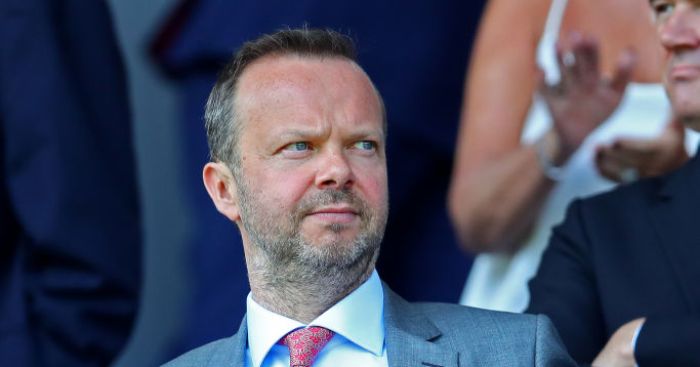 Manchester United are ‘furious’ and ‘seething’ at agents using the club to drive interest in their players.

United have made just two signings so far this summer, with Dan James and Aaron Wan-Bissaka arriving from Swansea and Crystal Palace respectively.

Harry Maguire is expected to join imminently after being pictured at the club’s training ground.

But United have distanced themselves from Sporting Lisbon midfielder Bruno Fernandes, taking what the Daily Mail describe as ‘the rare step of making it clear that there have been no bids’.

United are said to be ‘furious’ and ‘seething’ at being ‘linked to a variety of footballers that they have no intentions of signing’.

Fernandes has been the subject of ‘particular annoyance’, with the Mail blaming ‘reports in Italy and Portugal’ for pushing the transfer.

The 24-year-old is not being considered as an option by United, and is instead likely to join Tottenham before Thursday’s deadline.