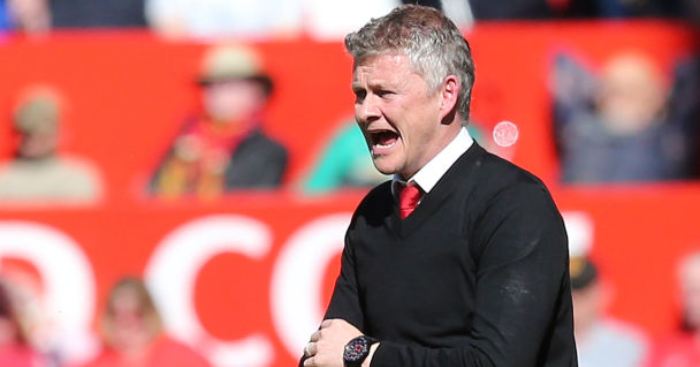 Ole Gunnar Solskjaer was reportedly so angry at Manchester United’s performance in their defeat to Cardiff City that he ‘threatened’ to get rid of half the team.

Cardiff had already been relegated before kick-off, but that didn’t stop them causing an upset, adding to United’s recent misery by condemning them to a 2-0 loss.

The Sun claims that ‘told his Manchester United flops he aims to get rid of half the team’ after cancelling a planned squad debrief on Monday.

He instead ‘outlined the short-term future to them’ and told them he was unhappy with their ‘attitude’.

United’s pre-season could have to be arranged if Watford beat Manchester City in the FA Cup final as United would drop into the second qualifying round of the Europa League.

Solskjaer ‘reminded them that having finished outside the top four’ and that some of their pre-season tour at the end of July could now be disrupted.