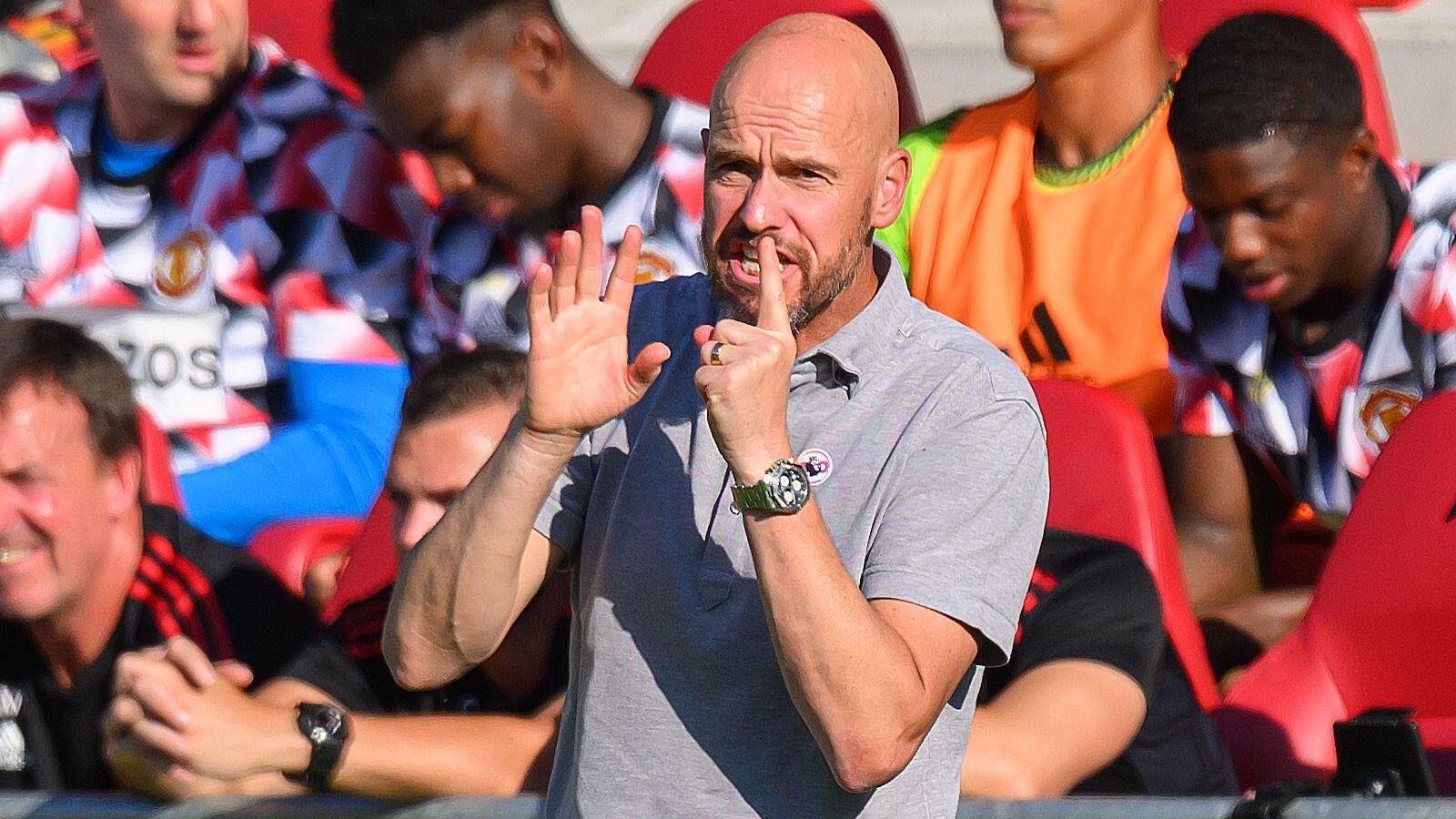 Man Utd boss Erik ten Hag was so angry at his side’s performance against Brentford that he cancelled their day off, according to reports.

The Red Devils were embarrassed by Brentford 4-0 on Saturday in which the Bees scored all four of their goals in the first half.

It is the first time in their Premier League history that Man Utd were four down at half-time with goals from Josh Dasilva, Mathias Jensen, Ben Mee and Bryan Mbeumo doing the business.

Speaking about their performance after the match, Ten Hag said: “For one, Brentford were more hungry, and two, we conceded goals with individual mistakes.

“You can have a good plan, but then you put the plan in the bin.

“I think it’s nothing to do with tactics. The first two goals are about dealing with the ball and decisions.

“I think they follow my instructions but they make bad decisions. This is football, it’s a game of mistakes and we got punished.

“When the results are like this I can imagine (how the fans) are feeling. It’s no good that we show that clearly, and we have to change that. We need more hunger on the pitch as a team and individuals.”

And The Times claims that Ten Hag ‘tore into his Manchester United players and then cancelled their day off following the humiliating 4-0 defeat to Brentford’.

The loss to the Bees followed United’s opening day defeat to Brighton with the manager and players already under intense pressure just two matches into the season.

‘Ten Hag was back at his desk at United’s Carrington base early this morning after he and the squad travelled back from London last night.

‘The squad were due to have a day off today, but ten Hag was so furious with his players’ performances that he told them to report to Carrington this morning for an extra training session.’

Ten Hag has also ‘pleaded with the United board to sign some new players before the transfer window closes on September 1.’

David de Gea made an error for Brentford’s first goal with Dasilva’s long-range shot squirming underneath the Spaniard and into the net.

Speaking after the match “It’s difficult to be honest. It’s still tough moments. I say this many times, but I know the lads, and everyone is working hard.

“We made a big change so these are just the first games. We need to improve a lot, listen to what the manager wants and of course start to win games.

“It doesn’t matter who we play against. We need to prepare for the game very well. We have a long week.

“It’s going to be tough of course, after this defeat. But let’s put our lives in training, put our lives on the games, and let’s play for the badge and our pride.”