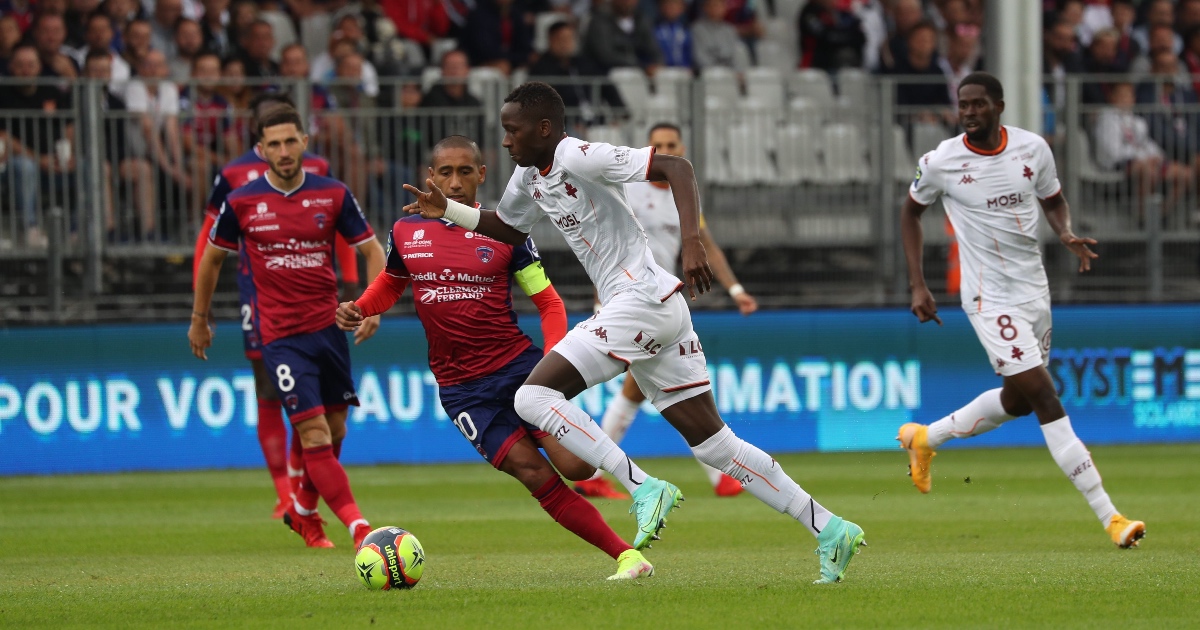 The midfield wonderkid has been signed from Metz for an undisclosed fee, rumoured to be in the region of €18million (£15.5m).

He will continue his development in France during the current season before linking up with Spurs next summer.

There have been comparisons made between Sarr and Paris Saint-Germain midfielder Idrissa Gueye, both of whom are Senegalese.

When asked about the 18-year-old, Robinson told Football Insider: “I’ve done a bit of research on him.

“He’s been described as the future of Senegal. Idrissa Gueye is meant to have said he’s the best player to come out of Senegal for years.

“That’s really impressive because Gueye has had a lot of nice things said about him during his career.

“Tottenham weren’t the only club interested so they have done really well to get him at the price they have.”

Sarr has already been capped twice on the international stage, despite still being a teenager.

He is fairly experienced at domestic level, too, having featured 29 times for Metz in all competitions.

The player will have to compete with Pierre-Emile Hojbjerg and Oliver Skipp for a starting spot once his loan spell ends.

Meanwhile, Spurs forward Heung-Min Son has reacted after scoring on his 200th Premier League appearance for the club.

The South Korea international got the only goal in Sunday’s 1-0 victory over Watford, as his free-kick beat Daniel Bachmann from far out.

Son said: “The lads did a great job, obviously it was not an easy game.

“In the Premier League, it’s never an easy game. I’ve played for seven seasons now and I’ve never been like ‘one game we can enjoy’.

“We dominated the game and we completely deserved the three points. I’m so proud of these guys, working together and giving a fantastic performance under this fantastic stadium.”

When asked about his goal, the player continued: “I wanted to bring a good delivery for the guys coming into the box.

“Obviously I try to hit the target if nobody touches it, which is what happened. I don’t know why nobody touched it but I’m happy to score that goal.”