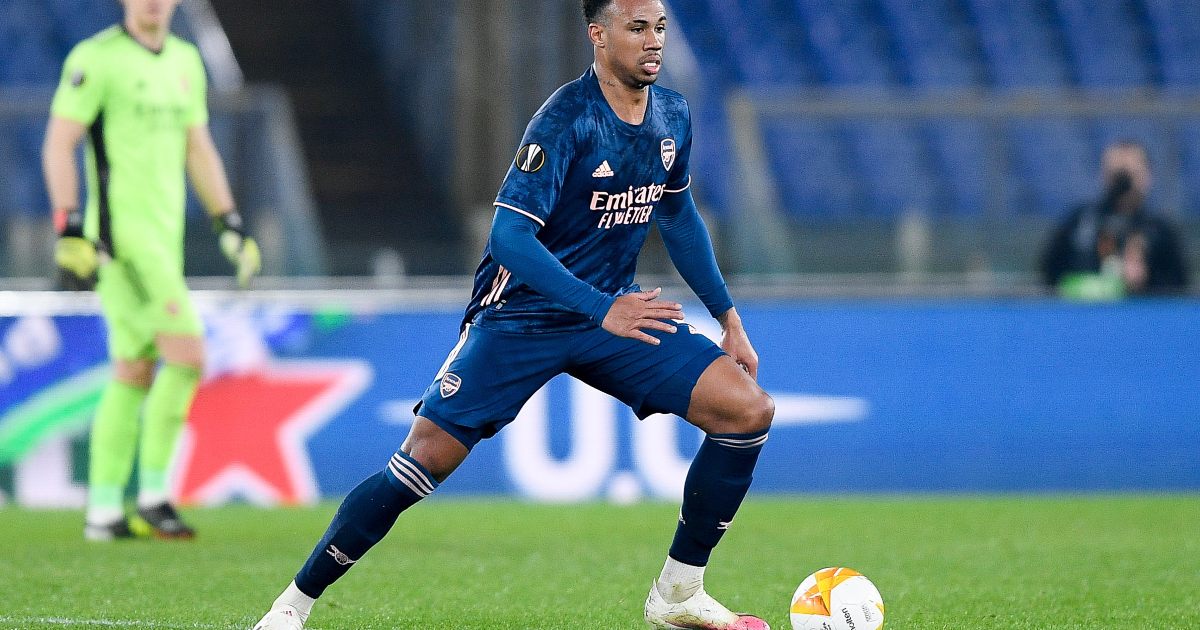 Arsenal defender Gabriel Magalhaes has offered his thoughts on a turbulent debut campaign for the Gunners, recalling moments of “learning” and “sadness”.

Gabriel, 23, joined Arsenal last summer for a £25million fee, and has made 26 appearances across all competitions.

Mikel Arteta’s side have struggled to find any real consistency, going through dry and fertile patches but ultimately remaining stuck in mid-table.

In the midst of this chaos, Gabriel has performed ably, if not spectacularly, and the Brazilian admits this season has been a learning curve for him.

Speaking to ESPN Brasil, he said: “I can say that it’s not been a perfect year, because if it were a perfect year we would be at the top of the table, but it’s been a year of great learning, because it’s my first in the Premier League, I’m very happy here, I already feel at home, little by little I’m learning English.

“It’s been a learning season, which will certainly be remembered for the rest of my life. There were moments of learning, sadness, but as I said, a season that will be useful.

“We still have the Europa League, so we will do everything we can to reach the final, and win this title.”

Gabriel went on to praise some of Arsenal’s most exciting young players, explaining why he has full faith in Arteta’s project at The Emirates.

He said: “We are a team that, in my eyes and those of many too, is a very high quality team, of young players and you see how Bukayo [Saka] is a revelation for the team, he’s a very young player who now plays for England.

“We have [Nicolas] Pepe, Emile [Smith Rowe], who is now also playing again, so we have a very good team.”

The Gunners host Fulham on Saturday and will head into the game full of confidence following their 4-0 thumping of Slavia Prague.

Goals from Alexandre Lacazette, Bukayo Saka and Nicolas Pepe saw Arsenal cruise into the semi-finals, where they will be reunited with their former manager Unai Emery, who is now in charge of Villarreal.