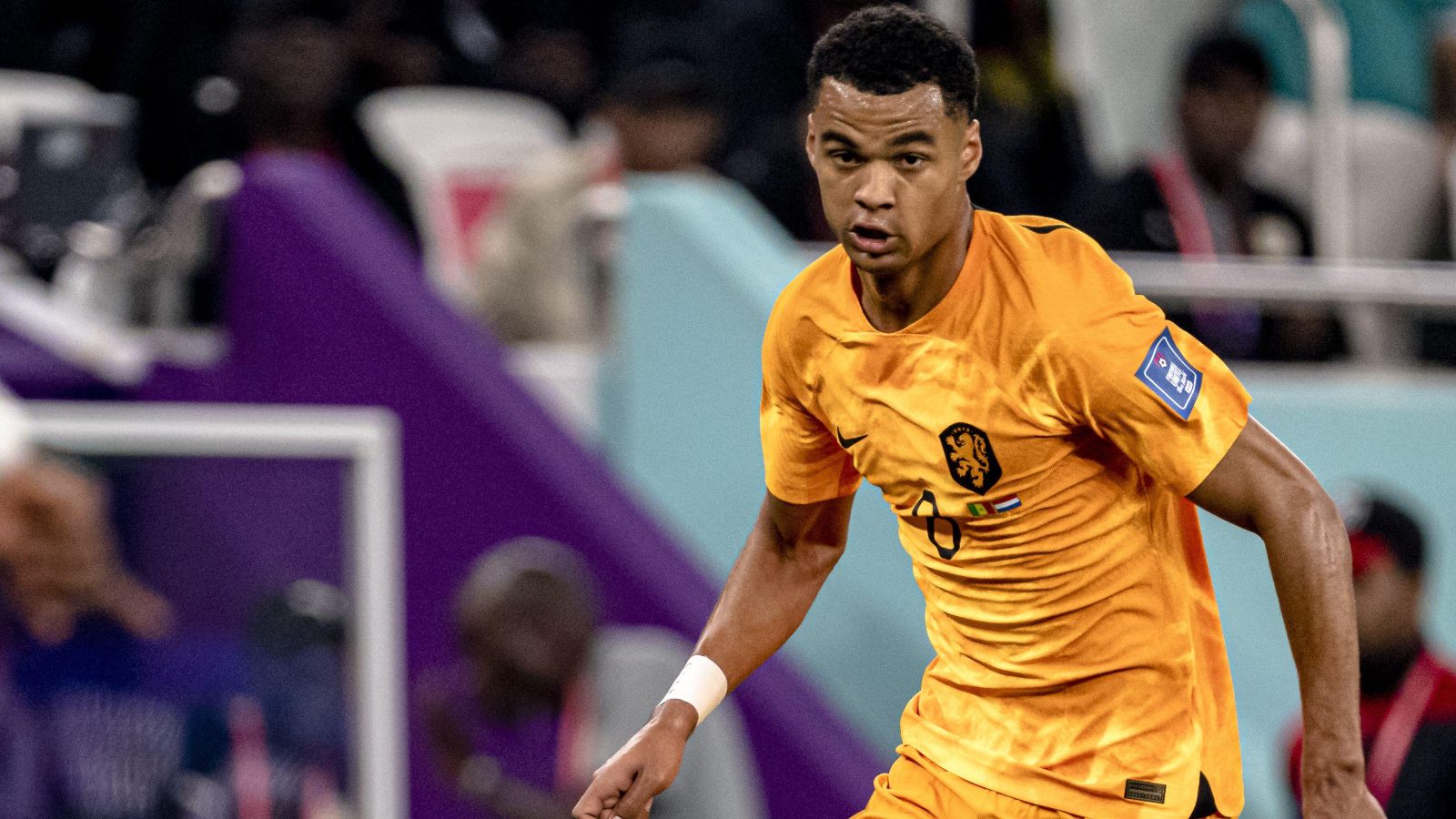 There has been speculation that both Chelsea and Man Utd will be looking to sign a new striker over the next couple of transfer windows.

The Blues brought in Pierre-Emerick Aubameyang in the summer transfer window in what is likely to be a short-term solution, while Armando Broja has returned from last season’s loan spell at Southampton.

There have been rumours that Chelsea owner Todd Boehly could reignite his interest in Ronaldo on a free transfer after Man Utd mutually agreed to terminate his contract earlier this week.

But Hasselbaink reckons England international Kane would make a better addition, he told Grosvenor Casinos: “Not now, I would have done Ronaldo for Chelsea in the summer, for one year, but obviously now I think the priorities are bigger in in the summer.

“I would try to persuade Kane to come. That would be a very controversial move, but surely he’s going to want to win things.

“Surely he knows he’s not going to win with Spurs. Surely, he’s not enjoying the way he is playing at the moment and where he’s playing. I know they’re all doing the shift for the team but majority of the time when they don’t have the ball, he’s 10 meters away from his own box.

“You know, so surely he’s not going to want to be playing like that for the next 3-4 years. You know, surely he would want to be with the club that is going to go for it and is going to try to win trophies or are going to be closer to win the trophies, so for me they should go for him.”

Man Utd have a slightly more urgent need for a striker after Ronaldo’s exit and Hasselbaink reckons Old Trafford-linked Joao Felix could move to the Premier League.

He added: “João Félix is a very talented player, needs to be in a more attacking team. I can see him going to Man United.

“It’s important for him that he has a really good World Cup. If he does, he’s gone in January, and that will be for a few others as well, you know a few other players as well, that’s the place where if you shine that people will take a chance on you.”

PSV Eindhoven forward Cody Gakpo, who has already made an impression at the World Cup, is another player to be linked with a move to Man Utd but Hasselbaink has warned his compatriot that a move to the Premier League is a “big step”.

Hasselbaink continued: “Gakpo is a very exciting player. Very quick, very direct place in Holland he is a big star in Holland, but the Dutch league is a lot different to the English league.

“Gakpo is looking at big clubs at the moment. Can he make the switch? Yes, I do think that he can make the switch. Is Man United a big step? Very big, I think for him, I think I would go a tier lower than Man United first and play week in, week out, progress, and then go to a Man United or Chelsea or a bigger one, one of the bigger ones.