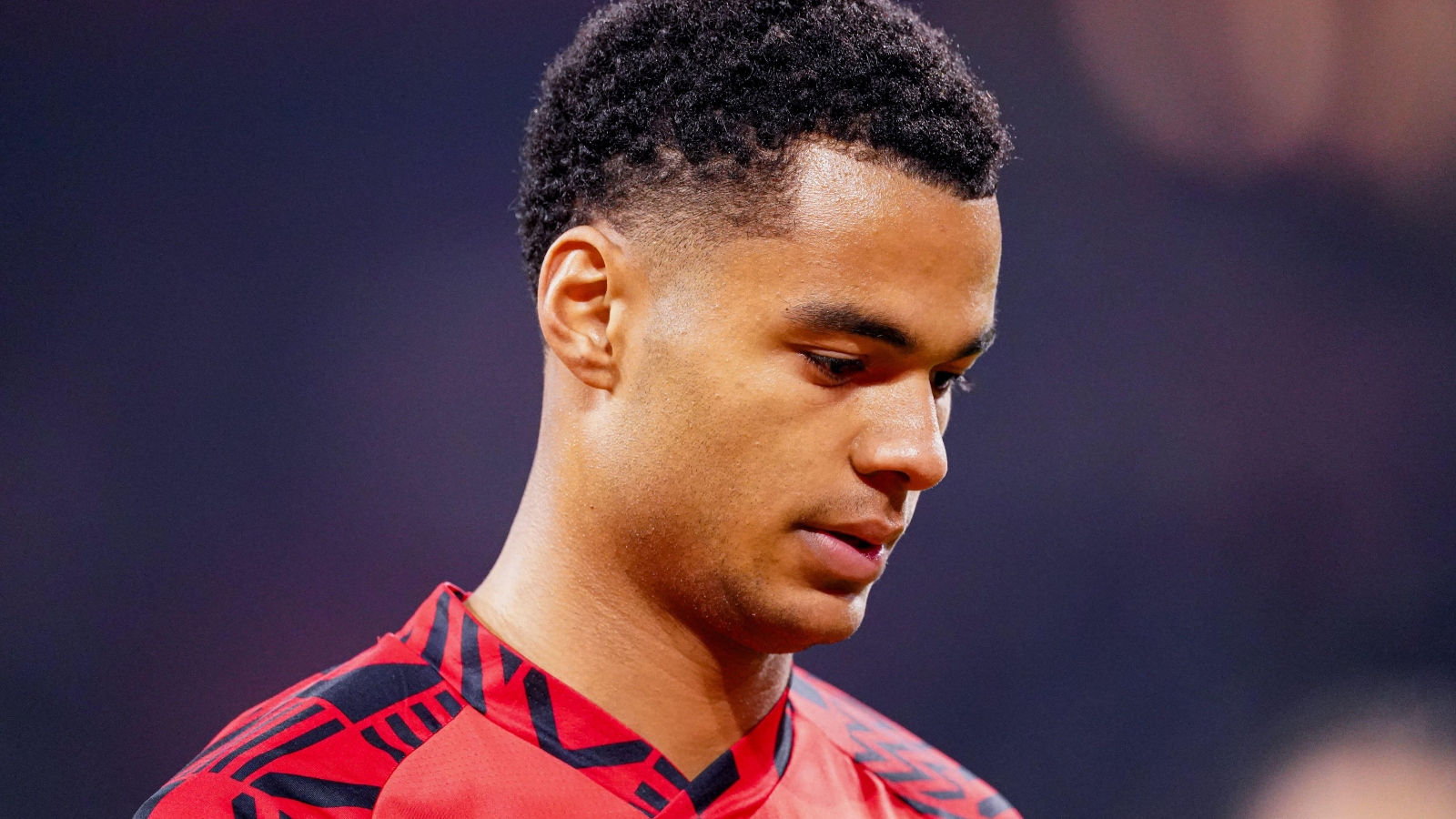 Netherlands star Cody Gakpo has revealed Manchester United have not contacted him over a possible move, but admits he would be open to a move.

The PSV forward has been on fire at the World Cup with his dazzling displays for the Netherlands, scoring three goals in four games, with a quarter-final against Argentina to come.

That has come off the back of a scintillating run of form for PSV before the tournament in Qatar as he bagged nine goals in 14 Eredivisie games, adding an impressive 12 assists.

He was linked with a summer move to Old Trafford, but that did not materialise and the 23-year-old, who also revealed Leeds United did make a move for him, admitted to panicking.

Gakpo insists he is a better place to deal with speculation now and would entertain a move to United, where he could follow manager Erik ten Hag, Lisandro Martinez and Antony from the Eredivisie.

“That was a tough period,” Gakpo said in Dutch newspaper NRC. “I learned from that. I’m going to do it differently. What comes, that comes.

“Suppose you want to go from RKC (Waalwijk) to PSV, but that club is not coming. Then you can panic.

“I thought about Manchester United, but when that didn’t happen, I couldn’t remember. And I started to doubt. Leeds United did come. Should I go there?

“Now I wait (for) everything. I haven’t heard from Manchester United yet. When they come, I’ll think about it. I also seek the help of God in these decisions.”

After reportedly being worth around £30million in the summer transfer window, it is believed he will cost £65m when the transfer window opens next month.

The Red Devils were expected to target a new forward next summer, however, Cristiano Ronaldo’s exit may see them act in January.

Liverpool are apparently not interested in pursuing Gakpo next month, though the knee injury to Gabriel Jesus may see Arsenal act in the transfer window.

As well as Gakpo, the Gunners and United have both been linked with Atletico Madrid forward Joao Felix.

Speaking this week, Atletico chief executive Gil Marin admitted a sale could be on the cards.

Marin told TVE: “Signing him was the biggest bet the club has made in its history.

“I think he is a top, world-class player, but because of the relationship with the coach, his playing time, his motivation… it’d be reasonable to analyse an option for him to depart if one arrives.

“It’s reasonable to think that he might leave, although I’d love him to stay. But, that’s not the player’s plan.”