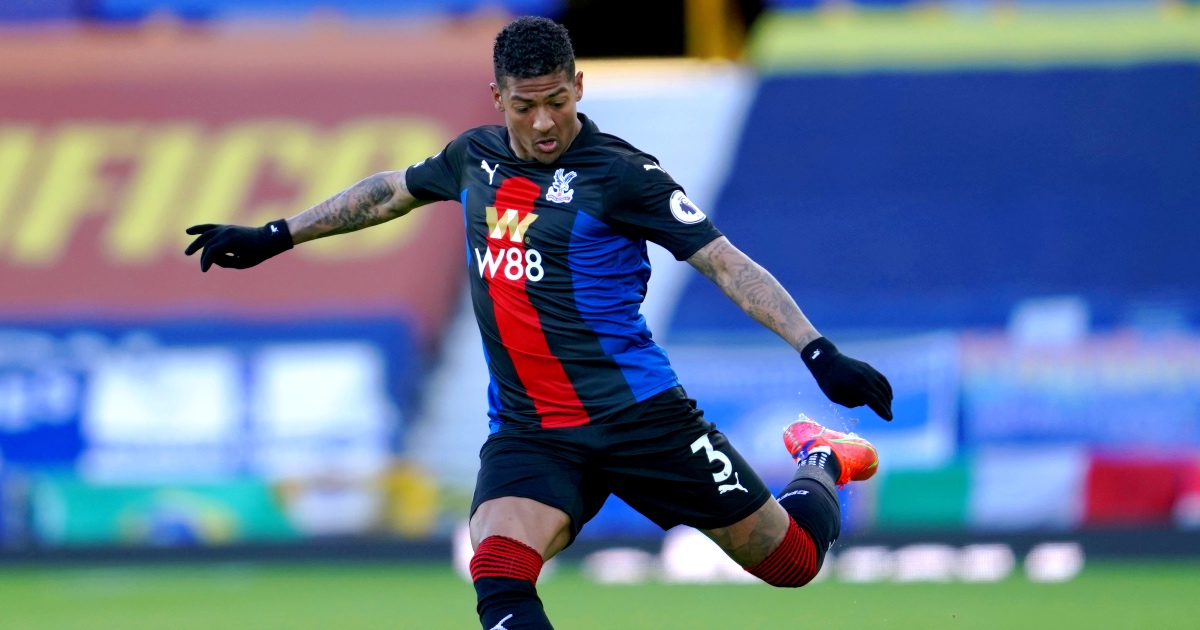 The left-back has run down his contract at Selhurst Park and looks set to leave once it expires in June.

In February, he began talks with an unnamed Champions League side over a transfer.

According to Sky Sports, Galatasaray have made an official approach for Van Aanholt.

They’ve offered him a pre-contract agreement running for three years.

He’s allowed to speak to interested clubs under the Bosman ruling.

The report states that talks are ongoing between Galatasaray and the player’s representatives.

Signing for the Turkish side would see Van Aanholt play alongside former Chelsea and Man Utd striker Falcao.

Van Aanholt joined Crystal Palace from Sunderland for a £9.5million fee in January 2017.

He’s since made 131 appearances for the Eagles in all competitions, scoring 14 goals.

The Dutchman was a vital part of the Crystal Palace side which finished 10th in the Premier League in 2014/15. He registered five assists during the campaign and formed a solid partnership with Wilfried Zaha down the left wing in subsequent seasons.

This summer will be one of change for everyone involved at Crystal Palace.

Plenty of other first team players have contracts which expire in June, just like Van Aanholt.

The Eagles’ manager could be on the move, too. Roy Hodgson is yet to sign a new deal, sparking rumours of potential retirement.

Hodgson is now 73 and could proudly bow out of the sport after guiding Palace to a reasonable top flight spot.

Talisman Wilfried Zaha is also being linked with a summer departure.

Arsenal are thought to be interested in signing the 28-year-old.

When asked about Zaha’s future recently, Hodgson said: “He seems to be pretty much clear at the moment as to what he wants to do and where he wants to be. We’re hoping to benefit from that in the next nine games.