Home All The News Gallagher: ‘I’ve got to keep trying to work hard’ to make World Cup squad 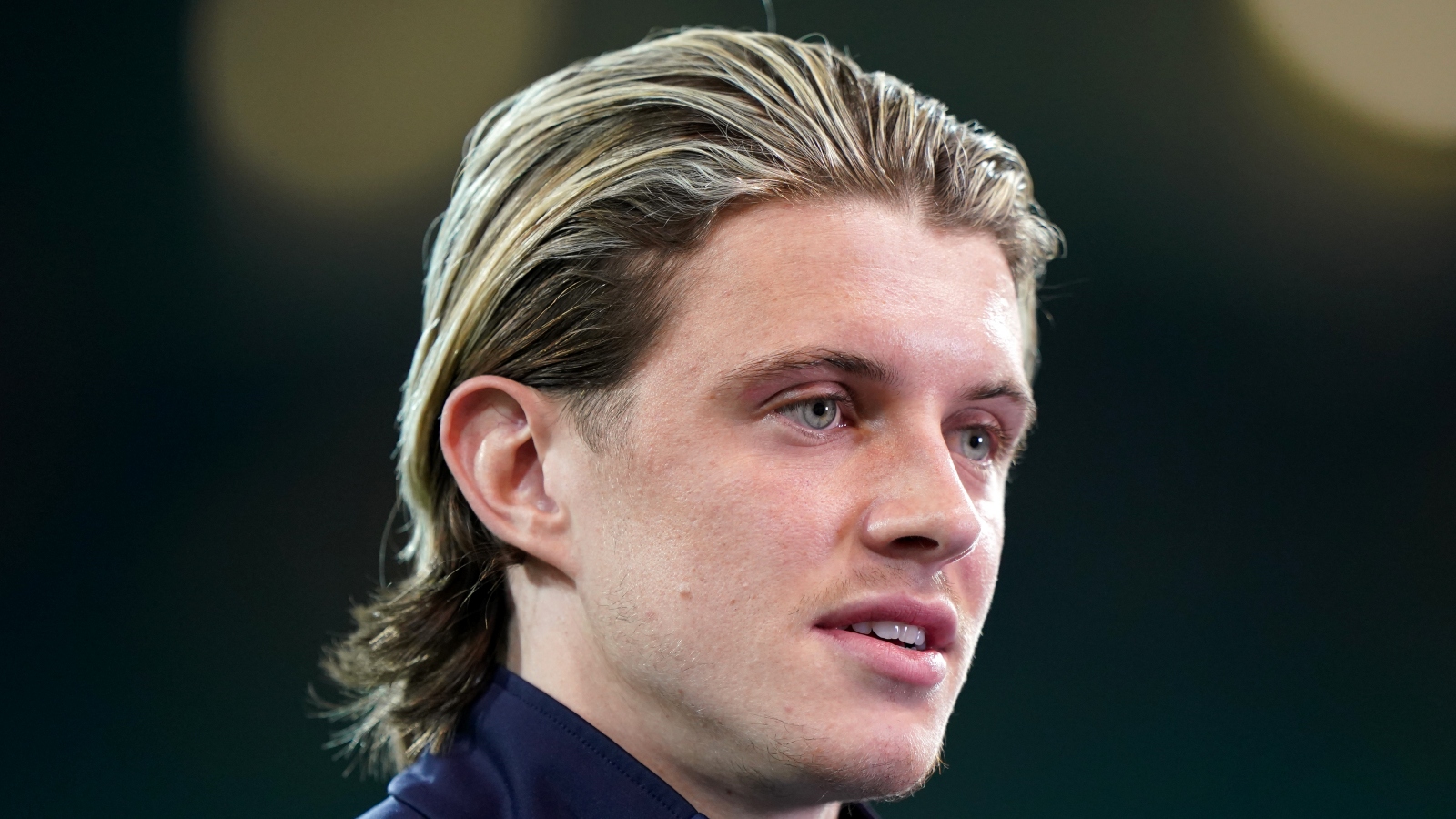 World Cup hopeful Conor Gallagher is not getting ahead of himself after a tireless display on his first England start.

A product of the Chelsea academy, the 22-year-old has flourished on loan at Crystal Palace this season following temporary stints with Charlton, Swansea and West Brom.

Gallagher’s performances saw him promoted from the England Under-21s set-up following some injuries in November, making his debut off the bench in the 10-0 cakewalk in San Marino that secured World Cup qualification.

The midfielder’s continued progress saw him make his first senior start on Saturday evening, when his 61-minute display caught the eye as Switzerland were overcome 2-1 at Wembley.

“It felt amazing,” Gallagher said. “It was my first time playing at Wembley.

“It was just a very proud moment and it was a massive buzz, to be honest with you, to play in front of all the fans with my parents watching and everything. It was great.

“It gives me a lot (of confidence to be called up), to be fair. I wasn’t sure if I was going to get the call-up or not. I am really happy I did and it’s great that the gaffer shows trust in me.

“All I’ve got to do is try and keep performing for Palace, and for England as well of course. I’ve just got to keep trying to work hard.”

Gallagher felt comfortable with his role in the side, with Gareth Southgate praising him for being “infectious with his energy and his aggression to press”.

The England manager would like him to be “tidier with the ball” at times but the display undoubtedly boosted his chances of making the cut for Qatar.

“Of course it would be amazing but that’s still a good few months away,” he said.

“I just need to focus on my club football and take every game as it comes.

“Hopefully if I do well enough and I can impress the manager enough then I could have a shot.”

Gallagher’s night under the arch was made even more special by the fact Palace team-mates Marc Guehi and Tyrick Mitchell made their debuts against Switzerland.

“They both deserve it,” he said. “They’ve been brilliant for Palace this season.

“A lot of credit to Crystal Palace for giving them the platform to show what they can do and, yeah, they have been fantastic and they deserve it.”