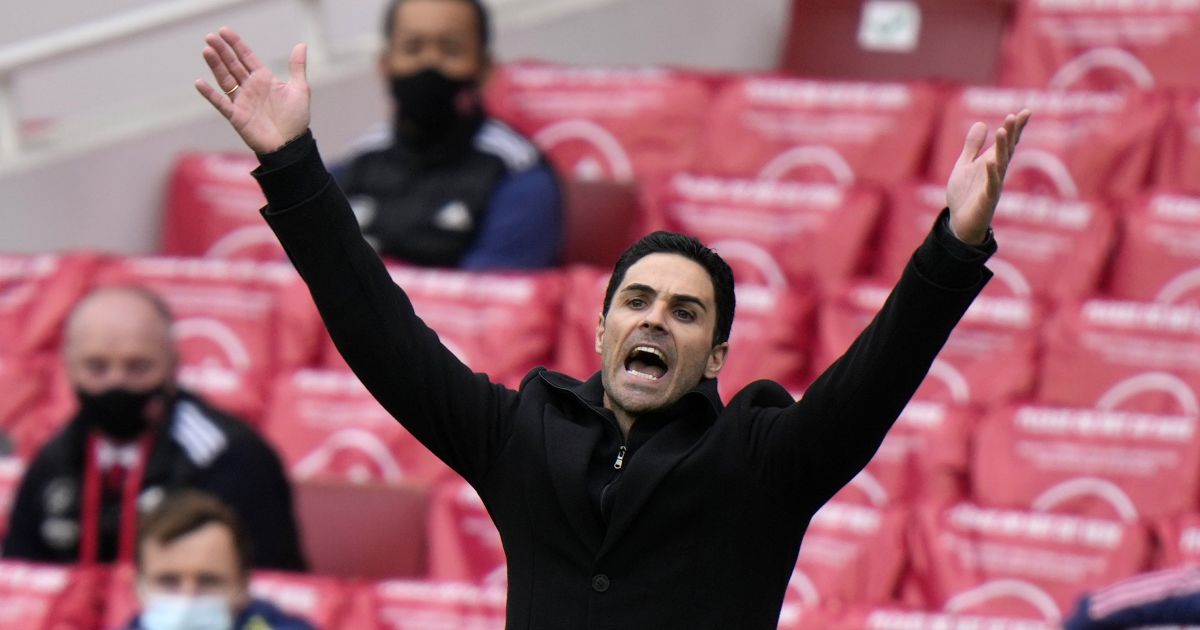 William Gallas thinks his former club Arsenal made a “mistake” when they appointed Mikel Arteta as their new manager.

The Spaniard left his coaching role at Manchester City to become Gunners boss in December 2019 with the north London club struggling under Villarreal boss Unai Emery.

Arteta steadied the ship in his first season, winning the FA Cup and Community Shield in quick succession.

However, despite reaching the Europa League semi-finals this season and winning their final five matches of the Premier League season, an eighth-placed finish is not good enough for the Arsenal fans, who expect more.

No doubt Arteta will be in charge of the squad again next campaign but he will have to deliver improved performances and results to win over supporters.

And former Gunners defender Gallas thinks Arteta was too inexperienced to be made Arsenal manager.

“Mikel Arteta was not ready yet to manage a club like Arsenal,” Gallas told The Sun.

“OK, he was assistant coach at Manchester City. But he had never managed a team. It is completely different.

“The board made a mistake picking him. I’m sure he will be a great manager but you need to have experience to manage a big club.

“To be honest, it is a great shame for the Arsenal fans after finishing eighth.

“Arsenal is not the same Arsenal we knew 18, 20 years ago. We had players who were strong with strong personalities.”

However, Gunners left-back Kieran Tierney was full of praise for Arteta on Scotland duty, claiming the former Everton midfielder has massively helped improve his game.

Tierney told reporters: “I listen to everything the manager tells me, word for word. I love working with him, he’s helped me massively.

“If you can see the differences in my game in the last 18 months or so it’s because of Mikel Arteta and what his coaching staff have been telling me to do.

“I’ve been working on their advice every day. I’m really grateful for what the gaffer’s done for me.”

“He’s always so supportive of me, and tremendously positive. The manager always brings the best out of me.

“With regards Scotland for the Euros he also said, ‘Give everything you have, that’s how you get the best out of yourself, and it will help the team the most’.”