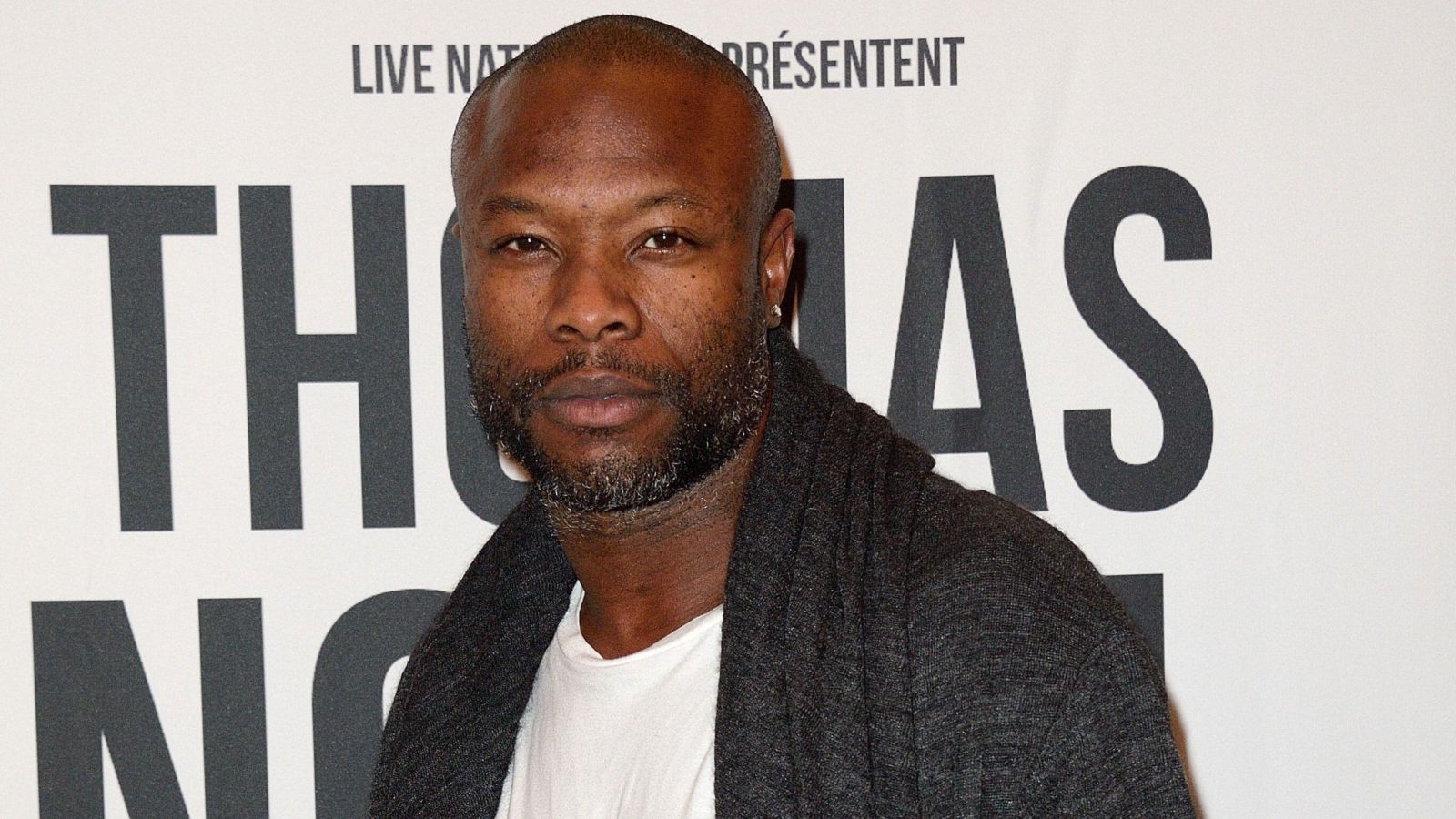 William Gallas has explained why he thinks Arsenal have a “better opportunity to compete for the title than Tottenham” this season.

Both the Gunners and Spurs have made a brilliant start to the new Premier League season, sitting first and third respectively.

Arsenal have won six of their first seven Premier League matches of the new campaign with their only loss coming on the road against Manchester United.

Tottenham, meanwhile, are yet to suffer their first defeat of the season with five wins and two draws from their first seven outings.

But Gallas believes Mikel Arteta’s side have a better chance of winning the Premier League title as Antonio Conte’s outfit have Champions League football to contend with.

Gallas, who has played for both sides, told Genting Casino: “I think Arsenal have a better opportunity to compete for the title than Tottenham because this season they aren’t playing in the Champions League, and I think they have to be focussed on the title.

“I don’t know what their target is, but whether it’s top four or to win the title, I hope Arteta has told his players, ‘this season we have a good opportunity to fight for the title, so let’s do it’. I think that would be a great message if he said that because it can boost the players.

“If they win the title, that means they will qualify for the top four. So I think Arsenal have a better opportunity to fight for the title.”

Arsenal and Tottenham meet on Saturday in the first north London derby of the season and Gallas is finding it hard to split the sides.

On the match, Gallas added: “For me it’s a 50/50 at the moment even if Arsenal are top of the league and have started the season very well.

“They failed at Old Trafford, but they are still at the top of the table. Tottenham are in a good position, even if they haven’t been playing the best football, they are still getting good results.

“They play Italian-style football, it’s not very nice to watch but I think it’s very difficult to play against Tottenham. They are very compact, and they like to play on the counter-attack, and with players like Kane, Richarlison and now you have Son, who has opened his account for the season, so I think for that game I will go for a 50/50.

“But Arsenal are playing at home, and normally when you play at home you have to win, especially in a big derby like this. Your fans will be with you, so that’s going to boost them a little bit more, so for me Arsenal have to win the game, but Tottenham are good at the moment so it won’t be easy.

“Arsenal have improved a lot, if you look at the start of their season, they’ve won almost every game, they play good football and the players are doing what Arteta is asking. But against Manchester United it was their first big test against a big club and unfortunately they failed.

“So that’s why for me, it looks like Arsenal still have the same problems against the big clubs and Tottenham will be another big club to play against.

“They have improved a lot, they know each other very well and they play fantastic football. Sometimes I think they need to have some more experienced players on the pitch and for them to speak up when they’re in a difficult moment.

“Those players have to talk to other players to help guide them. For example against Manchester United, I didn’t like it when they conceded those goals, especially the last one, 75 minutes, you can’t concede that.

“That’s why when you have experienced players, straight away you can speak to them and explain, ‘guys, you have to calm down, don’t panic, we still have time to come back’. So against Tottenham, you never know what can happen, but you really need those players who can speak to the other players.”