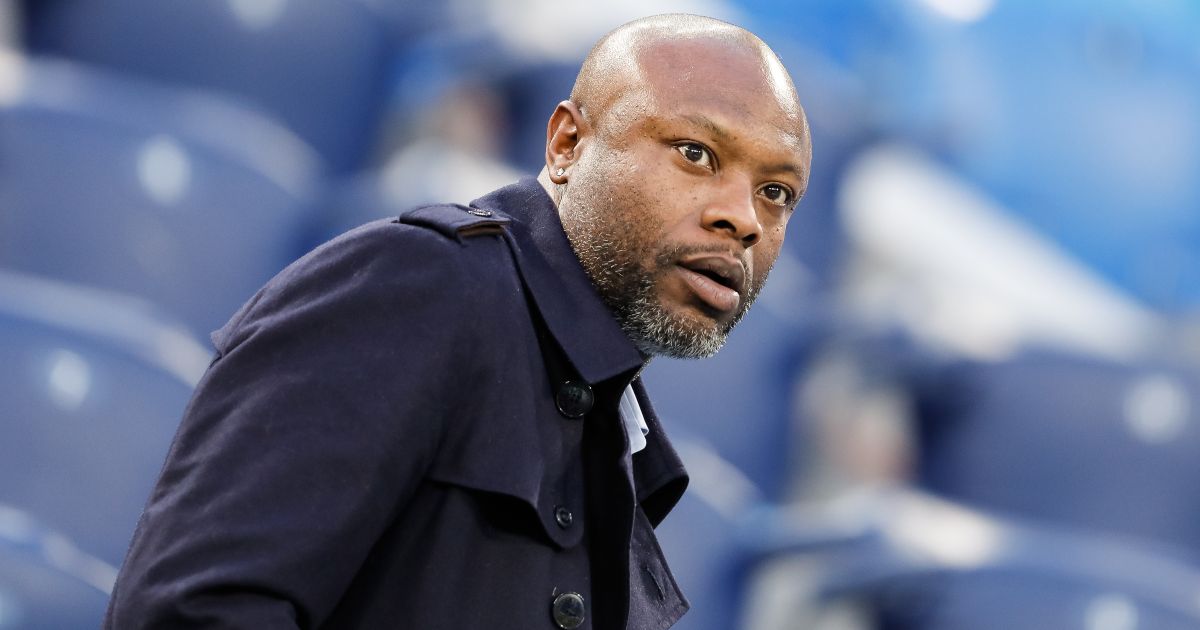 William Gallas is struggling to understand why anyone would criticise Chelsea for celebrating their Club World Cup triumph.

The Blues edged past Palmeiras 2-1 after extra time at the Mohammed Bin Zayed Stadium over the weekend to win their maiden Club World Cup title.

Romelu Lukaku’s 10th goal of the season had Chelsea hoping of a quick conclusion in their bid to complete the clean sweep of major global club trophies.

But Palmeiras had other ideas and Raphael Veiga’s penalty sent the clash into extra-time at Abu Dhabi’s Mohammed Bin Zayed Stadium.

The otherwise-flawless Thiago Silva was penalised for handball for Veiga’s spot-kick, in a frustrating moment for the 37-year-old Brazil defender against his compatriots.

But Chelsea were rewarded for refusing to tighten up in the extra 30 minutes and duly succeeding where the Blues had failed in Japan in 2012.

Palmeiras defender Luan conceded the spot-kick that allowed Chelsea to seal their victory – and was then sent off with almost the night’s final act, scything down Kai Havertz – who scored the penalty – as he was through on goal.

However, their celebrations at winning the 21st title under Roman Abramovich did not go down well with some as Craig Burley called it “embarrassing” and labelled the Club World Cup a “nonsense” trophy.

“As they’re off celebrating like they’ve won the World Cup, Manchester City are racking up a 16 point lead on Chelsea where it really matters: the Premier League. … I don’t buy £100M strikers to win the bloody Club World Cup.”

But former Chelsea defender Gallas insists the “commitment required deserves the celebration” after the Blues became just the fifth team to win every major club title.

“I don’t know why anyone would criticise Chelsea for celebrating winning a competition,” Gallas told Metro. “It’s another trophy to add to their honours. I think comments like this come from people who haven’t played the game.

“If you play in any cup competition like the FA Cup, League Cup, Club World Cup, the players are all working so hard to get to the final and win, you want to celebrate the victory properly, as it’s never easy to win a cup competition, no matter what it is and who the competition are.

“The commitment required deserves the celebration and releases all the pressure built up over each match. Congratulations to Chelsea on their success.”