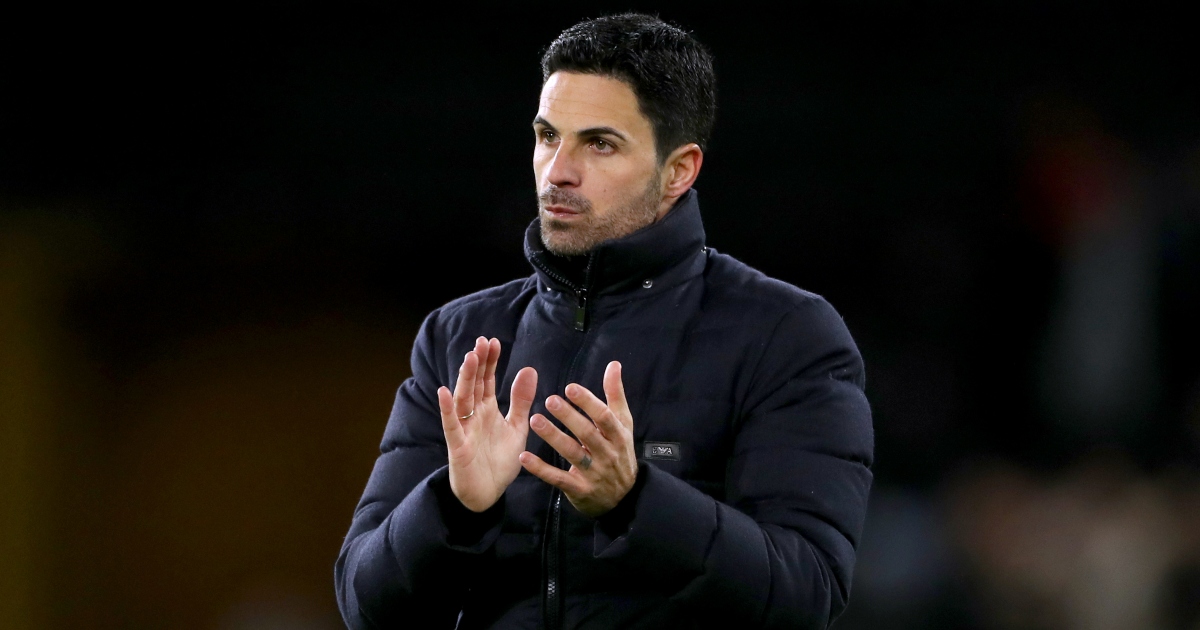 Former Arsenal defender William Gallas insists Mikel Arteta must lead the Gunners into the top four this season or he will have “failed”.

Arteta is into his third season at the Emirates and has put his side in the mix for Champions League qualification.

READ MORE: Every Premier League club’s flop of the season

Arsenal are currently four points off Manchester United in fourth but have three games in hand on the Red Devils.

But after a summer spend of over £150m, Gallas believes fourth spot is a minimum requirement for the Gunners.

Arteta allowed Aubameyang to leave on a free transfer in January after a number of disciplinary problems, and Gallas believes only time will tell if Arteta made the right call.

“If the club took that decision, they must have a reason to let Aubameyang go to Barcelona,” Gallas added.