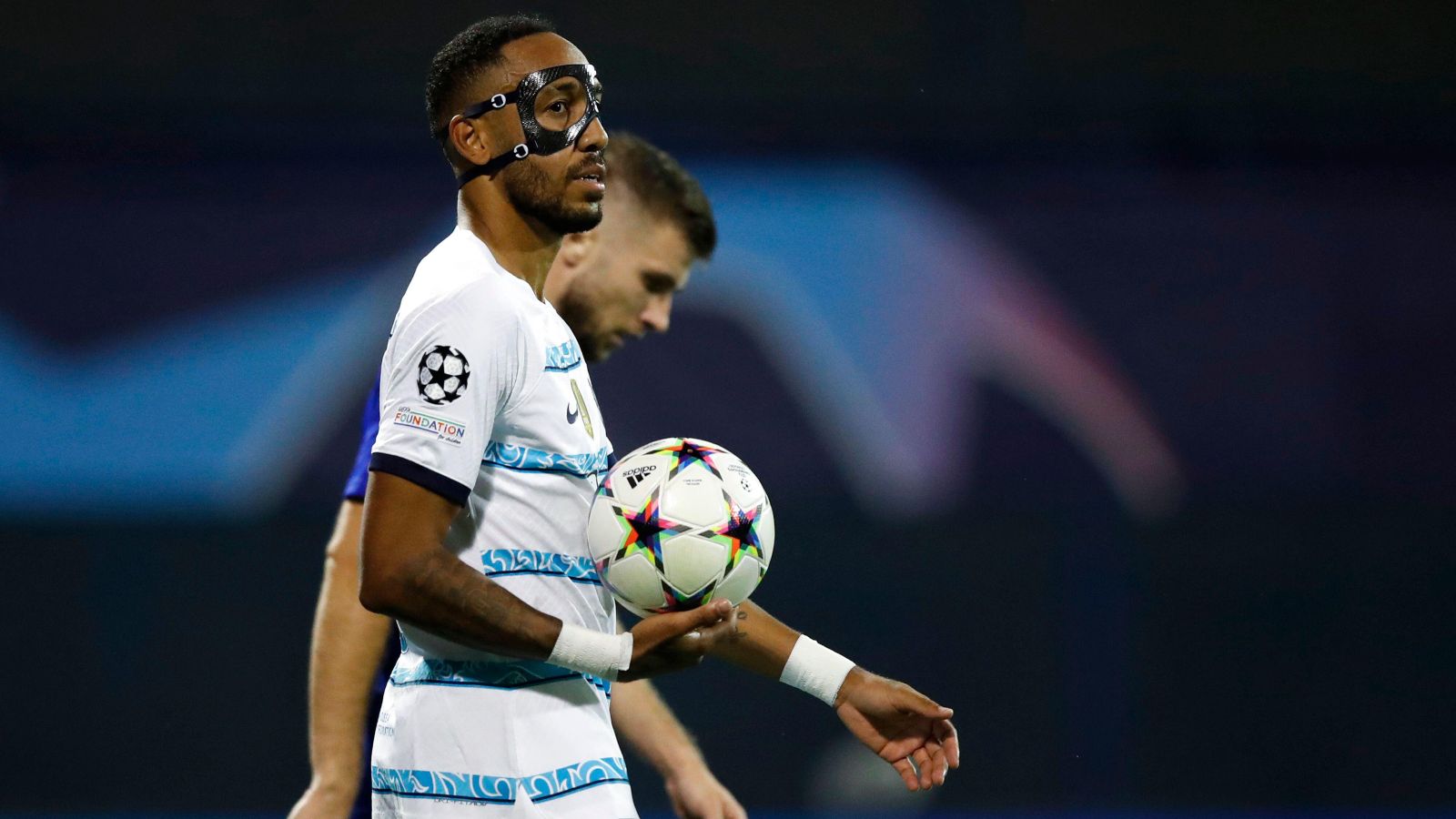 William Gallas has criticised Chelsea for their “desperate” business in the summer transfer market with the club failing to get value for money.

The Blues spent more than any other Premier League club this summer with new owner Todd Boehly splashing £255.3m on a number of players, including Raheem Sterling, Kalidou Koulibaly, Wesley Fofana, Marc Cucurella and Pierre-Emerick Aubameyang.

Despite their huge spend, Chelsea have made a poor start to the new season with ten points from a possible 18 in the Premier League, while they lost their opening Champions League group game 1-0 to Dinamo Zagreb.

Those early results and his inability to fit into Boehly’s plans cost Thomas Tuchel is job on Wednesday morning with Chelsea set to appoint Brighton boss Graham Potter as manager.

And former Chelsea defender Gallas reckons the Blues got their transfer strategy completely wrong in the summer and criticised a number of deals.

He told Genting Casino: “To be honest, when I watched Chelsea against West Ham, I didn’t yet see anything different to the teams that we’ve seen from the last few years. They played very slowly and it was a difficult match for them. I think a draw would have been a fair result – Chelsea were lucky to win the match.

“Fofana made his debut. He is a young player, and I think he will be a good signing for Chelsea, but it will take a bit of time for him to go to another level. He is training everyday with much better players and he will need to adapt. He will learn a lot playing alongside Thiago Silva. I didn’t agree with the price that Chelsea paid for him; I don’t think that Fofana should be valued at £75 million.

“Similarly, Cucarella. I don’t understand why they spent £60 million on a player who has a very similar profile to Ben Chillwell. I feel that is a lot of money for a player who has one International cap for Spain and came from Brighton. Against West Ham, he didn’t demonstrate anything particularly special.

“Koulibaly will need time. He came from Serie A and will need to get used to the intensity of the Premier League.

“Aubameyang, he is 33 years old. People are asking questions about his age and how it ended at Arsenal. Will that work out?

“I feel like Chelsea’s transfer window, despite the amount of the money spent, was rushed. There were a lot of changes happening at the club this summer with the new owner coming in and taking a hands-on role with recruitment. I think that Boehly and Chelsea wanted to make signings as a new owner to demonstrate his commitment to the club, but I don’t think he had quite the right approach for this transfer window.

“They spent a lot of money, but I’m convinced they could have done better. They didn’t look great against West Ham and that is why I am worried about where they will finish this season. Time will tell. The squad is definitely not better than it was last year.”

When asked if he was surprised to see former Arsenal striker Aubameyang join Chelsea on deadline day, Gallas added: “It is difficult to understand football at the moment. Look at Aubameyang. He left Arsenal in January, something obviously happened between him and the club, went to Barcelona and now he is coming back to the Premier League after six months.

“We are talking about Barcelona. You don’t leave Barcelona after six months, do you know what I mean? Maybe Barcelona didn’t give him the assurances that he wanted at his age that he would play every week, they also signed Lewandowski. Maybe Xavi told him that he won’t be in his starting eleven every week, but this is Barcelona! Even if he is 33 years old, you need to fight at a club like Barcelona to play.

“I know that there was an unfortunate incident with him outside of the pitch in Barcelona. I can only imagine how difficult that was for him and his family, because the most important thing for anyone is the security of their family. Maybe this is why he chose to come back to London, which I completely understand.

“I know there are some fans that are not very happy with the move, but as I said before, I feel like the Chelsea board rushed the transfer window and were desperate to bring a forward in before the window closed. It feels like he was a player that was signed because he became available, rather than necessarily a long-held target. I’m sure they couldn’t sign another forward before the window closed, and as a result, Aubameyang was a player they could get, so they got him.”

When asked what his biggest concern is about the current Chelsea team, Gallas replied: “I still think that Chelsea could struggle to finish in the top four. I think that they look like they are behind Arsenal and Tottenham this season, so it will be very difficult for Chelsea. ”