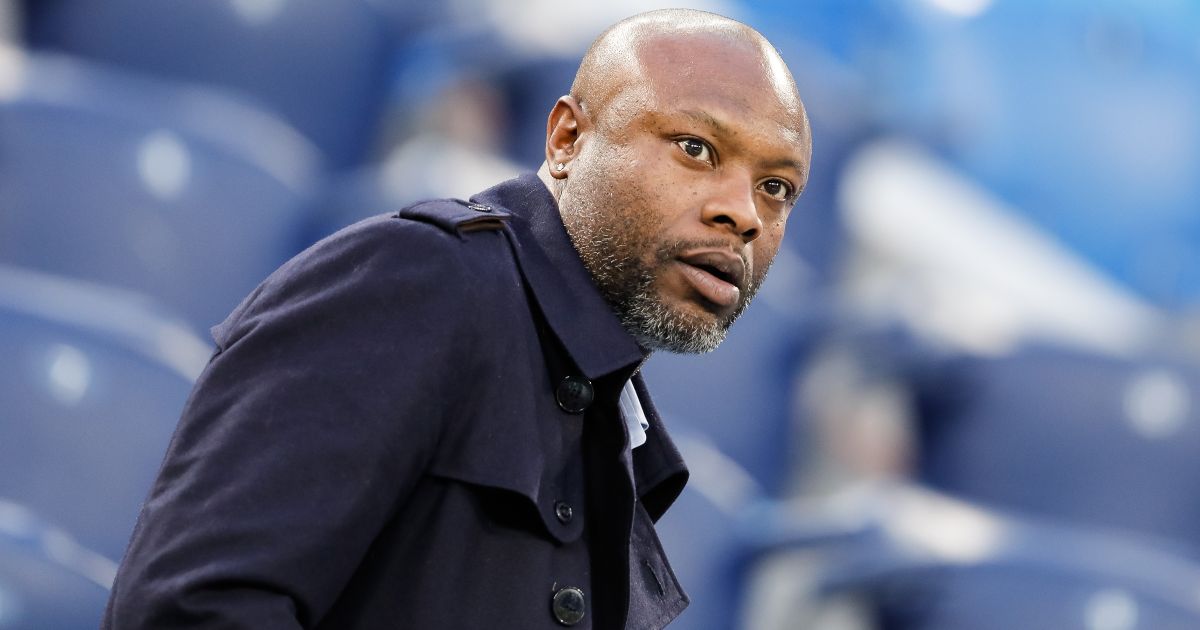 Their biggest signing of the summer came when Arsenal splashed out £50m on White, who was part of the England squad for Euro 2020 after Trent Alexander-Arnold suffered an injury.

There was a lot of fuss about the big fee and Gallas is still baffled at why the Gunners spent so much on the former Brighton defender, whose wages will be a lot less than Varane’s at Man Utd.

Gallas told GentingBet: “It’s difficult for me to understand why Arsenal spent £50million on a player who is yet to prove himself at the top level and at the same time Manchester United can spend around £40million on Varane.

“You have to explain to me how it’s possible. Perhaps it’s partly because Ben White is English.

“Varane is a different class player compared to Ben White. Ben White is still young. As I said, he hasn’t proved anything yet. How can you put a £50million price on him, you know?”

Gallas added: “‘I respect him. I don’t know him. I respect him and I hope he will be the great player, but he hasn’t proved anything yet. You can’t compare Ben White and Varane, I’m sorry. It’s not possible.

“It’s not because he’s a fellow Frenchman that I’m talking like this. He comes from Real Madrid. He didn’t come from Brighton, with all respect to them.”

Meanwhile, Arteta hailed the Arsenal fans for their “incredible” support in their Carabao Cup victory over Wimbledon on Wednesday.

Arteta told the club’s official website: “There’s a real belief around the team and we’re looking forward to playing the derby in front of our crowd [on Sunday]. Again, thank you very much for coming – they made a spectacular evening. It’s never easy to come on Wednesday night, so thank you for what they’ve done, because it makes a huge impact.

“It’s incredible, honestly. When [anybody] was doubting about anything that was happening before the supporters and the team, you can see how they feel.