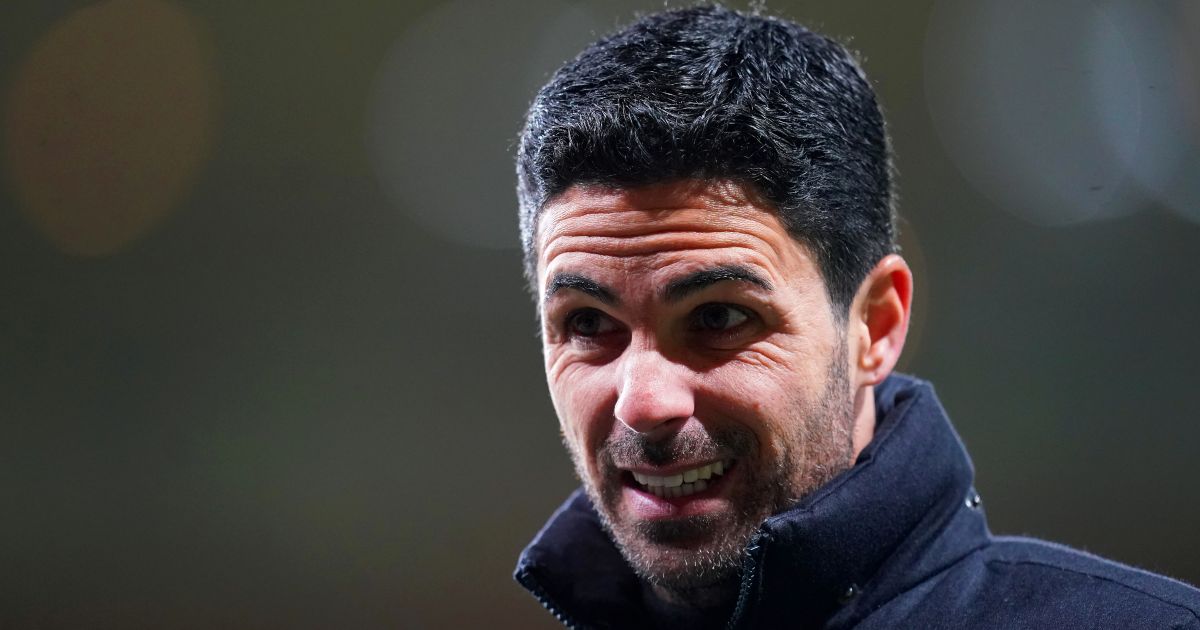 William Gallas thinks it would be a failure for Mikel Arteta if Arsenal didn’t qualify for the Champions League through the Premier League this season.

The Gunners currently sit in sixth place in the Premier League table, four points behind fourth-placed Manchester United but with three games in hand on their rivals.

Arsenal won their first match in three Premier League fixtures last weekend when they beat Wolves 1-0 with ten men and they will be hoping to make it back-to-back victories when they face Brentford on Saturday.

Former Gunners defender Gallas claims it “doesn’t matter” about the tough competitions from Tottenham, West Ham and Man Utd, as Arsenal are expected to finish in the top four every season.

Pierre-Emerick Aubameyang left the Emirates Stadium at the end of January after becoming the latest player to agree a contract termination with the club, allowing him to sign for Barcelona on a free transfer.

The 32-year-old had not played for Arsenal since December after he was dropped and stripped of the club captaincy by Arteta as a disciplinary measure after returning late from an agreed break.

And Gallas reckons the club will only have “made the right decision” if they qualify for the Champions League this term.

“If the club took that decision, they must have a reason to let Aubameyang go to Barcelona,” Gallas added.