Home All The News Galtier would ‘fit’ the PL and Everton, says his ex-sporting director 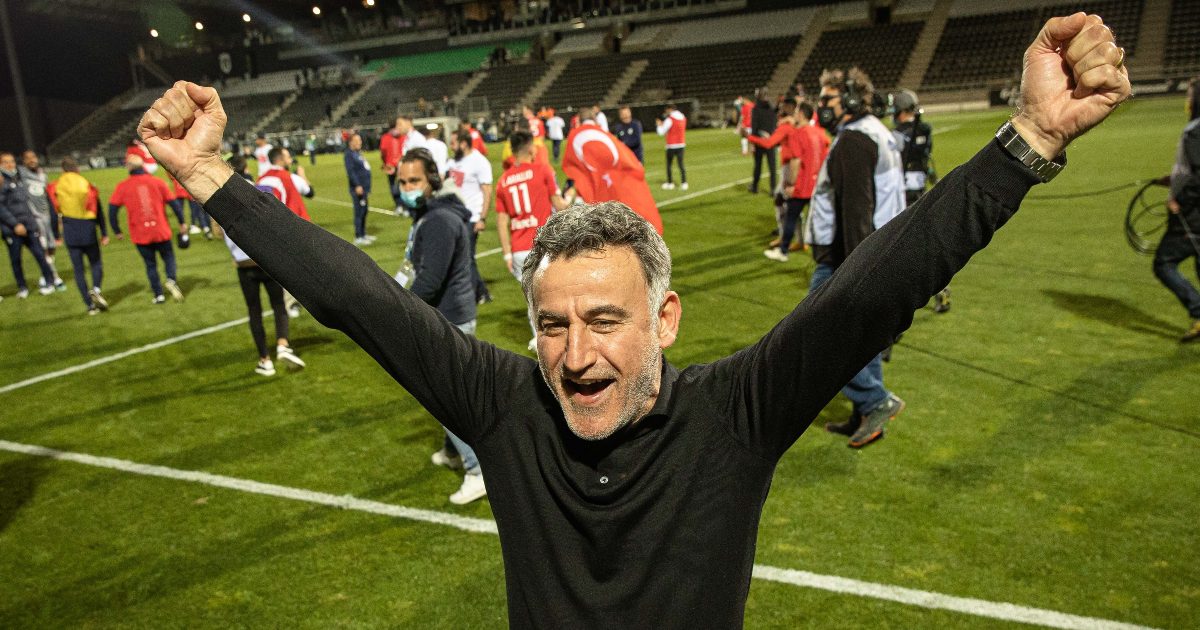 Christophe Galtier has “all the qualities to coach in England” and Everton in particular, according to former Lille sporting director Luis Campos.

Everton are on the lookout for a new manager as Carlo Ancelotti has opted to rejoin Real Madrid.

The Italian spent a year and a half at Goodison Park before he decided to replace Zinedine Zidane at the Spanish giants.

Nuno Espirito Santo and David Moyes have been among those linked with the vacant Everton manager’s job. Santo looks to be out of the reckoning though as he is set to take over at Crystal Palace.

Galtier guided Lille to the Ligue 1 title in 2020/21. They finished a point above Mauricio Pochettino’s PSG. He was subsequently awarded the league’s Manager of the Year accolade.

Despite this, the 54-year-old left Lille days after winning the title. Speaking on his departure, Galtier said: “I simply have the deep belief that my time is up here.”

Campos worked with Galtier at Lille and he has told Sky Sports that the manager would suit the Premier League and Everton:

“Christophe has all the qualities to coach in England, technically he is very astute and is extremely detailed in his planning when preparing a team.

“He likes a 4-4-2 system, which would fit with the Premier League and he is a fantastic motivator in the dressing room.

“He likes to build a side with quality and youth, he is someone that can develop a team ethic, and he is also a fantastic human being.”

“Carlo Ancelotti quitting Everton did not surprise me one bit,” Merson said. “He looked like he’d lost interest.

“And he’s not stupid. He would have seen the last few weeks that they are miles away.

“Ancelotti wants to manage a top four club. He would have seen enough to realise that the top four is impossible for Everton right now.

“You can’t have a home record like that and expect to do anything. He takes some blame though. It’s his job to get a tune out of those players. But they need pace. They need two quick wingers.”