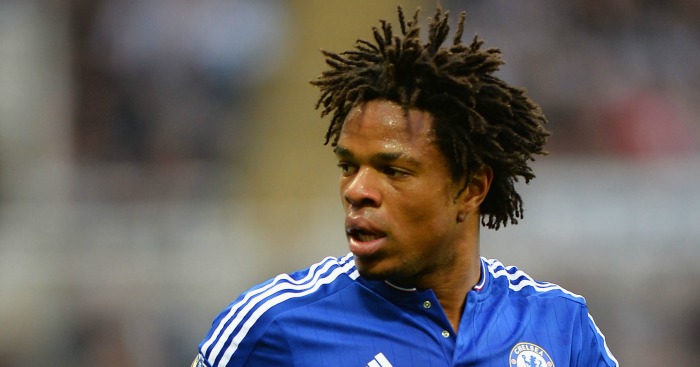 Aston Villa manager Remi Garde wants Loic Remy to save his club from what appears to be inevitable relegation.

Garde was part of the coaching team at Lyon, where Remy began his career, and aims to tempt his fellow Frenchman on loan from Chelsea.

Remy has played just 146 minutes of Premier League football this season – less than Baba Rahman, Kenedy and even Radamel Falcao.

Villa are 11 points adrift of survival but Garde believes that canny January business could see them pull off the seemingly impossible.

“He is a guy that I know well,” Garde told the Birmingham Mail. “Of course it would be an interesting player for the team. Of course, yes.

“Loic is quite a special one because he knows the country and knows the league.”

“I can’t tell you exactly today (about the chances of signing him), but he is part of some players I am trying to attract in Aston Villa for sure.”

Remy scored 14 Premier League goals while on loan at Newcastle from QPR in 2013/14.