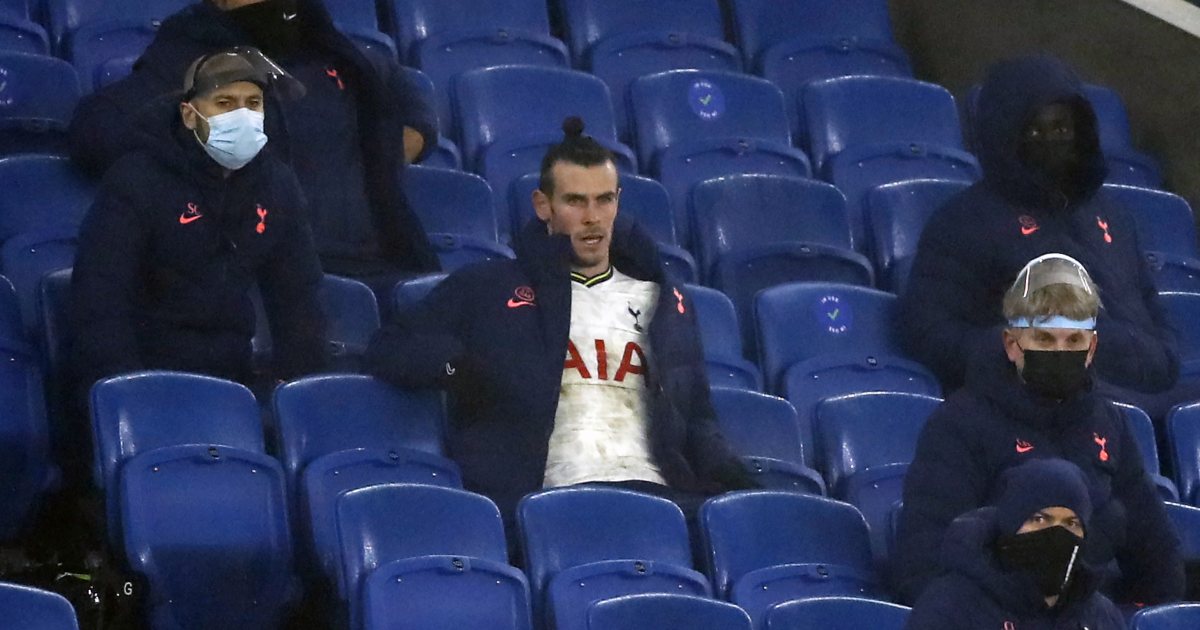 The Welshman has struggled to hit the ground running for Spurs so far this season with only one of his four goals coming in the Premier League.

Bale has only made two Premier League starts for Spurs this term but Jordan thinks the 31-year-old has to show more for the money he gets paid.

Speaking to talkSPORT, Jordan said: “I think Gareth Bale and what’s happening with him at Tottenham is scandalous!

“We’ve been listening to, for two years, about this outrageous and unfair treatment of him at Real Madrid and how he has won the Champions League for Real Madrid and put in stellar performances and yet Zinedine Zidane has marginalised him…

“And we have this absolutely clamous of excitement for him to come back to play for Tottenham and it has been an absolute damp squib.

“People are saying ‘you have to give him time’ but he’s been back for eight months, or best part of, and Jesse Lingard hasn’t kicked a ball in anger in a first-team game for a year, but he walks into a West Ham side and he sets the place alight.

“I know they’re different kinds of players, but what we’re seeing from Gareth Bale… he was so poor the other day against Brighton.

“You can’t run the argument that he played well against Wycombe – they’re going to get relegated to League One! Gareth Bale is a country mile off.

“I don’t want to make everything about money, but ultimately there has to be a point where people are paid what they’re worth and they’re worth what they’re paid – this player will be had under the trade descriptions act, he’s not fit for purpose.

“He should be able to slot into this side and provide solutions, but he is a mile off and it’s quite scandalous really.

“It’s not good enough and it should be called out. His performances have been completely and utterly below the level of a player we revere. Send him to China, where he wanted to go.

“Look at this, this is not right, something is not right here. Either this player is complete and utter past his sell by date… I know people say ‘form is temporary and class is permanent’, but at some point you’ve got to ask, where’s the class then?

“This is supposed to be a world-beating footballer. Even if he was performing at 60 per cent of the Gareth Bale that we once knew, he should be able to get in that Tottenham side, but he’s a mile off.

“Daniel Levy has signed a pup. What a disappointment.”