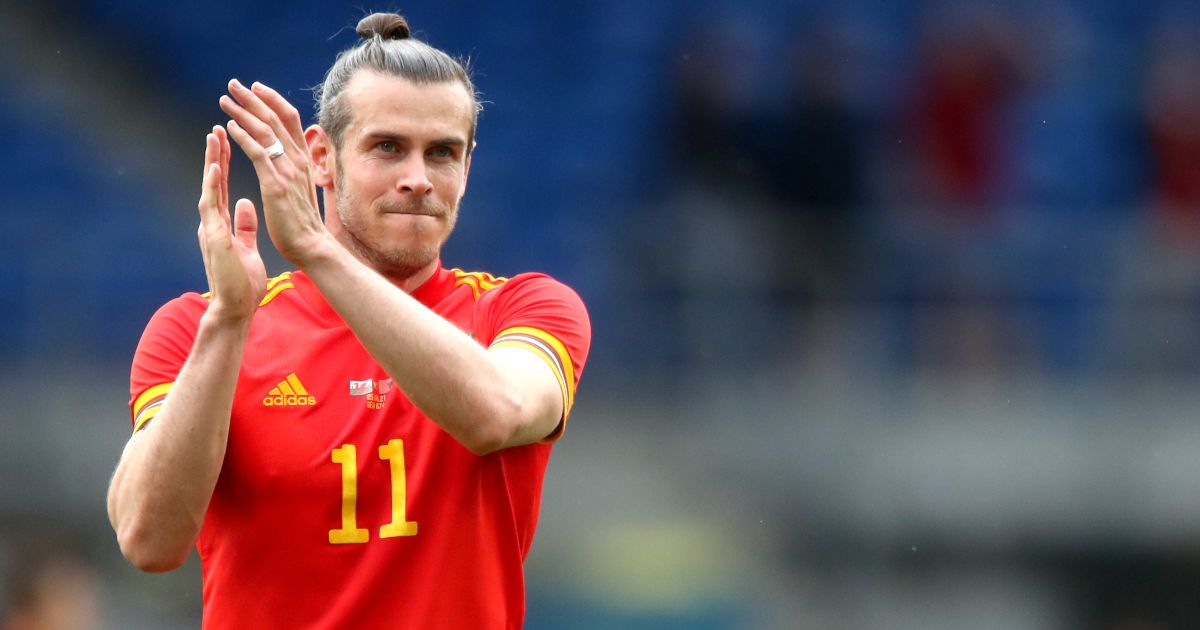 Wales captain Gareth Bale insists his side are under no pressure at Euro 2020 to emulate their success at the tournament five years ago.

Wales start their campaign against Switzerland in Baku on Saturday, with Italy and Turkey completing a tough-looking Group A line-up.

Bale is one of eight survivors from the Wales squad that reached the last four in France when Chris Coleman was in charge, and the Real Madrid star is looking no further than the crunch first game against the Swiss.

“I think it’s similar,” said Bale when asked at his pre-match press conference about Wales’ expectations heading into Euro 2020 compared to last time out.

“Coming on the back of 2016 people will argue that maybe we should be doing things, but we have a different team and it’s a different tournament.

“We have a very difficult group to get out of, which we had last time.

“We know the qualities of Italy being such a big nation with the history. Switzerland are a top-ranked team and Turkey have proven over the last 12 months they’ve beaten some big teams as well.

“It’s difficult to say who the favourite is, but we’ve got some very difficult games ahead and we’ve prepared for everyone.

“Our mentality is to try and get out of the group – and we’ll take it from there.”

Wales have had a difficult build-up to Euro 2020 off the pitch with manager Ryan Giggs on leave, as he has been since November, and Robert Page in interim charge.

Page has won four of his eight games at the helm – the only defeats coming against the world’s top two ranked teams Belgium and France – but Bale has yet to score under him.

In fact, Wales’ record goalscorer Bale has failed to add to his 33 international goals in the last 11 appearances for his country.

It is a run which stretches back to a 1-1 home draw against Croatia in European Championship qualifying in October 2019.

“Obviously I know I haven’t scored for a while,” said Bale, who spent last season on loan at Tottenham.

“But I’ve made maybe six or seven assists in that time, so I’m still contributing in terms of goals.

“I’m not worried. I know where the back of the net is and if the chance arises I hope I’m able to take it.

“I feel good, fit and sharp and ready to go. I scored goals towards the end of the season and hopefully timed fitness to perfection.”

Bale, a four-time Champions League winner at Real, says leading Wales at a major tournament will be “one of the highlights of my career” and that his final words in the pre-match huddle will come “naturally”.

He said: “We are very excited to be here and one day away.

“The mentality is to get off to a good start and put ourselves in a great position.

“We’ve got a game plan and we’ll be going on the pitch to give 100 per cent and win the game.

“But I’ve never thought it’s about me. Whoever’s on the pitch has responsibility, as well as those coming off the bench to make an impact.

“We’re all it in together. We have a massive team spirit and we’ll be using that to every extent.”