Home All The News Southgate: Britain ‘well placed’ to host Euros if UEFA have rethink 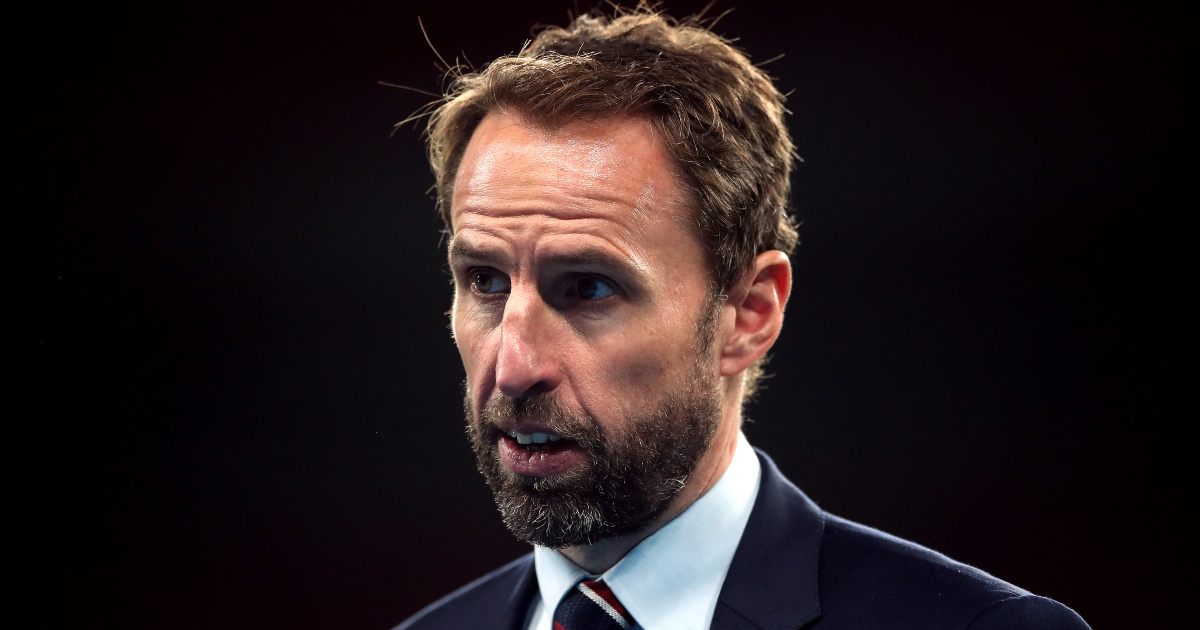 England manager Gareth Southgate believes Britain would be “well placed” to host this summer’s eagerly-anticipated European Championship if UEFA moves away from its Europe-wide plan.

Euro 2020 was postponed last year due to the Covid-19 pandemic and the disease’s ongoing impact continues to provide headaches in the build-up to the rearranged competition.

London, Glasgow and Dublin are among 12 host cities for a tournament that Prime Minister Boris Johnson has expressed an openness to stepping in and hosting if there had to be a rethink on the format.

England are due to play their three group games at Wembley, where the semi-finals and final will also be held, and Southgate believes the UK is capable of hosting the entire tournament if needed.

“Obviously we have our group matches at Wembley anyway so we’re hugely looking forward to that,” the Three Lions manager told talkSPORT.

“We’ve got our fingers crossed that we keep progressing as we are and there could be some fans back in the stadium. That would be the first step.

“Then everything else is a bit up in the air, really. Of course at the moment we’re being told the tournament will stay in its current format.

“You would imagine if there’s an option for one country to host, we’ll be well placed with a couple of other countries to be able to do that.

“But as a team we’ve got to remember that just hosting is not a great guarantee of success. There’s only France, really, that have done that in European Championships, hosted and won.

The Government’s recently-published road map could see crowds of up to 10,000 returning to stadiums by May 17, with full capacity venues possible dependent on the success of pilot events from June 21 at the earliest.

England round off Group D the following day against the Czech Republic at Wembley and, however the tournament is structured, Southgate believes this will be a summer that can provide a much-needed boost.

“Well, I think the beer’s back on the day after the Czech Republic game, isn’t it?” said Southgate, who led the Three Lions on their memorable run to the 2018 World Cup semi-finals.

“I’m slightly less for throwing it around rather than drinking it but, yeah, look, if we can play a part in the country getting back its energy, its enthusiasm for life, its enjoyment. You know, the beauty of the international tournaments.

“Of course, we have an incredible league and everybody’s hugely passionate about their clubs and rightly so. You have certain moments of the season where nobody gives a monkey’s about international football, frankly – normally when I’m having to pick the squad and get released the players, but I think the major tournaments are national events.

“The whole family sit and watch them. We all go through that rollercoaster.

“I can think back to watching Scotland in ’78 in Argentina or England in ’82 in Spain and all those memories that that you share as a family. Those key international moments stick with you.

“I think in a time when we haven’t had enough to get excited about and to enjoy, to have a major championship coming up is something that we’re all looking forward to.”