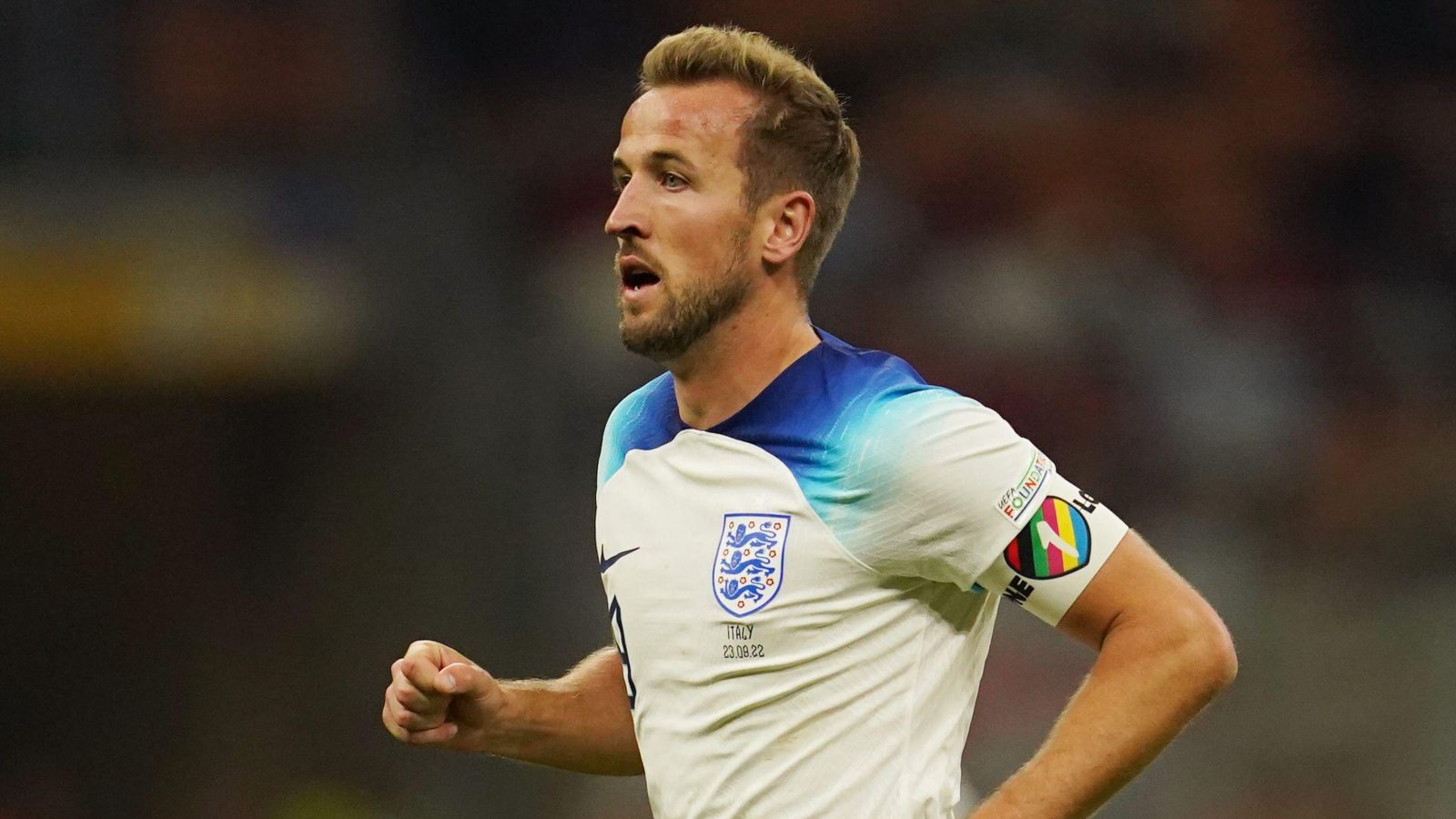 Gareth Southgate has admitted that FIFA not approving the wearing of the One Love armband was a “concern” and that there are “lessons to be learned”.

The build-up to Monday’s game between England and Iran was dominated by uncertainty over the potential consequences if Harry Kane wore the rainbow-coloured armband.

The Football Association sought to gain FIFA approval for the armband as far back as September but they did not receive a reply.

The governing body was prepared to be fined for wearing it, but when it emerged in the hours before kick-off that FIFA could issue yellow cards to Kane and the other six European captains who had been set to wear the band, the plan was dropped.

Wearing the anti-discrimination armband in Qatar, a country where same-sex relationships are criminalised, would have been an especially significant move and the seven FAs involved have faced criticism for backing down to FIFA on the issue.

However, Southgate said after the win over Iran he understood FIFA had to be careful about setting a precedent, and told talkSPORT’s World Cup daily podcast: “I was a bit concerned that approval hadn’t been given and I think there are lessons to be learned from that, if I’m honest.

“But we had to focus on the football and other people had to do that talking overnight and (on Sunday and Monday morning).

“For me I didn’t want anything distracting the players. There’s been a huge amount of talk around us, which is understandable.

“If we can help raise awareness of other issues then we want to do that and we will always try to do that, but of course we’re here to try and take our supporters on a great journey again.”

Kane expressed disappointment at not being able to wear the armband, and his team-mate Jack Grealish said it was “a bit stupid” that he had been prevented from doing so.

Kane wore a FIFA-approved ‘no discrimination’ armband instead.

Netherlands captain Virgil van Dijk rejected suggestions that the European countries involved had been spineless in backing down over the issue.

“I play in a position where a yellow card is not useful. I became a football player and I want to play these kind of tournaments,” he told Dutch broadcaster NOS after his side’s victory over Senegal on Monday.

“There are people who say we don’t have a backbone, but that’s not how it works.”

FIFA has been heavily criticised over the matter. It only announced its plan for an approved armband on Saturday, and even then, it stated the ‘no discrimination’ part of its campaign would only begin at the quarter-final stage. On Monday that position shifted.

It followed a late U-turn on alcohol sales within stadium perimeters last Friday, and has again raised questions over who ultimately is in charge at this World Cup – FIFA or the Qatari authorities.

Belgium defender Jan Vertonghen said players were “being controlled” and were afraid to speak about anything while in Qatar for fear of disciplinary action.

“If you make a statement by wearing the armband that would mean punishing yourself,” the former Tottenham centre-back said ahead of his side’s opening World Cup match against Canada on Wednesday.

“I don’t feel comfortable, and that is telling enough. We are put on the spot, and I am afraid that if I say something about this, I might not be able to play (on Wednesday) and that is a situation I have never, ever experienced in football, and I hope I will never, ever have to experience again because it is not good.

“We are being controlled. I don’t like making political statements. We are here to play football, and if we can’t even do that because we are making a statement and just saying normal things, like ‘no to discrimination’ or ‘no to racism’, and you cannot say that, then hey, then what?

“I shouldn’t be saying anything about it because (on Wednesday) I want to appear for the kick-off at 10 o’clock so I will leave it at that, and that says enough.”

Germany captain Manuel Neuer had been due to wear the armband against Japan on Wednesday.

Coach Hansi Flick said: “Together with German FA and the other countries, the German team wanted to do this, to take a stand. Now there is the threat of sanctions and for the associations who played yesterday that was very short notice.

“If you want to run a campaign like this together, I think should really stick to your decisions. There isn’t much point now trying to take action.

“I’m sorry we can’t be here and take a stance for human rights, apparently.”

READ MORE: One Love? One kick in the teeth after another at this World Cup for queer football fans