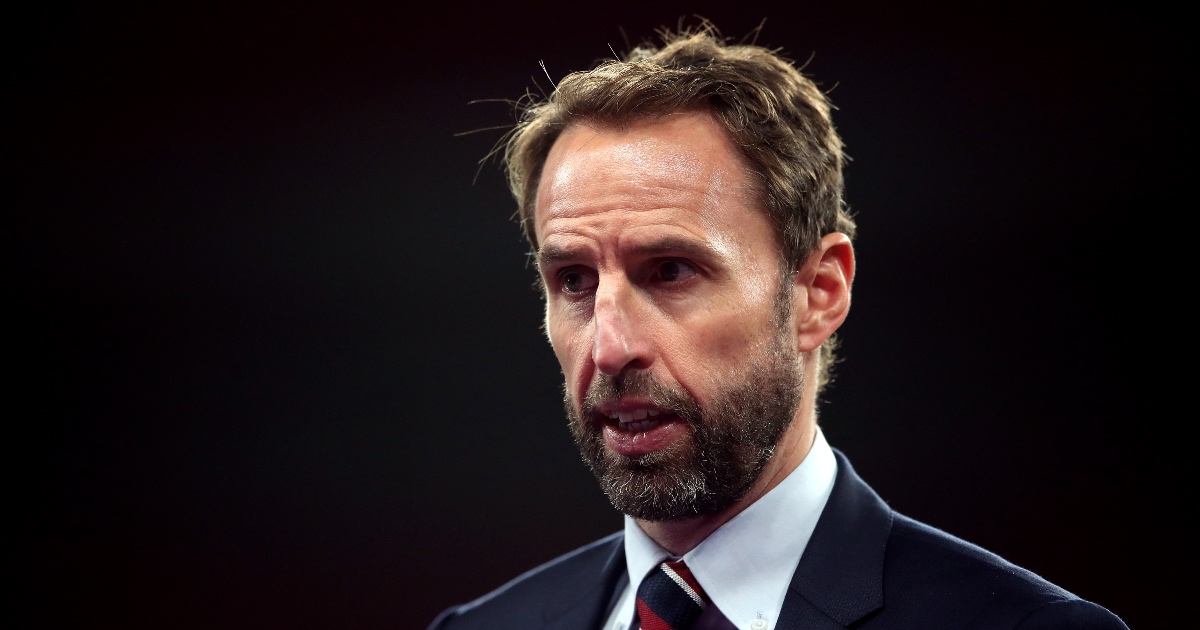 Gareth Southgate praised the professionalism of Jesse Lingard, James Ward-Prowse and Ollie Watkins after they were among six players cut from England’s Euro 2020 squad.

Having named a provisional 33-man selection last Tuesday due to players’ injury concerns and continental cup final commitments, the Three Lions boss whittled his selection down to 26 names.

Uncapped trio Aaron Ramsdale, Ben Godfrey and Ben White were, as expected, also cut but all six will stay with the squad for Wednesday’s friendly against Austria and Sunday’s clash with Romania.

“I spoke to the three more senior players yesterday to explain what was happening,” Southgate said.

“Of course that’s always difficult. You know what a big thing it is for a player to go to a major tournament and those three boys have really been valuable members of our squad.

“I gave them all the option if they didn’t want to stay with the group to go home, but they were all adamant (they wanted to stay).

“They value being with England, they want to be part of the squad, they know that we’ve still got two matches to play, which they will be involved in, and if we pick up injuries that group are the ones who are on standby.

“I’m always mindful with what happened with Trevor Sinclair in Japan (at the 2002 World Cup) that things can change very suddenly.

“So, of course it is difficult. It’s always nicer to say to people they are in a squad for the first time or give them their first cap. Much more difficult because I have been a player, I know how difficult it is to receive that news.”

Lingard is set to get the chance to prove Southgate wrong with a starting spot against Austria in the absence of Jadon Sancho, due to illness, and European finalists Marcus Rashford, Mason Mount, Raheem Sterling and Phil Foden.

Kyle Walker and Reece James are among the others unavailable for the same reason, but Southgate still has more than enough options at right-back with Kieran Trippier and Trent Alexander-Arnold to call upon.