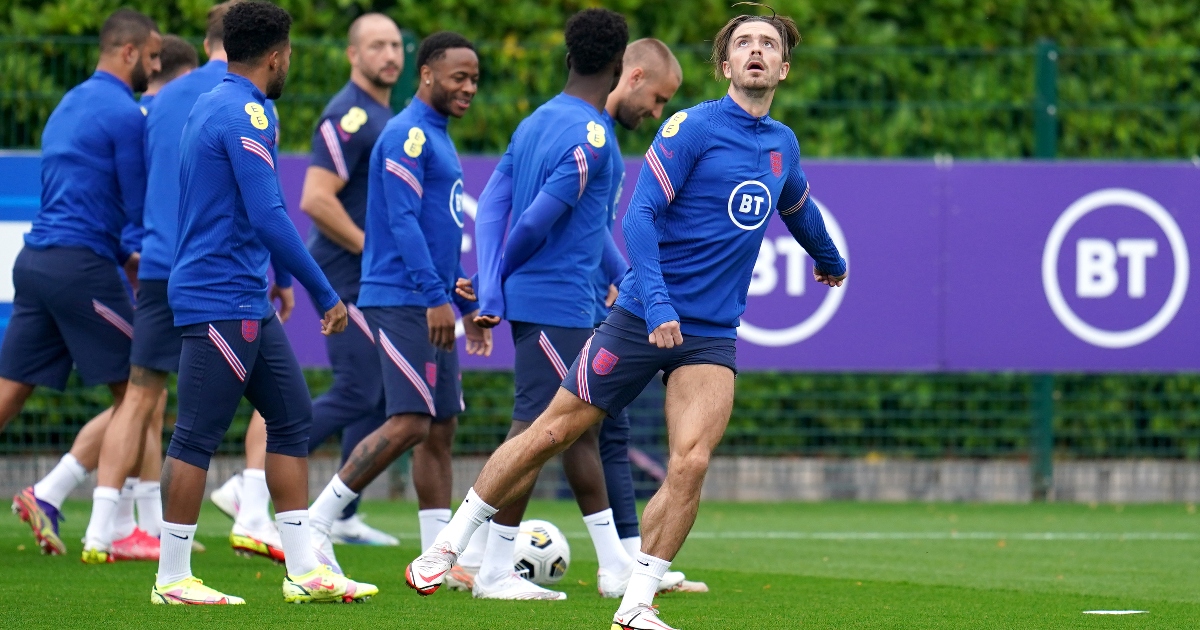 Gareth Southgate has identified exactly where Jack Grealish needs to improve if he is to cement his starting role for England.

Grealish, 26, lit up the Premier League last season but was used only sparingly by Southgate at the Euros – much to the dismay of some Three Lions fans.

Subsequently, his performances in an Aston Villa shirt earnt him a record-breaking move to Manchester City, and with the transfer has come a more prominent role in the national set-up.

Jota, Grealish will be crucial but Guardiola has advantage

He started two of England’s three qualifiers last month and is set to feature heavily again in the upcoming international break – a reward, according to Southgate, for his improvements out of possession.

“I think he recognised with us we asked certain things of him, in terms of when he first joined us, the pressing,” he said.

“When we had him at the end of the season, he was only able to train two days in every three, so completely different situation to the European Championships, that’s for sure.”

Southgate, though, feels there is one glaring area in which Grealish has to improve – his goalscoring. He is yet to find the back of the net for England.

“I think the big challenge with us is he’s 15 games without a goal, so the big challenge is to start registering those numbers that our other wide players have been able to produce over a period of time,” he said.

Grealish will be joined in the England squad by City teammates Raheem Sterling and Phil Foden, the latter having missed much of the season so far through injury. Southgate thinks Pep Guardiola’s philosophy of rotation, particularly with attackers, could play into England’s hands.

“A little bit of that is still to unfold because Phil is only just coming back from the injury. Nice decisions for Pep to have with the squad he has got – we also have some of those difficult calls to make.”