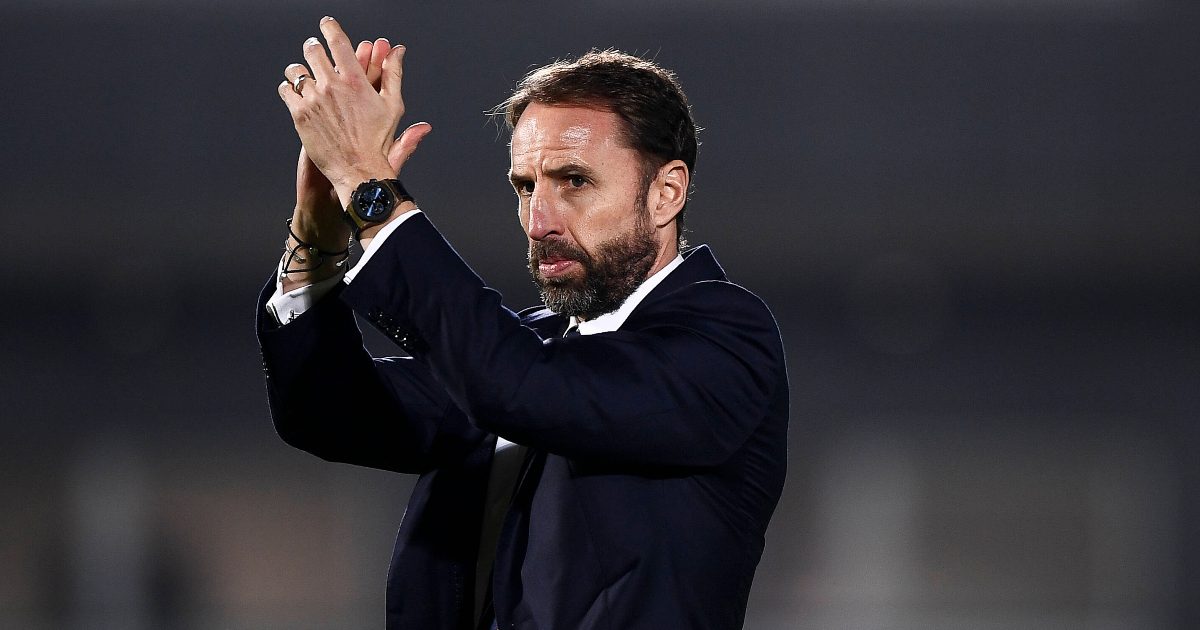 Gareth Southgate has signed a new contract which will see him remain in charge of England until 2024.

Southgate’s new contract was announced on Monday afternoon. His deal was due to expire after next year’s World Cup.

The 51-year-old celebrates five years in charge of England this month.

Is Gareth Southgate elite? Who the hell cares?

During that time the former Middlesbrough boss has led the Three Lions to a first World Cup semi-final since 1990, a third-placed finish in the Nations League and the final of the European Championship for the first time.

“I am delighted that Steve and I have been able to extend our stay in our respective roles,” said Southgate.

“It remains an incredible privilege to lead this team. I would like to take this opportunity to thank Mark (Bullingham, Football Association chief executive), John (McDermott, technical director) and the board for their support – and of course the players and support team for their hard work.

“We have a great opportunity in front of us and I know they and the fans are all excited about what this squad could achieve in future.”

Bullingham admitted over the summer that it was the FA’s intention to offer Southgate a new deal.

Southgate has been at pains to stress since this summer’s European Championship that he would not discuss the matter until qualification for the World Cup was secured.

That goal was achieved this month as England sealed top spot in Group I in emphatic fashion with a 10-0 win in San Marino, coming days after a 5-0 victory against Albania.

Southgate said after the win against San Marino: “We’ve shown over the last couple of years that we’ve got some really good strength in depth. I think that there is still a long way to go and room for improvement.

“This group have got a lot of potential and have really blended well as a team. They have formed a very strong bond and the way they have worked for each other has produced some really good performances and exceptional results, but we have got to keep evolving and improving.”