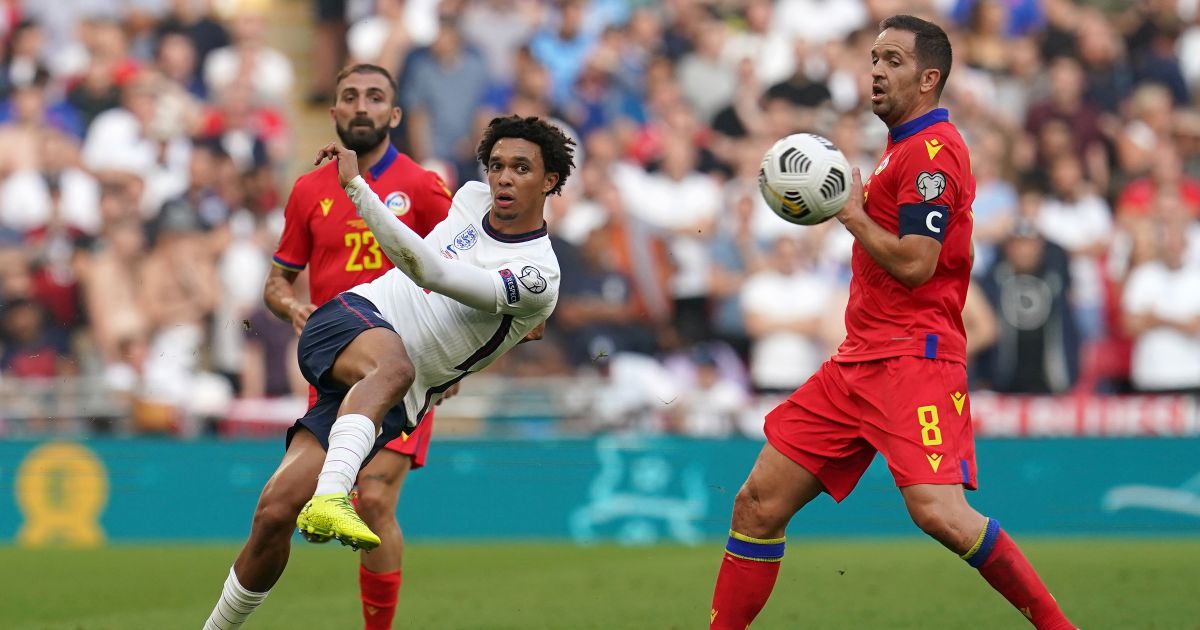 Alexander-Arnold was deployed in central midfield with Jordan Henderson and Jude Bellingham on Sunday night, as a brace from Jesse Lingard and strikes from Harry Kane and Bukayo Saka completed a comfortable victory for the Three Lions.

After a relatively poor spell last season, Southgate chose to leave the Liverpool defender out of a squad with the England manager blessed with wing-back options.

However, Alexander-Arnold was recalled ahead of Euro 2020, only for the “gutted”  22-year-old to pull out of the preliminary squad with an injury.

There have been calls to play him in midfield with Southgate able to play regular squad members Reece James, Kieran Trippier and Kyle Walker at right-back.

And reacting to the news that Southgate was playing Alexander-Arnold in midfield, former striker Lineker wrote on Twitter: “He could play anywhere. The staggering thing would be if he doesn’t play anywhere.”

Ahead of the clash on Sunday, Alexander-Arnold admitted his performances for England had been “mediocre” compared with those for Liverpool.

“Since I’ve come into the squad, I haven’t really been the best version of myself,” Alexander-Arnold said. “I haven’t put in the performances I have regularly for my club and I expect more for myself when I play for England.

“That’s what I try to do every time I get the opportunity now and, hopefully, over the next week, I will be given an opportunity to perform and am able to take it.

“I’m not sure why it has been like that. Obviously, with less games come less opportunities. There is a lot more competition for places here — at club level I am a regular who plays most of the games.

“It is just about finding the form and the level I need and the level I demand on a daily basis. I had a really good game a few years back in the Nations League third-place play-off against Switzerland but I just couldn’t hit the ground running after that.

“Other than that, they have been mediocre performances by my standard and that’s what I need to improve.”