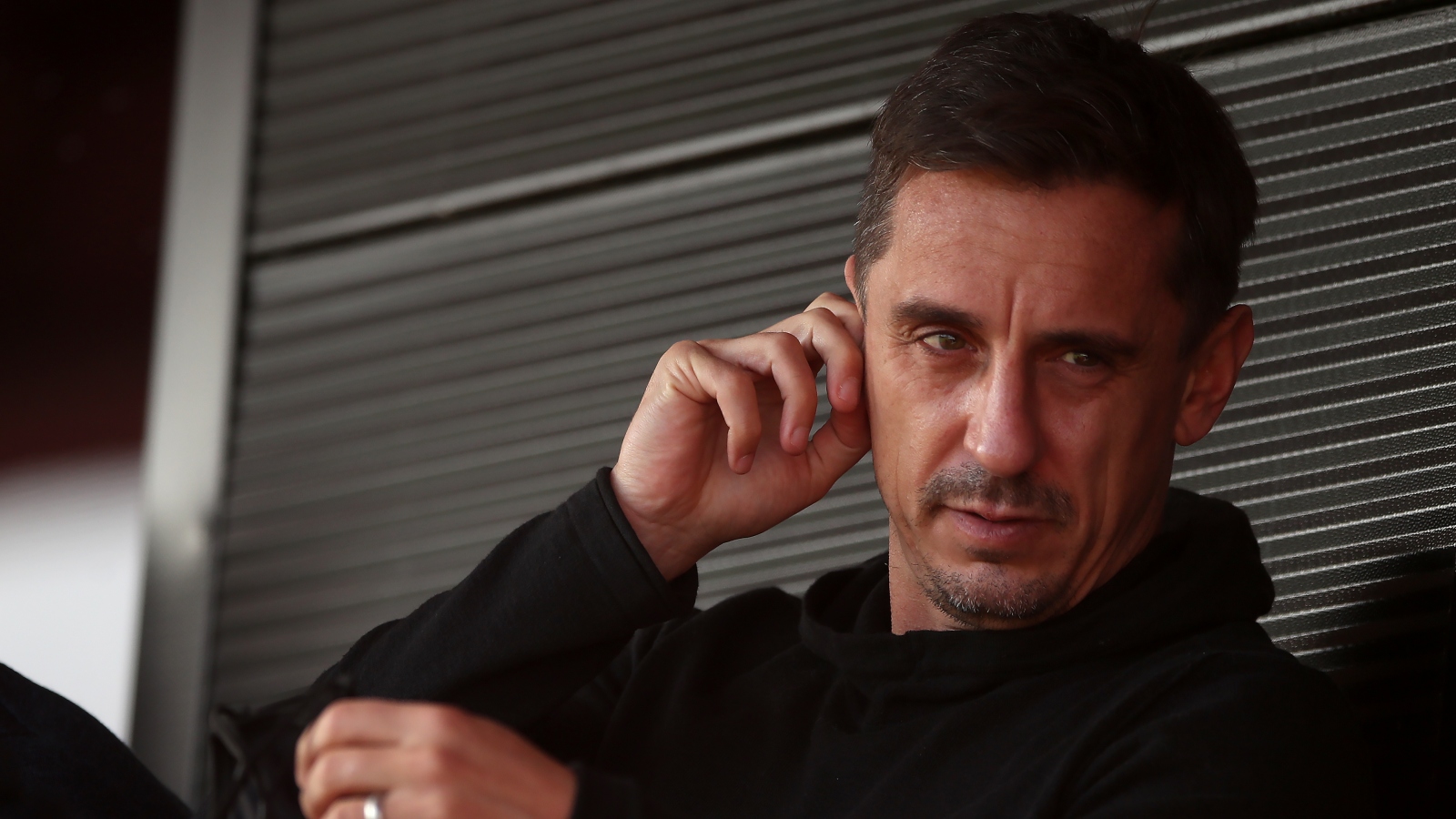 In a way, we should be thankful.

Managers and pundits have chosen the ideal time – heading into an international break – to start saying really daft things. They are heroes for helping us out like this.

But also, maybe don’t keep saying really daft things, yeah? It might be good for football website writers desperately short of ideas (how about a top 10 of desperate international break features? No? FFS) but it’s probably not great for the sport and on balance, it’s possible that’s more important.

We’ve already covered Gabby Agbonlahor and others’ dreary policing of when and how much it’s acceptable for players to celebrate and Steven Gerrard’s assertion that Bukayo Saka should toughen up and accept getting his body wrecked as a reasonable price to pay for a top-flight career.

Both of these are linked by their disingenuousness. Both have previously made the precise opposite points, Agbonlahor about Gerrard himself, and Gerrard when manager of Rangers. Both are saying what they think they need to say in the moment – Agbonlahor in a desperate lunge for relevance and Gerrard to protect his team’s honour.

Both are, obviously, wrong. And completing the trifecta this week was a deeply disappointing tweet from Gary Neville, a man we hold in high esteem but who is just starting to show troubling signs of grumpy old man ‘in my day’ syndrome. Manchester United and the country both being a bit crap are understandably vexing for him, but he’s still started down a worrying path.

Here’s what he said on the off-chance you’ve not seen it.

I remember a time when United players , managers , executives wouldn’t be seen in their local Italian after a draw at home let alone getting knocked out of Europe. This last week we’ve seen a global tour of F1 , Concerts, Cricket and UFC events. This lot are Tone Deaf!

Now. There’s a few things here. First thing: it sort of sounds a bit like the United players are in a band called Tone Deaf and Neville is doing the weirdest “Welcome to the stage” ever. And second: well… it’s just bollocks, isn’t it? Players in the olden days didn’t hide away for a week after a bad result, watching highlights of the game on an endless loop in a darkened room and self-flagellating. Often, as Gary Lineker pointed out, they were getting hammered in the pub. For Neville to claim otherwise is verging on gaslighting.

And when placed alongside Sergeant Agbonlahor’s celebration policing it leaves players in a pretty grim spot. Don’t celebrate when you win; spend a week in mourning when you don’t. It doesn’t exactly sound like a recipe for mental wellbeing.

It really is getting tough for players to know what to do as the game and its coverage descends ever further down febrile, tribal, bad-faith, bad-tempered roads. There are two threads that tie Gerrard, Agbonlahor and Neville together: disingenuousness, but also a weird sort of fetishisation of fear. Of knowing your place, of being cowed into accepting unacceptable conditions, of appearing to do the right and manly thing. It’s pretty grim really.

Modern players increasingly can’t win, and the idea they are somehow morally inferior to previous generations of players just doesn’t wash. If they stay at home and update their Instagram story they’re bollocked for focusing on their social profile. If they stay at home and play Xbox they’re bollocked for not caring enough. If they leave the house they are absolutely f**ked. And if they leave the house and drive an expensive car it’s game over.