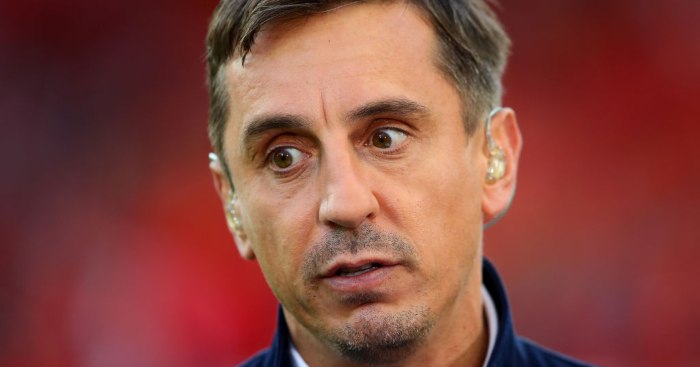 As Premier League clubs prepare for a shareholders’ meeting on Friday via conference call to consider an indefinite suspension of the professional game, Health Secretary Hancock called on top-flight professionals to take a pay cut.

Clubs from the Premier League to League Two have placed non-playing staff on furlough leave under the Government’s coronavirus job retention scheme but increasing scrutiny is falling on players to take a wage deferral or cut.

FEATURE: Surely the adolescent cluster-f**k of football is over…

Speaking at the Government’s daily briefing, Hancock said: “I think that everybody needs to play their part in this national effort and that means Premier League footballers too.

“Given the sacrifices that many people are making, including some of my colleagues in the NHS who have made the ultimate sacrifice of going into work and have caught the disease and have sadly died, I think the first thing that Premier League footballers can do is make a contribution, take a pay cut and play their part.”

However, Sky Sports pundit and co-owner of Salford City, Neville, reckons the government should concentrate on providing substantial testing for NHS staff.

“I wish I was a player for 10 more mins,” Neville wrote on Twitter.

“The PL [Premier League] players are more than likely working on a proposal to help clubs, communities and The NHS.

“It takes longer than 2 weeks to put together. Matt Hancock calling them out when he can’t get tests in place for NHS staff is a f@@@@@g cheek!”