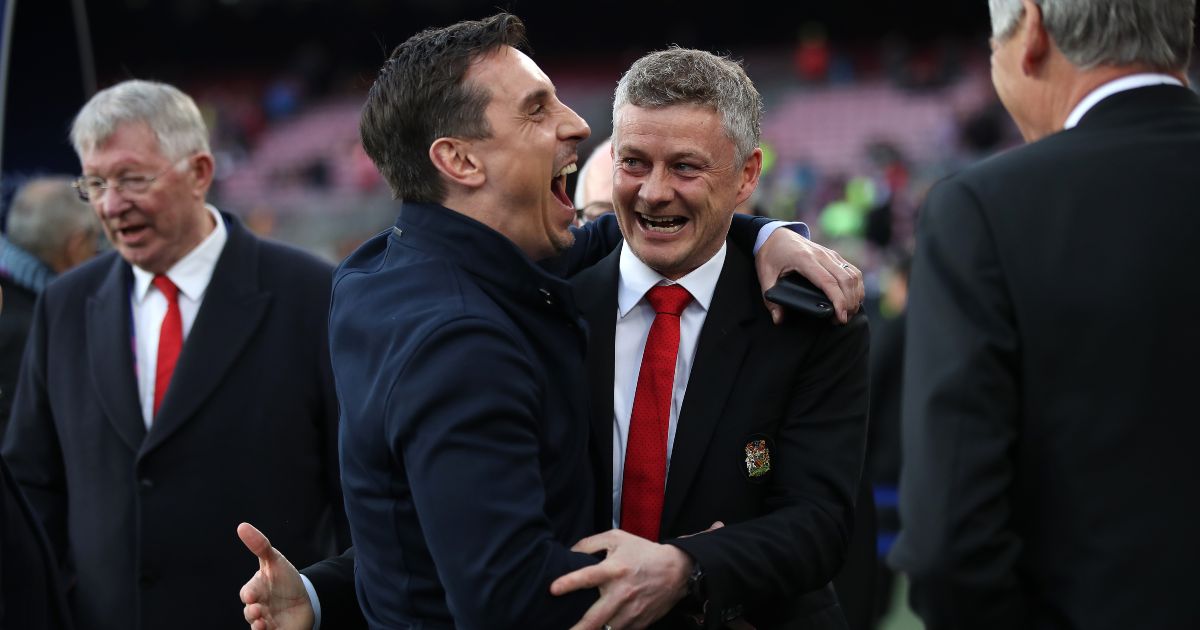 Gary Neville admits he was “one of the sceptics” when Edinson Cavani arrived at Man Utd but is now happy to see him sign a new deal.

The Red Devils confirmed yesterday that the 34-year-old had extended his contract at the club until the summer of 2022.

The Uruguay international has scored 15 goals so far this season, helping Man Utd to second in the Premier League and to the final of the Europa League.

Cavani has been a huge hit at Old Trafford since arriving as a free agent in October, both with his goals and assists but also with his attitude and application which rubs off on younger players like Marcus Rashford and Mason Greenwood.

“I think I was one of the sceptics when Man Utd signed Cavani thinking about how the transfer windows have gone in the previous six or seven years where they’ve signed players late on who didn’t look to be part of the plan, desperation, not the main targets.

“They targeted [Jadon] Sancho, chased him all summer and ended up with Cavani at the end – someone who was touted to go to the MLS. I think he’s been absolutely sensational in every single way. His attitude, commitment, I think his impact upon the other players.

“You think about the positive influences on the likes of Rashford and Greenwood… Manchester United can press better at the front when he’s there, they’ve got a better target man to hit.

“I think ultimately the sort of strikers who have emerged in the league the last few years, more fluid forwards, more flexible all over Europe. This is a throwback. A classic centre-forward who makes brilliant runs, runs you would have been taught 20 years ago.” 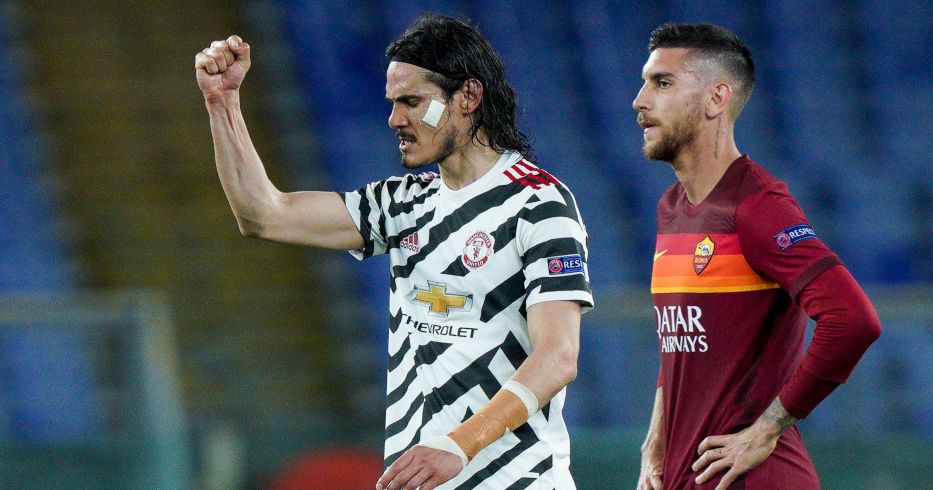 On signing his new deal, Cavani told the club’s official website: “Over the season I have developed a great affection for the club and everything that it represents.